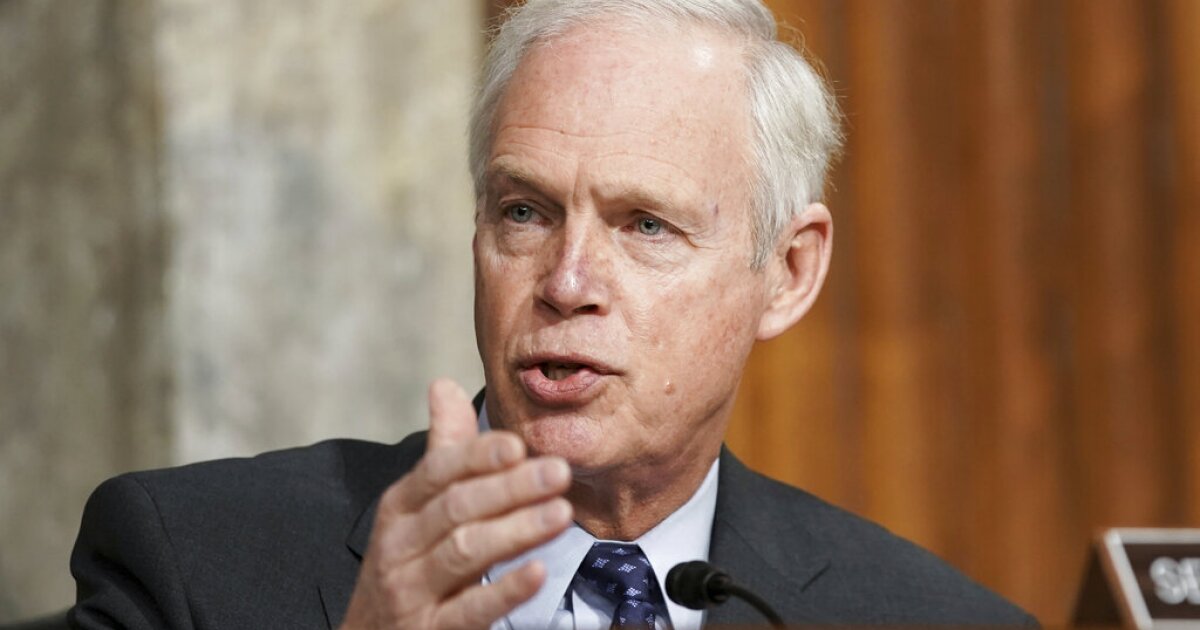 Sen. Ron Johnson (R-WI) is facing blowback after suggesting last week that Social Security and Medicare be eliminated as federal entitlement programs and instead become classified as discretionary spending.

Johnson, who is seeking a third term, remarked that if you meet the qualifications for those programs, then “you just get it no matter what the cost,” arguing that the reclassification could subject the programs to congressional approval on an annual basis.

SOCIAL SECURITY PAYMENTS 2022: MASSIVE $2,400 INCREASE COULD BE ON THE WAY FOR RECIPIENTS

“What’s mandatory are things like Social Security and Medicare. If you qualify for the entitlement, you just get it, no matter what the cost,” Johnson said in an interview with The Regular Joe Show that aired on Aug. 2. “What we ought to be doing is we ought to turn everything into discretionary spending so it’s all evaluated, so we can fix problems or fix programs that are broken, that are going to be going bankrupt. Because again, as long as things are on automatic pilot, we just continue to pile up debt.”

Senate Majority Leader Chuck Schumer (D-NY) said Democrats would resist any attempt by Republicans to “pull the rug out from under our seniors.”

“The junior senator from Wisconsin wants to put Medicare and Social Security on the chopping block,” Schumer told reporters last Wednesday, according to the Washington Post. “He would like to revoke the guarantee of Medicare and Social Security and make them discretionary. Well, you know what happens when we make things discretionary around here? All too often, they get cut or even eliminated. We don’t want to do that.”

Johnson does not support cutting the programs altogether, a spokeswoman for Johnson, Alexa Henning, told the outlet.

“The senator’s point was that without fiscal discipline and oversight typically found with discretionary spending, Congress has allowed the guaranteed benefits for programs like Social Security and Medicare to be threatened,” Henning said.

Workers in the United States pay Social Security and Medicare taxes that go into federal trust funds. After retirement, some are eligible to receive Social Security monthly payments based on their lifetime earnings and other factors. Medicare is a federal health insurance program for people who are 65 and older, as well as for some people with disabilities.

Johnson is on the GOP primary ballot Tuesday night in Wisconsin, where he is expected to win the Republican nomination, though he faces a tougher battle in November for reelection.