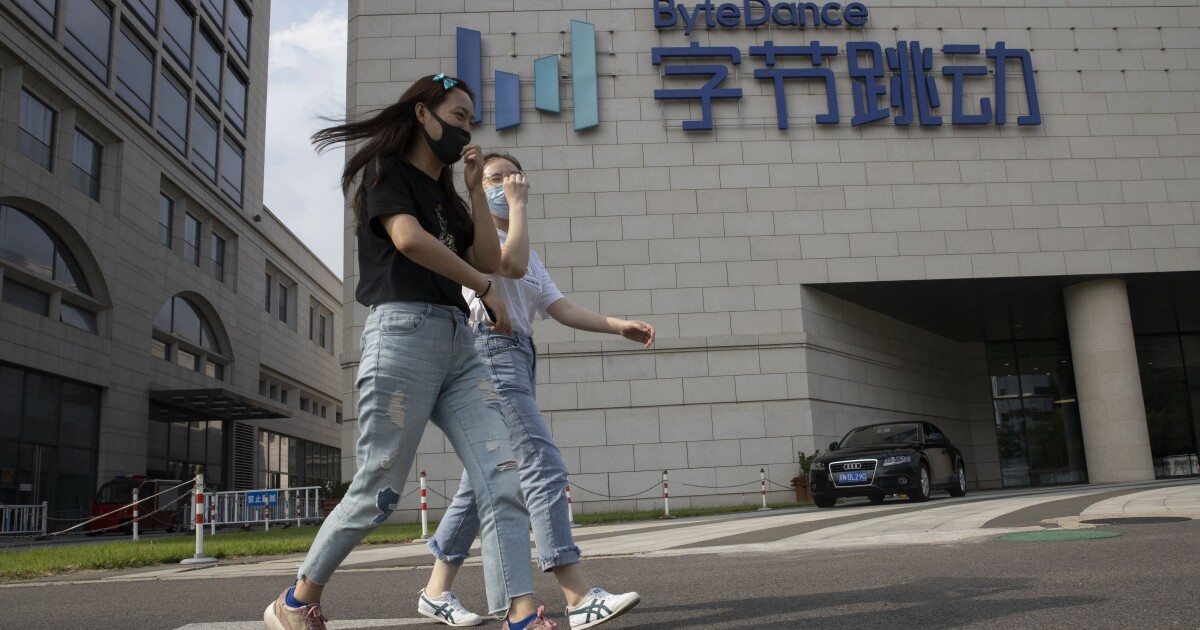 The Senate has requested that federal regulators scrutinize TikTok for alleged deception about its ties to China.

Members of the Senate Select Committee on Intelligence asked Federal Trade Commission Chairwoman Lina Khan on Wednesday to investigate the short-form video app and its parent company, ByteDance, for allegedly being deceptive about how its Chinese employees had access to U.S. user data despite its leadership claiming otherwise.

“We ask that your agency immediately initiate a Section 5 investigation on the basis of apparent deception by TikTok,” wrote Sens. Mark Warner (D-VA) and Marco Rubio (R-FL), “and coordinate this work with any national security or counter-intelligence investigation that may be initiated by the U.S. Department of Justice.”

TIKTOK CONFIRMS EMPLOYEES OUTSIDE US CAN VIEW PRIVATE USER DATA

Warner’s and Rubio’s remarks arose weeks after a BuzzFeed report revealed that the company’s Chinese employees were able to access U.S. user data. The two senators noted that TikTok’s head of public policy, Michael Beckerman, testified before Congress in October 2021 that the video app had “no affiliation” with its Beijing-based compatriot, which the Chinese Communist Party has a partial stake in. This stance has been reiterated until recently.

TikTok CEO Shou Zi Chew sent a letter to nine Republican senators on July 30 confirming that ByteDance’s employees in China do have access to U.S. user data but that the data are “subject to a series of robust cybersecurity controls and authorization approval protocols overseen by our U.S.-based security team.”

Chew reiterated that all U.S. user data would be transferred to servers run by the U.S. cloud hosting service Oracle, a change announced on the same day as the report. He also said that the Chinese Communist Party had never asked for U.S. user data and that TikTok has never provided said data to the CCP, nor would it do so if the party asked for it. While ByteDance has maintained that it would never hand over U.S. user data to China, security experts have expressed concerns about China’s national intelligence law, which would require all Chinese companies to comply with its demands.

TikTok affirmed its commitment to keeping U.S. data secure on Tuesday. “The security of the data our community entrusts us with is a top priority at TikTok, despite recent reports questioning that commitment,” wrote Beckerman in a blog post. Beckerman detailed the company’s efforts to keep U.S. data secure and to establish a system in which access to U.S. data is “limited by, and subject to, robust data access protocols.”

Rubio and Warner are not the only ones to raise fears about China’s relationship with ByteDance. Federal Communications Commission Commissioner Brendan Carr expressed concerns about TikTok’s relationship with China in a June 24 letter in which he demanded that Apple and Google remove TikTok from their app stores due to security concerns.