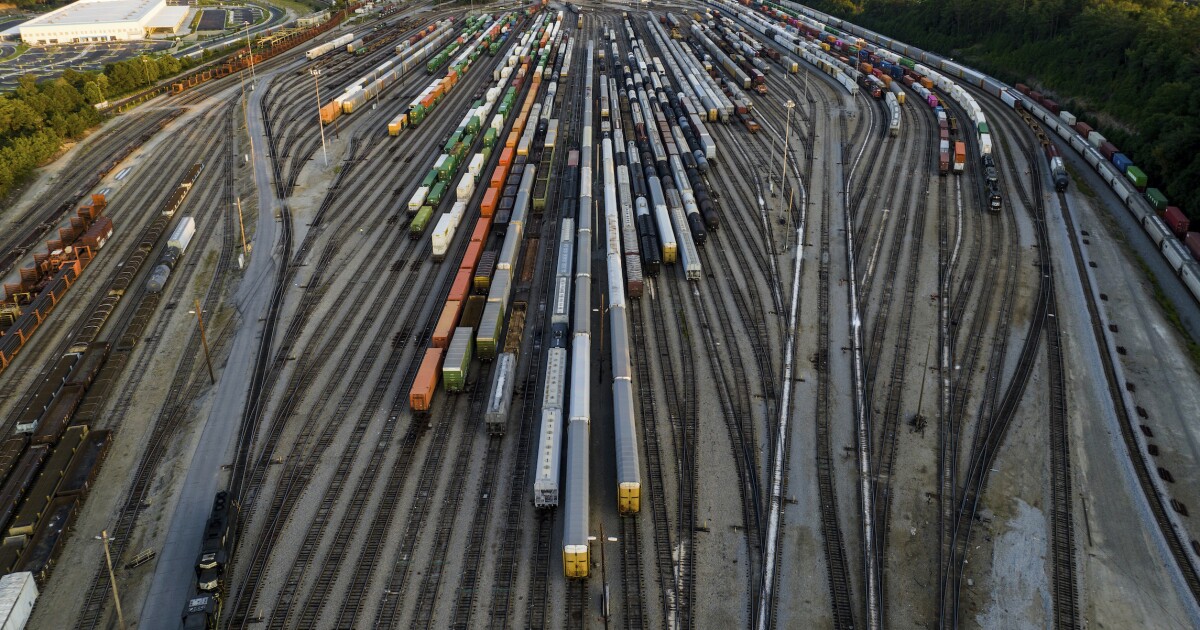 The Senate on Thursday voted down an amendment that would impose a two-month cool-off period as railway unions threaten a strike that could damage the economy.

In a 26 to 69 vote, the upper chamber rejected an amendment introduced by Sens. Dan Sullivan (R-AK) and Tom Cotton (R-AR) that is separate from a tentative labor agreement the House passed the day before.

The tentative agreement would impose a labor contract that would result in a 24% pay increase and safety provisions. It is meant to prevent a freight shutdown that the railroads say would cost the United States an estimated $2 billion per day. But the contract only granted workers one day of paid sick leave.

The Senate on Thursday quickly picked up the legislation but added a vote on the failed cool-down period amendment.

Labor Secretary Marty Walsh and Transportation Secretary Pete Buttigieg, who negotiated the tentative agreement between the railroads and labor unions, met with Democratic senators on Thursday. Walsh said as the legislation was coming up for a vote that a 60-day cool-off period would not improve rail discussions.

Senate passage of the tentative agreement would put the country one step closer to avoiding a rail strike on Dec. 9, sending it to President Joe Biden’s desk.