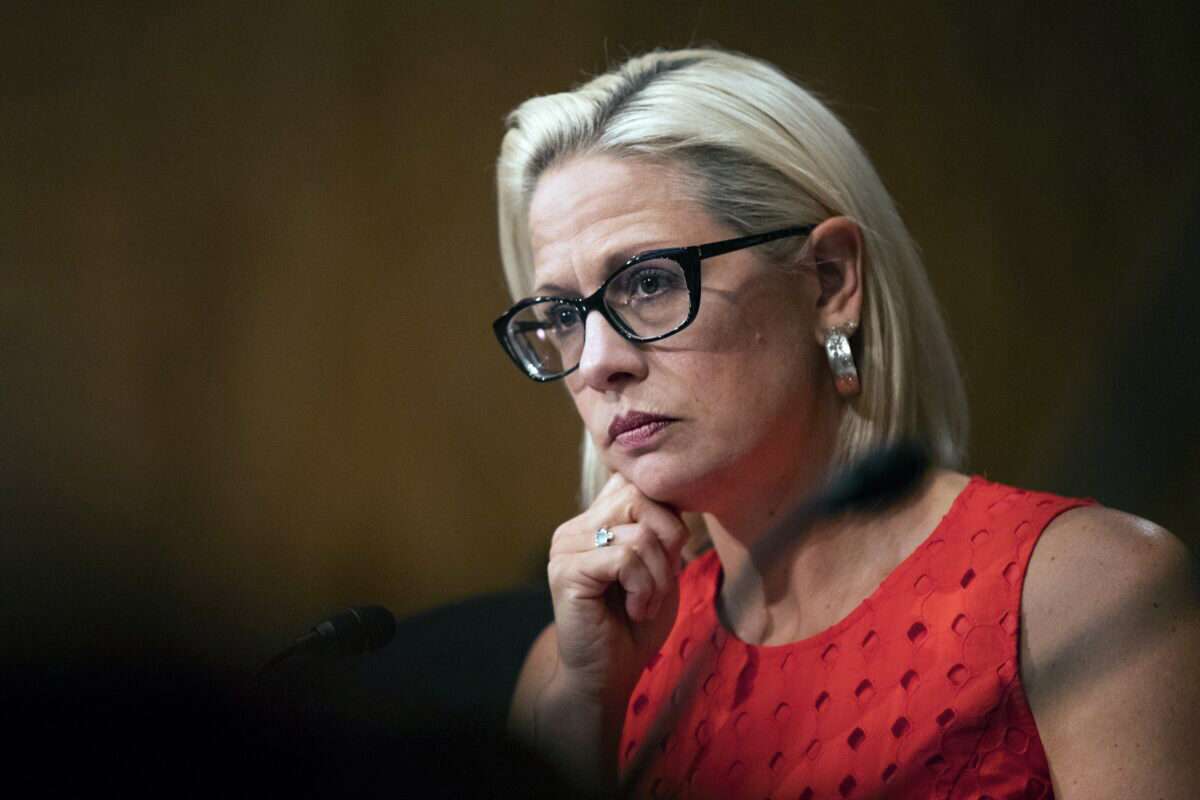 Sen. Kyrsten Sinema (D-Ariz.) has reached a deal with Democrats over a multi-pronged spending package that lawmakers say would address national debt and lower energy and health care costs.

The spending appeared to be a revised, alternate version to the Build Back Better (BBB) bill, which would fulfill a major agenda of President Joe Biden.

Sen. Joe Manchin (D-W.Va.) previously announced on July 27 that he had reached a deal with Senate majority leader Chuck Schumer (D-N.Y.) on energy, taxes, and health care to advance the bill, which is dubbed the “Inflation Reduction Act of 2022.”

Sinema, who previously held out on the deal, said in an announcement on Aug. 4 she would support moving forward with the measure and begin debate on the bill.

This story is developing, please check back for updates.