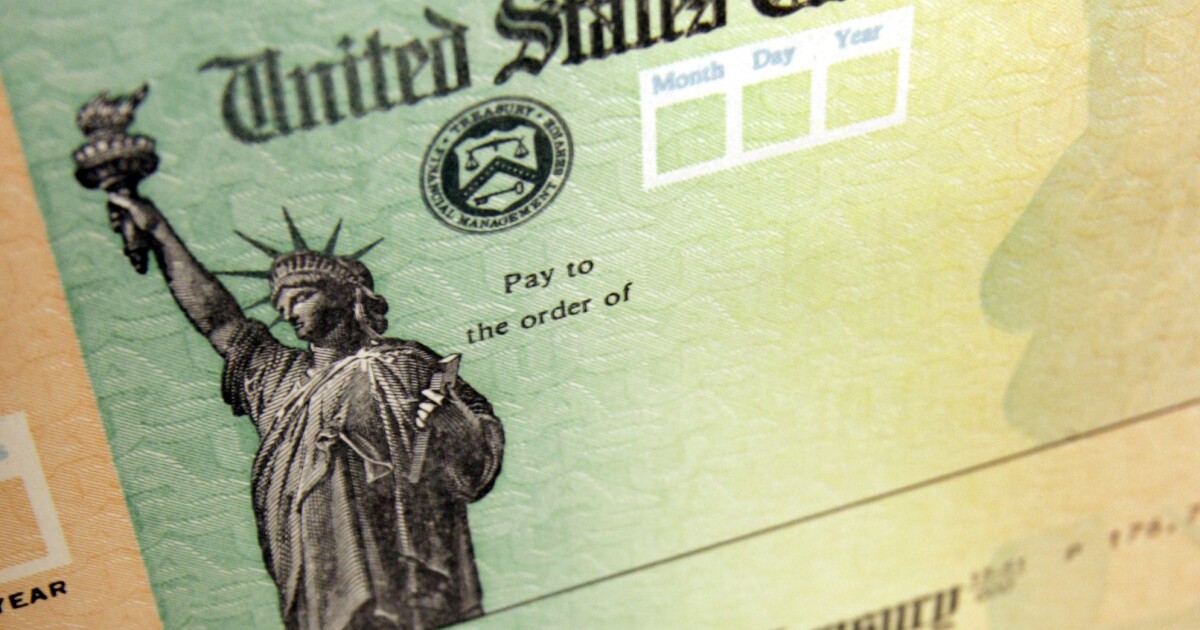 Several members of Congress are hoping to pass the Social Security Expansion Act, which would expand benefits by $200 a month for any recipient as senior citizens grapple with roaring inflation.

Introduced on June 9 by Rep. Peter DeFazio (D-OR) and Sen. Bernie Sanders (I-VT), the bill would amount to a roughly 12% boost for the typical senior, amounting to an average $1,658 check and a $2,400 annual increase.

EVERY US CRYPTO EXCHANGE IS UNDER SEC INVESTIGATION, SENATE STAFFER SAYS

“At a time when half of older Americans have no retirement savings and millions of senior citizens are living in poverty, our job is not to cut Social Security,” Sanders said. “Our job must be to expand Social Security so that every senior citizen in America can retire with the dignity they deserve and every person with a disability can live with the security they need.”

This year, Social Security received a whopping 5.9% cost-of-living adjustment based on inflation data from 2021, but inflation has soared even higher in 2022, with consumer prices increasing 9.1% year over year in June.

To fund the expansion, the Social Security Expansion Act would lift the income cap for payroll taxes. This means that all income above $250,000 would be subject to the tax, unlike the current arrangement in which every dollar earned over $147,000 is not subject to the tax.

Supporters of the bill, including Sanders and DeFazio, argue that 93% of households would not experience a tax increase to support the expansion.

Additionally, the bill would index the cost-of-living adjustment for the consumer price index for the elderly rather than based on the consumer price index for urban wage earners and clerical workers. That change is intended to account for the fact that seniors spend a significant chunk of their incomes on products and services such as prescription drugs and healthcare.

The bill has amassed roughly two dozen original co-sponsors in the House, all of whom are Democrats. In order to become law, it would need to clear the Senate, which is home to a razor-thin Democratic majority, and the filibuster, which requires 60 votes for most legislation to pass.