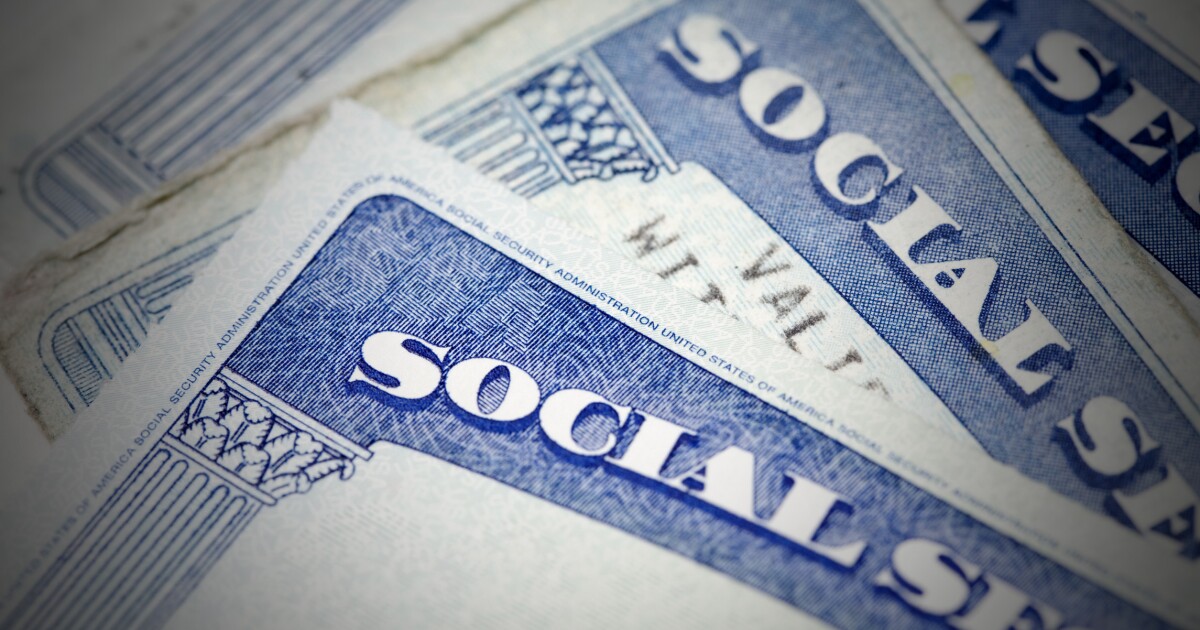 Supplemental Security Income recipients are set to receive their first of two September Social Security payments in the next few weeks.

Eligible recipients are set to receive their first payment of $841 on Sept. 1 and will receive their second payment of the month on Sept. 30 in the same amount, equaling out to a grand total of $1,652 for the month. September is one of two months in the year that people get two payments, according to the Social Security Administration, with the other month being December.

SOCIAL SECURITY PAYMENTS: MILLIONS OF SSI RECIPIENTS TO GET TWO CHECKS WORTH UP TO $1,652 NEXT MONTH

Additionally, eligible couples will receive two payments of $1,261 for the month of September.

Next year, Social Security payments will likely rise due to growing inflation rates, analysts say. But some people may then end up earning less than what they receive right now, as the increase in payments could place them in a higher tax bracket.

Based on the current rate, Social Security will be unable to pay out in full by 2035, according to an WWLP report.