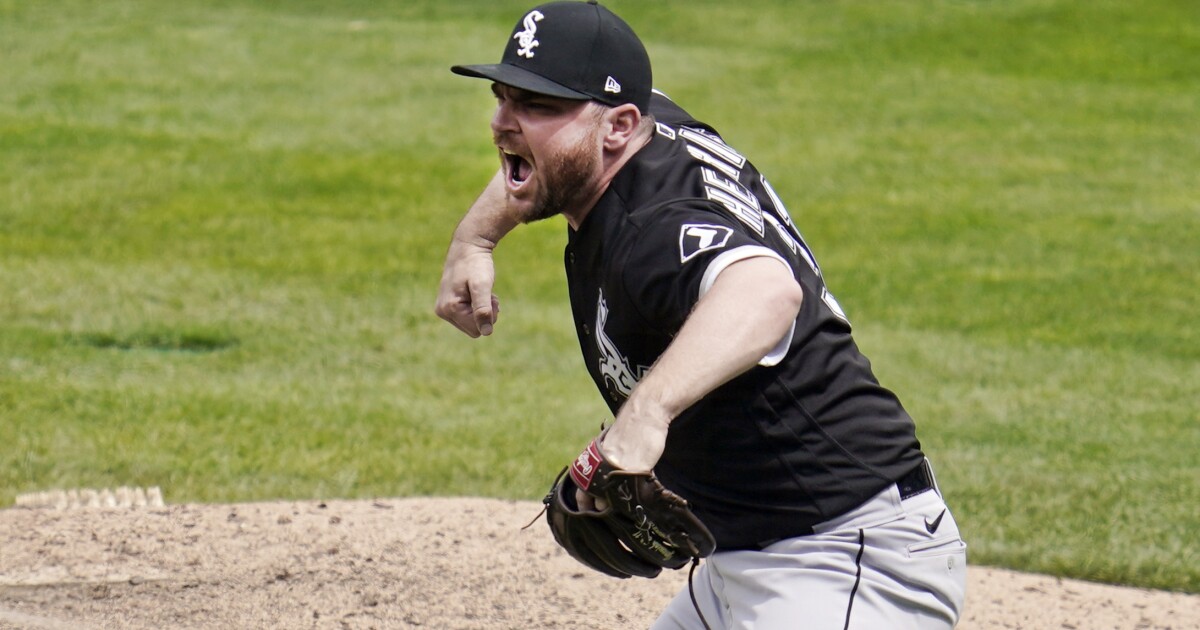 Hendricks shared his thoughts during a locker room interview Monday following his Independence Day game against the Minnesota Twins.

“Something needs to be done. Something needs to happen because there’s way too many people losing their lives,” Hendricks said. “It’s not only about the people that lose their lives. The families of that. It’s the tragedy they go through, the entire community when people are concerned about leaving the house, concerned about doing the day-to-day things of going to work or any number of these things.”

A fireworks display was planned after the game at Chicago’s Guaranteed Rate Field on Monday night but was ultimately canceled in light of the shooting that resulted in six deaths and 36 injuries. The game instead featured a moment of silence for the victims of the attack. While the White Sox went on to lose the game against the Twins 3 to 6, Hendricks focused his comments on recent events.

“There’s a lot of things that are good over here, but you look at the negatives,” the Australian native said. “I had to take a driving test when I was over here. I won’t have to take a test if I want to get a gun. That’s stupid. Whoever thought that was a great idea is an idiot.”

“Our hearts are with the Highland Park community,” the team wrote in a statement on Monday. “The entire Chicago White Sox organization expresses our deepest sympathies to the families and friends of the innocent victims of today’s horrific shooting and all of those who have been affected by this tragedy.”

A suspect in the shooting has since been arrested.