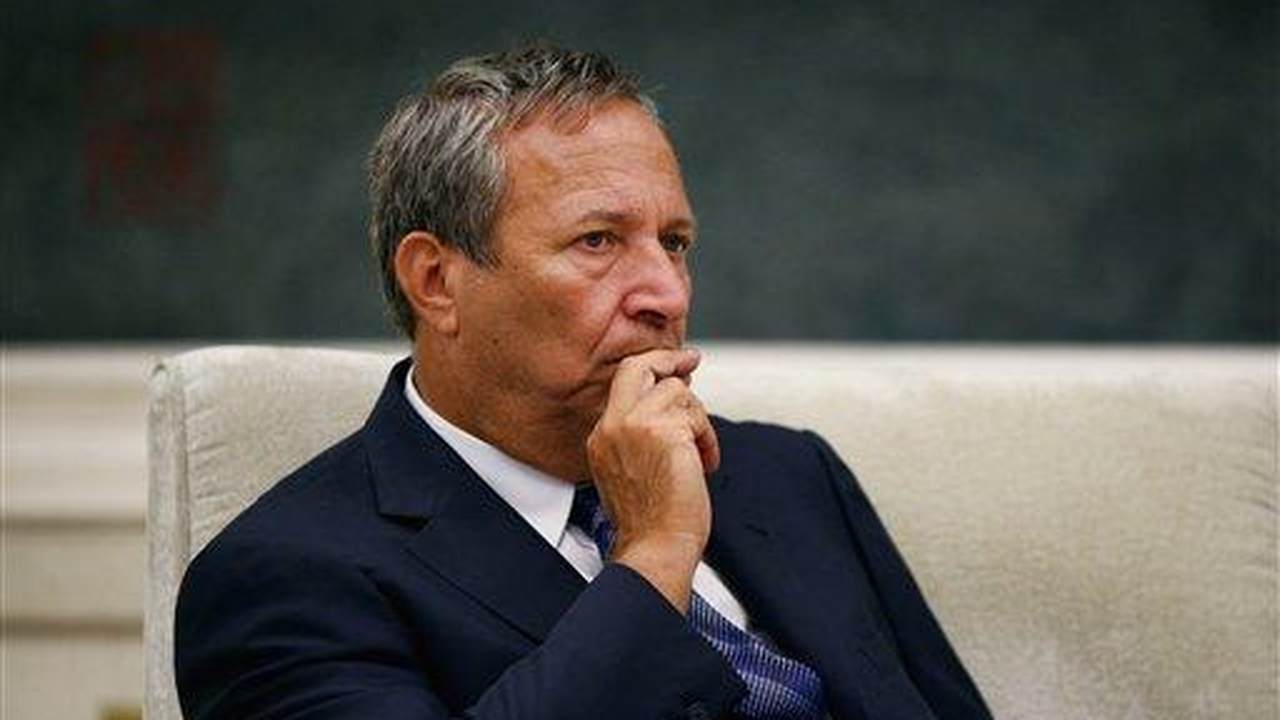 Former Clinton administration Treasury Secretary Larry Summers has suggested that Congress raise taxes to reduce inflation. His plan is to only raise taxes on the wealthy.  Unfortunately, that plan will make inflation worse and will make it more difficult to bring inflation down in the future.

Summers reasons that the inflation we have today is mostly caused by excess demand.  In the past he has warned that the huge deficit spending by the federal government and the expansive monetary policy of the Federal Reserve, have caused the excess demand in the economy.  Last year he tried to emphasize this point.

In May 2021, Summers urged President Biden to put the brakes on more stimulus. “I think policy is rather overdoing it,” Summers said. “The sense of serenity and complacency being projected by the economic policymakers, that this is all something that can easily be managed, is misplaced.”

Then he added, “We’re taking very substantial risks on the inflation side.”

Summers also criticized the Federal Reserve for keeping interest rates near zero and for their $120 billion monthly bond-buying program.  He said the Fed is supposed to be in front of inflation rather than waiting for inflation to rise and then act.

It turns out that Summers was right. The $6 trillion deficit spending in the past two fiscal years and the shockingly irresponsible expansionary monetary policy has led to today’s high inflation.

“The Fed’s idea used to be that it removed the punchbowl before the party got good,” Summer said. “Now, the Fed’s doctrine is that it will only remove the punchbowl after it sees some people staggering around drunk.”

Now Summers says that to reduce inflation taxes should be raised.  As a true progressive, he does not want to raise taxes on the middle class who have already been clobbered by inflation.  Instead, he says, the wealthy do not feel the burden of inflation nearly as much as the middle class.  So, raising their taxes is the fairest way to reduce demand and bring inflation down.

There are three things that people do with their total income.  The first is to pay taxes.  What is left over is income consumers can dispose of in any manner.  They can either spend (consumption) or save (investment) their disposable income.  Consumption is part of total demand.  Saving is not.

If Biden raised taxes on the lower income earners, that would reduce their disposable income. That means they have less to spend, which reduces consumption and reduces demand. That would lead to a reduction in inflation.

But Summers says only tax the wealthy.

That means by raising taxes on the wealthy, there is no effect on total demand and no effect on inflation.  In the long term, their decrease in savings reduces capital formation meaning there is less capital available for expansion.  If business can’t expand, then the only way to react to any increase in demand as the economy grows is to raise prices making inflation worse.

Inflation will not be reduced by raising taxes on the wealthy.  Instead, reducing government spending and a contractionary monetary policy will reduce demand and reduce inflation.

Summers is not right this time.