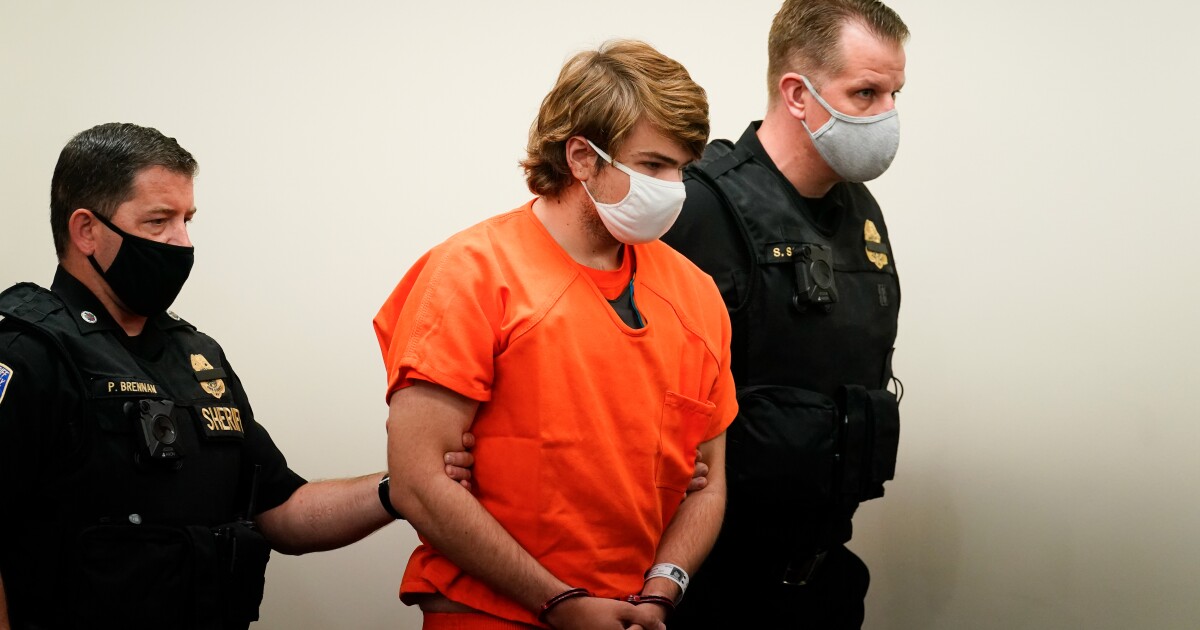 A 19-year-old accused of killing 10 black people in a racist attack on a grocery store in Buffalo, New York, in May has been indicted on more than two dozen federal hate crime and firearm charges.

“The Justice Department fully recognizes the threat that white supremacist violence poses to the safety of the American people and American democracy. We will continue to be relentless in our efforts to combat hate crimes, to support the communities terrorized by them, and to hold accountable those who perpetrate them,” Attorney General Merrick Garland said in a statement.

A federal grand jury indicted Gendron on all 27 counts on Thursday.

Gendron, who is white, is accused of shooting 13 people, 11 of whom were black, at Tops Friendly Market on May 14 in what officials are calling a racially motivated attack. He allegedly arrived at the store heavily armed with tactical gear and livestreamed a portion of the shooting, which ended with Gendron surrendering to law enforcement outside the store. Ten people were killed and three were wounded.

Gendron faces a maximum penalty of life imprisonment or the death penalty if convicted on the federal charges. Garland has yet to decide if he will seek the death penalty for Gendron, according to the release.