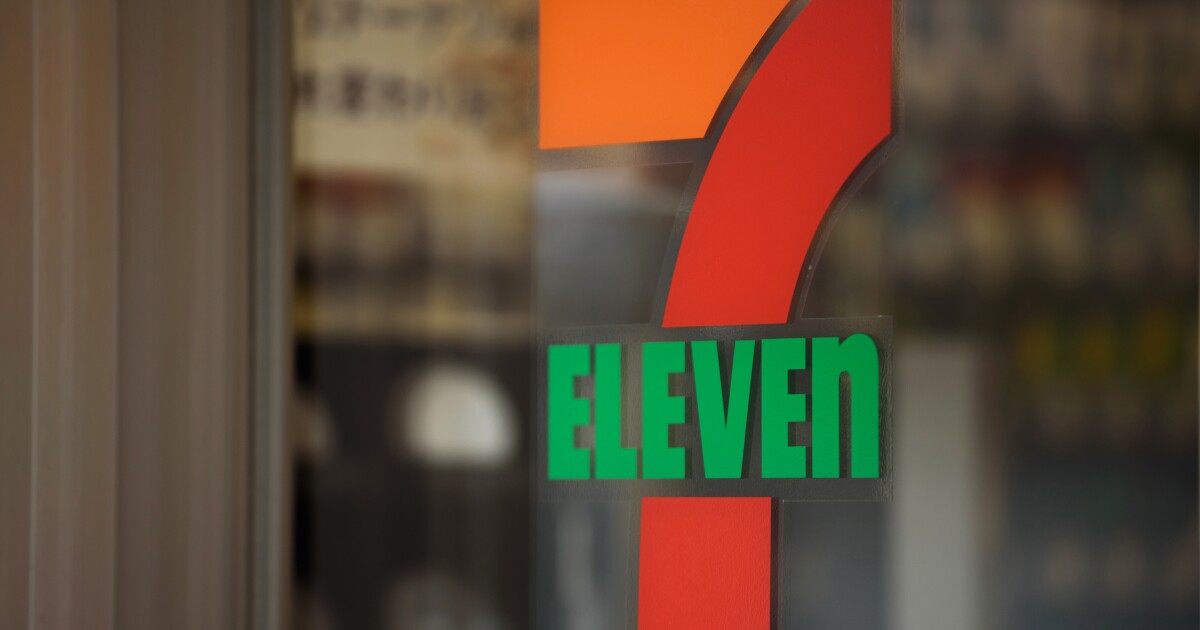 A 20-year-old Los Angeles man accused of conducting a string of deadly armed robberies at several 7-Eleven convenience stores across Southern California earlier this month will be charged with three counts of murder.

Malik Patt will face numerous charges, including three felony counts of murder with the special circumstance of multiple murder and two counts of attempted murder with the personal discharge of a firearm causing injury, after two people died and three others were injured in the robbery spree, Orange County District Attorney Todd Spitzer announced Monday.

“This is a stone-cold serial killer who executed innocent people,” said Spitzer. “Every time he walked into another donut shop or convenience store, the clerk behind the cash register had no idea the death and destruction that he had already left in his path — and that they could be his next target. He could have taken the money and left them alive, but instead he chose to kill whoever and whenever he wanted.”

Patt is accused of shooting a sleeping homeless man in the head in North Hills after robbing a 7-Eleven on July 9.

He is also accused of robbing a Yum Yum Donuts store in Santa Ana at gunpoint on the early morning of July 11. Minutes later, Patt allegedly shot and killed 24-year-old Matthew Rule at a 7-Eleven after Patt found that it was locked and confronted Rule and another person in the parking lot.

Patt is being held without bail and could face the death penalty if convicted. He will face prosecution in Orange County, as California state law allows serial murders that occurred in multiple counties to be consolidated to a single county in the interest of judicial efficiency.

The two, who are believed to have robbed six 7-Elevens at gunpoint, are set to be arraigned on Tuesday.