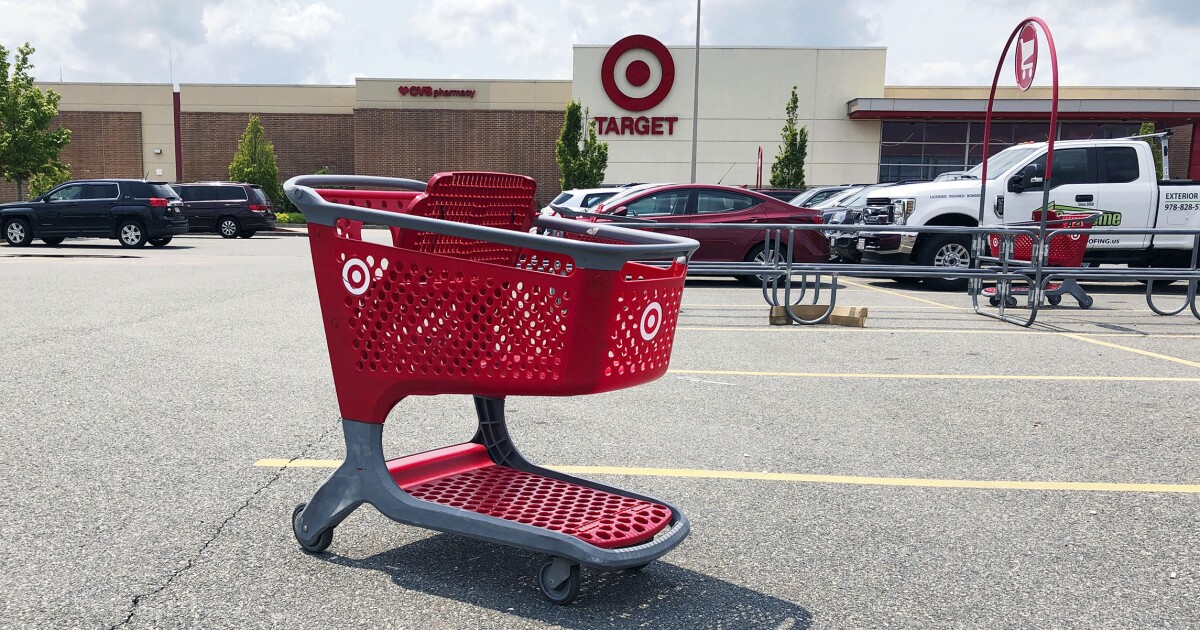 On Wednesday, Target reported plummeting profits, with shares in the corporation taking a hit in pre-market trading following the news.

The retail giant’s profits were down almost 90% in the second quarter. Net earnings were just $183 million, according to the store. The same time last year, it reported net earnings of $1.8 billion. However, this wasn’t a matter of falling sales. In fact, sales actually increased. Comparable sales grew by 2.6%.

The drop in profit can be partly attributed to the company’s choice to slash prices on certain goods to account for economic conditions under the Biden administration.

WATCH: EXPERTS SAY JAGUAR SIGHTINGS NEAR BORDER COULD SIGNAL RETURN TO US

“I’m really pleased with the underlying performance of our business, which continues to grow traffic and sales while delivering broad-based unit-share gains in a very challenging environment,” said Target Chairman and CEO Brian Cornell said. “I want to thank our team for their tireless work to deliver on the inventory rightsizing goals we announced in June. While these inventory actions put significant pressure on our near-term profitability, we’re confident this was the right long-term decision in support of our guests, our team and our business.”

This wasn’t an unexpected result, as Cornell notes. In June, the company announced that it was canceling orders for certain product types while slashing prices for others. This was meant to account for inflationary pressures being felt by its customers. The company further predicted a short-term loss in profits due to the move.

Recently, President Joe Biden touted inflation growing 0% in the month of July despite the rate remaining at 8.5%, according to the consumer price index. Biden also recently signed the Inflation Reduction Act into law, although critics say the measure is likely to make the problem worse.