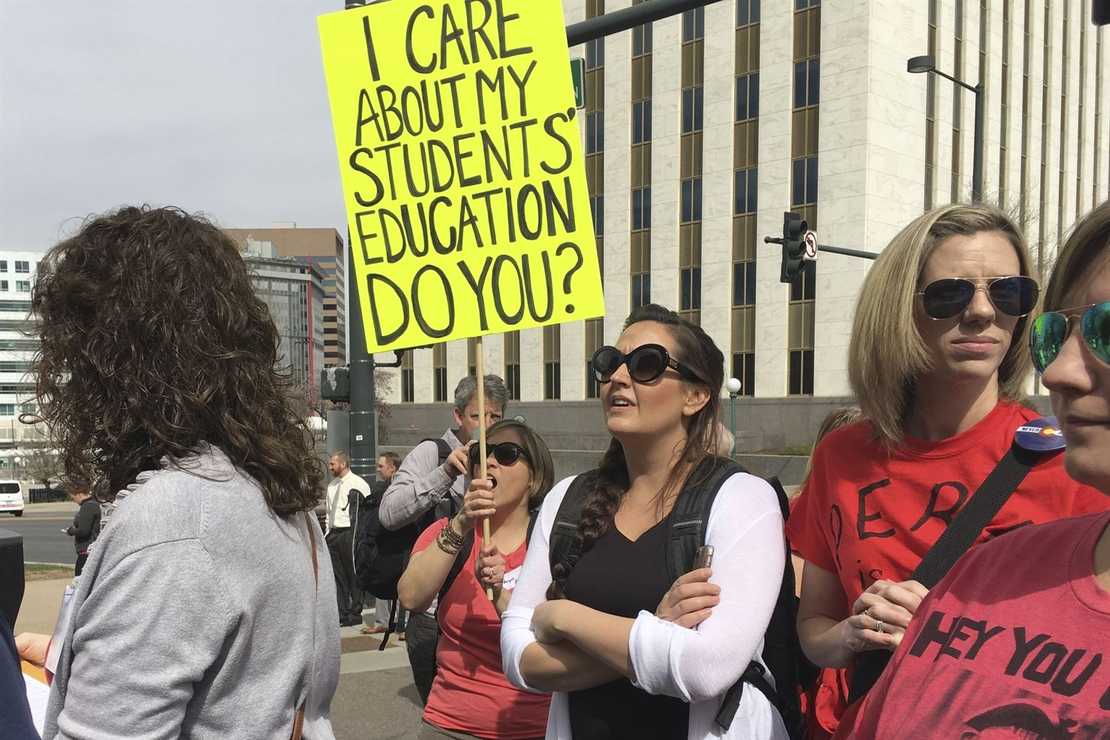 Teachers’ unions already have too much influence on what is taught in schools, and now they are renaming mothers as “birthing parents.”

They are the most powerful force in education. With governors and superintendents who take instructions from the union, they are only emboldening their stance on what the children learn in schools.

Nicole Neily, President of Parents Defending Education, expressed her contempt for the National Education Association’s decision to rename mothers as “birthing parents,” saying that the organization is extremely out-of-touch.

“[This] raises real concerns about teachers’ unions, showing how far away they are from the concerns of average parents,” she said Thursday. “These are very deeply out-of-touch ideologues who are in front of our children…”

“There’s not even buy-in among their members, and the fact that they’re going to push this on families is offensive.”

Neily’s parental rights group is the leading force in the lawsuit against the Department of Education’s new parents’ council.

“The more we dug into [this council] with our friends in America First legal… we figured out this is actually a significant violation of the Federal Advisory Committee Act which has to announce the creation of committees ahead of time, have oversight permissions in place and be ideologically balanced.”

Lance Christensen, candidate for California’s Superintendent of Public Instruction, has been very critical of the teachers’ union; in an interview with the San Diego Tribune, he said:

“Teachers are leaving the profession for many reasons: They don’t feel supported, lack of discipline in the classroom … absurd mandates for teacher and students, substandard or politically motivated curriculum, overaggressive teachers unions that have little interest in advancing the needs of children and students, perverse tenure and last-in/first-out policies, and inadequate pension systems (i.e., the California State Teachers’ Retirement System).”

Although the teachers’ union has expanded its grasp on schools and what they want to see taught in schools, especially in California, where the current superintendent is a product of the union, it seems there may be a tide turning in November. There will be a run-off election in California between Christensen and Thurmond, and parents are upset due to multiple reasons — they could turn out in droves to vote for Christensen.

That’s a big deal in the most populated state, where the governor and superintendent listen to the teachers’ union while ignoring the parents. That stands in contrast to other states like Florida, Arizona, and Texas, where there is school choice that the teachers’ union has done everything to fight against and prevent from happening.

Parents seem to have had enough; they will make their voices heard during the November midterm elections across the country.