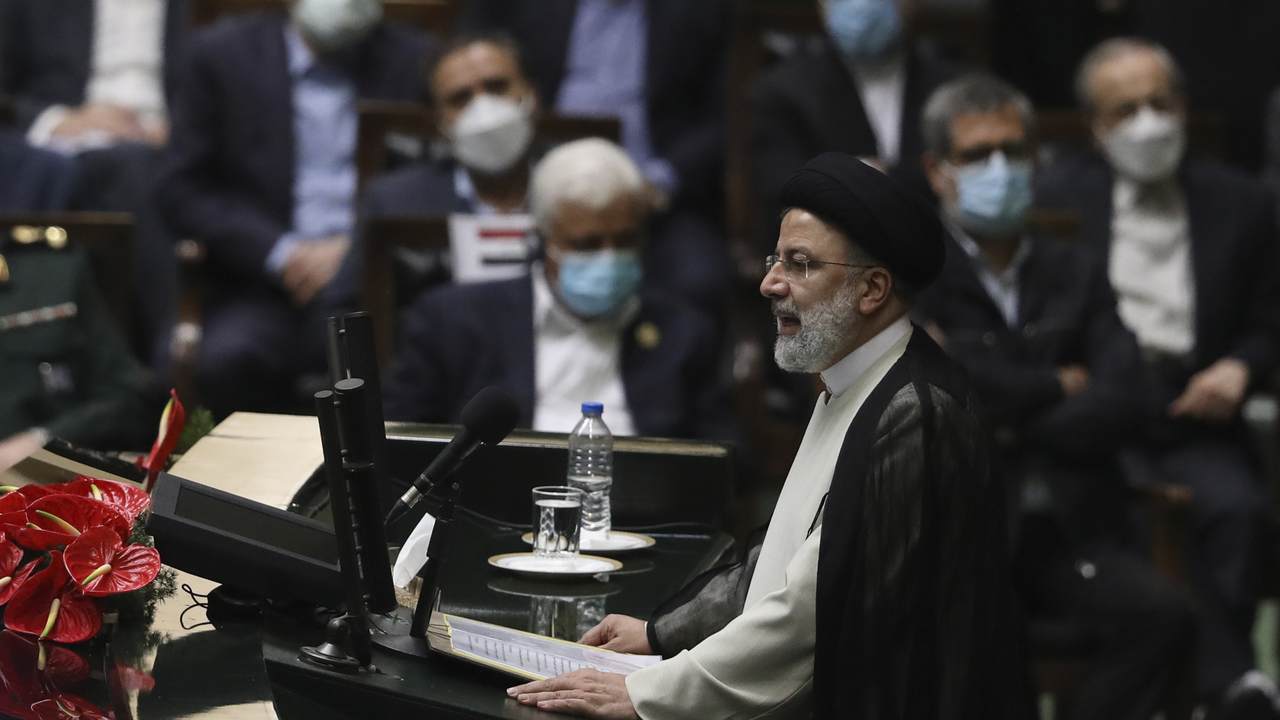 From late 2001 the network inside Iran of the Iranian Resistance was examining the information that they were compiling on the Iranian regime’s nuclear weapons program. The focus was on two very unlikely locations, Natanz and Arak.  At the time, the world was watching a new regional war unfold at Iran’s Western borders, while Tehran had something evil in mind.

By mid-2002, once word got confirmed from sources in the highest echelons of the Iranian regime, one thing became certain: Tehran is developing its own nuclear weapons program.

Twenty years ago, on August 14, I walked into a conference room at a Washington, DC hotel and told the world about the Iranian regime’s clandestine nuclear weapons program. It wasn’t the first time that we were exposing the regime’s efforts to acquire the atomic bomb. Since 1991, the National Council of Resistance of Iran had revealed Tehran’s “big plan” project in “Moallem Kalayeh” with a $200 million budget. In the following years, more revelations were made but little was done to find out and hold Tehran to account.

But fortunately, in 2002, the International Atomic Energy Agency (IAEA) which did not have an inspection program of the Iranian nuclear sites, reacted appropriately and requested a visit to Iran immediately after our August 2002 revelation of the nuclear sites in Natanz and Arak. Tehran only allowed the IAEA into Iran in February 2003 when they were able to confirm our earlier information. In only a few months after the first visit, the IAEA was able to confirm or compile new evidence of the Iranian regime’s vast and undeclared nuclear program.

The world had now a new problem: the possibility of a renegade state who was the most active sponsor of global terrorism, armed with the most lethal weapon on earth, a nuclear bomb.

Since 2002, despite repetitive pledges of every single United States President to prevent an Iranian nuclear bomb, the US saw itself trapped in endless direct or indirect talks with the Iranian regime whose envoys either kept lecturing the West about Iran’s history or wasted time by constantly bargaining new terms and drawing red lines. Paralyzed by two major wars in Afghanistan and Iraq, Washington became increasingly hesitant to keep its last option on the table, for it was Tehran who initiated and continued to pull the strings of those who killed Americans and undermined US interests in the region.

Twenty years on, it is evident that the nuclear program of the Iranian regime has always been a nuclear weapons project.

Today, the aggressive demands of Tehran’s negotiating team in Vienna are backed by belligerent threats from multiple Iranian officials that openly boast Iran might be “forced to produce the nuclear bomb.” Instead of offering transparency with the IAEA regarding its past, Tehran wants all the evidence pointing to its nuclear weapons program to be shelved.

The regime’s economy is in shambles and through dozens of uprisings and thousands of daily protests since late 2017, Iranians have shown the world that Iran is crying for regime change. This explains why Supreme Leader Ali Khamenei, decided to handpick Ebrahim Raisi as his new president in 2021, a notorious mass murderer known for his direct role in the massacre of political prisoners in 1988.

Raisi’s mission has been to prevent the continuation of protests in Iran, which he has failed, step up terrorism, and dash towards the nuclear bomb. The plot to murder former Secretary of State Mike Pompeo and former national security advisor John Bolton were all done under the watch of Raisi.

With this track record, Raisi is now seeking rewards from the “Great Satan” to grant him a visa to enter the United States, where he was plotting to kill senior American officials and attend the United Nations General Assembly in September. Terrorism must not be rewarded, and Raisi must be banned from the U.S. In addition, the Iranian regime’s nuclear defiance must not go unpunished.

Although appeasement with the terrorist regime in Iran has failed, the military option is not the only remaining one. Despite nuclear advancement and increased support for its regional proxy groups, Tehran has never been so weak and vulnerable inside Iran.

What the West should do? Cease negotiations and snapback the six UNSC Resolutions against Tehran. Declare Iranian state officials, including its president Ebrahim Raisi, as persona non grata. Call for accountability and the prosecution of the ruthless rulers of Iran.

A decisive U.S. policy regarding Iran has increasingly gained momentum, especially in the U.S. Congress. Once U.S. and EU take off Tehran from life support, it would allow the popular uprisings, empowered by the organized resistance, to throttle to a free, secular, and non-nuclear republic in Iran. A free Iran is the most viable option to see an end to the nuclear, missile, and terror threat of the Iranian regime.

Alireza Jafarzadeh, the author of The Iran Threat (Palgrave Macmillan: 2008), is the deputy director of the Washington Office of the National Council of Resistance of Iran. He tweets at @A_Jafarzadeh