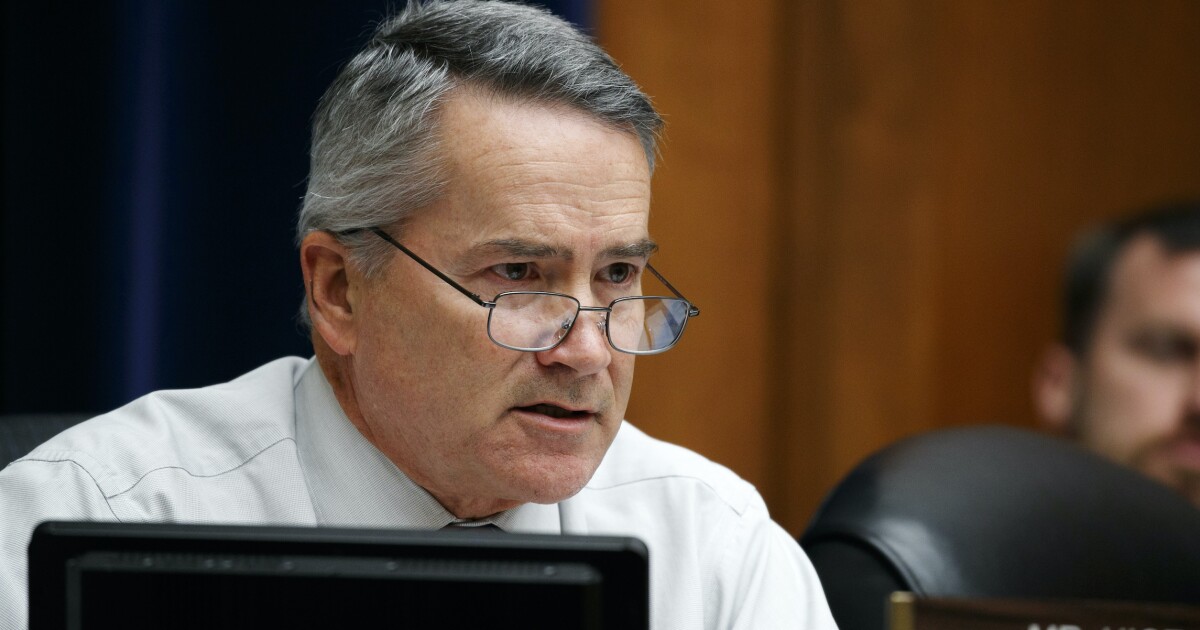 An exchange over personhood and viability at a hearing of the House Committee on Oversight and Reform on the Supreme Court‘s recent abortion ruling led to a conversation between a Republican lawmaker and a Democratic witness over whether a woman had ever given birth to a turtle.

The committee’s Wednesday hearing centered on the Supreme Court’s decision in Dobbs v. Jackson Women’s Health Organization that overturned Roe v. Wade, with witnesses ranging from state lawmakers to a legal expert who was counsel to Mississippi in the Dobbs case.

After asking the witnesses if unborn babies have a right to life, Rep. Jody Hice (R-GA) asked, “Is there any instance of a woman giving birth to something that is not a human being, a baby, like, I don’t know, a turtle?”

“Or, as our first lady suggested, a breakfast taco?” he asked, in reference to recent remarks by first lady Jill Biden that were the subject of controversy. “I mean, is there any instance where [anything] other than a human being has been born?”

Fatima Goss Graves, president and CEO of the National Women’s Law Center, replied that viability should be considered instead.

Hice said he was asking about personhood rather than viability.

Graves argued the line of questioning affected a wider range of questions, including contraception.

Hice said he was “having a clear discussion about abortion.”

The episode followed a Senate committee hearing on the ramifications of the Supreme Court ruling on abortion that devolved briefly into an argument over whether men could get pregnant and featured a Democratic witness accusing Sen. Josh Hawley (R-MO) of transphobia.

When a woman has an abortion, she denies an innocent unborn baby the right to life.

It’s not a turtle. It’s not a breakfast taco. pic.twitter.com/1j7RCAXIGd

Hice was among Republican lawmakers the House select committee investigating the Jan. 6 riot at the Capitol named this week as having attended a December 2020 meeting with then-President Donald Trump about the so-called “Eastman theory” to overturn the election, a list that also included Reps. Andy Biggs, Matt Gaetz, Louie Gohmert, Paul Gosar, Jim Jordan and Scott Perry.