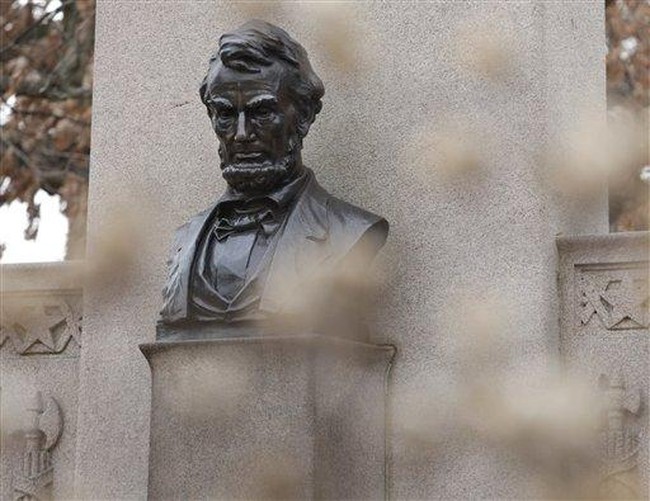 What a bad year. By every conceivable economic measure, the Biden administration has made your poorer. The Dow Jones Industrial Average is down approximately 10% this year alone. That means your 401K has contains a lot less of your hard earned money. Couple that with inflation hovering around 13%, and your money looks like a wool sweater in a cage full of moths. But, not to worry, the Biden administration is moving toward launching a digital dollar — which will give them absolute control over your bank account.

The FTX debacle, enabled by sleazy politicians like Maxine Waters, is a crisis that democrats certainly won’t waste. They’ll tighten the financial noose around your neck and leave you gasping for the good ole days when you could buy, save, and invest without the burning eye of Sauron blazing over your shoulder.

Culture rot has advanced at a breathtaking pace under the careful, purposeful stewardship of Pelosi’s corrupt and morally bankrupt congress. The executive and legislative branches are possessed by the spirit of Pazuzu — who has, in demonic rapture, unleashed a legion of wokesters on our public school system. Disappointed with the retreat forced on the armies of infanticide, Democrat activists have redoubled their efforts and unleashed a phalanx of sexually confused “transsexual” perverts, who flagrantly expose their male genitalia to children in bathrooms, locker rooms, and specially sanctioned grooming events where children are encouraged to twerk with sexually enflamed adults masquerading as debased, exaggerated, caricatures of femininity.

The Department of Justice has been weaponized by a slouching, lickspittle with a grey, almost translucent pallor. If Gollum ever needs a stand-in, Merrick Garland could fill the role without spending a moment in the makeup chair. Our federal government is a rotten corpse composed of the feckless and cognitively impaired. We are being governed by the worst of us.

We languish and struggle to meet the rising costs of bread, butter, and beans while illegal immigrants stream across a non-existent southern border, further taxing our already strained national resources. We’ve witnessed the incursion of at least two million illegal immigrants this year alone — our allies only needed 130,000 troops on D-Day.

Housing costs soar and local communities are displaced as waves of disaffected city dwellers seek the liberty they’ve blithely trammeled in suffocating, decayed Democrat strongholds. And, each election cycle sees the confidence of the American people eroded by Democrat championed mail-in ballots and unexplained irregularities that always seem to favor Democrat candidates. The complete debacle in Arizona is emblematic.

Abroad, our adversaries advance while our military-industrial complex profits billions and swells on the misery of humanity. Like suckling piglets, Joe Biden and Mitch McConnell fill war chests, ensuring their dynastic aspirations — cheerful beneficiaries of the deep state.

1864 wasn’t a great year either. The Civil War had raged for three long years, and hundreds of thousands had died. The war wouldn’t end until April 9, 1865. So, in October of 1864, there seemed to be little for which they could be thankful. However, Abraham Lincoln was no cowering bureaucrat. He certainly wasn’t a geriatric, propped on a stage to humiliate himself and his country as his brain cells blinked off one-by-one. Lincoln was a great man.

Lincoln’s Proclamation 118, signed October 20, 1864, established a National Day of Thanksgiving — but not just that. Not a day where we, as citizens, gather to be thankful for another year of Apple products. Lincoln declared a national day of “thanksgiving and praise to Almighty God, the beneficent Creator and Ruler of the Universe.”

Our national greatness is inextricably tied to our recognition of God’s purpose and providence. We rise or fall in direct relation to our measure of gratefulness to an active, engaged, Ruler of the Universe. Lincoln encouraged much more than a few mumbled phrases about how fortunate we are to be comfortable. He established a day of praise to a God who hears and is worthy of our engaged worship.

Far more than that, Lincoln called his fellow citizens to “humble themselves in the dust and from thence offer up penitent and fervent prayers and supplications to the Great Disposer of Events for a return of the inestimable blessings of peace, union, and harmony throughout the land which it has pleased Him to assign as a dwelling place for ourselves and for our posterity throughout all generations.”

At the heart of all our problems, both national and personal, is arrogance. Just like Satan of old, we think we can ascend to the throne of God and become gods ourselves. It’s not complicated. If we humble ourselves in obedience to God’s plan, we find success. Happiness is not a goal, but a by-product of obedience — or, as Dr. Jordan Peterson likes to put it, you find happiness in engaging with and discharging personal responsibility. Placing yourself in correct orientation to the Divine Creator is the key to happiness and success.

Nationally, it is arrogance on par with the satanic to subscribe to liberal Democrat doctrines of statist utopianism. This kind of arrogance always leads to tyranny. Are you more or less economically free today? Or, was it better for you two years ago? It’s not all about government. Lincoln knew this well. Government is a necessary evil, and the bigger it gets, the more evil it becomes. Just look at our secularist government classrooms. They’re denizens of perversion, consuming the innocence of our children to slake the bottomless lust of adults.

This Thanksgiving, let’s humble ourselves, give thanks to God for His mercy, and praise Him for giving us a bit more time to turn back from the abyss.