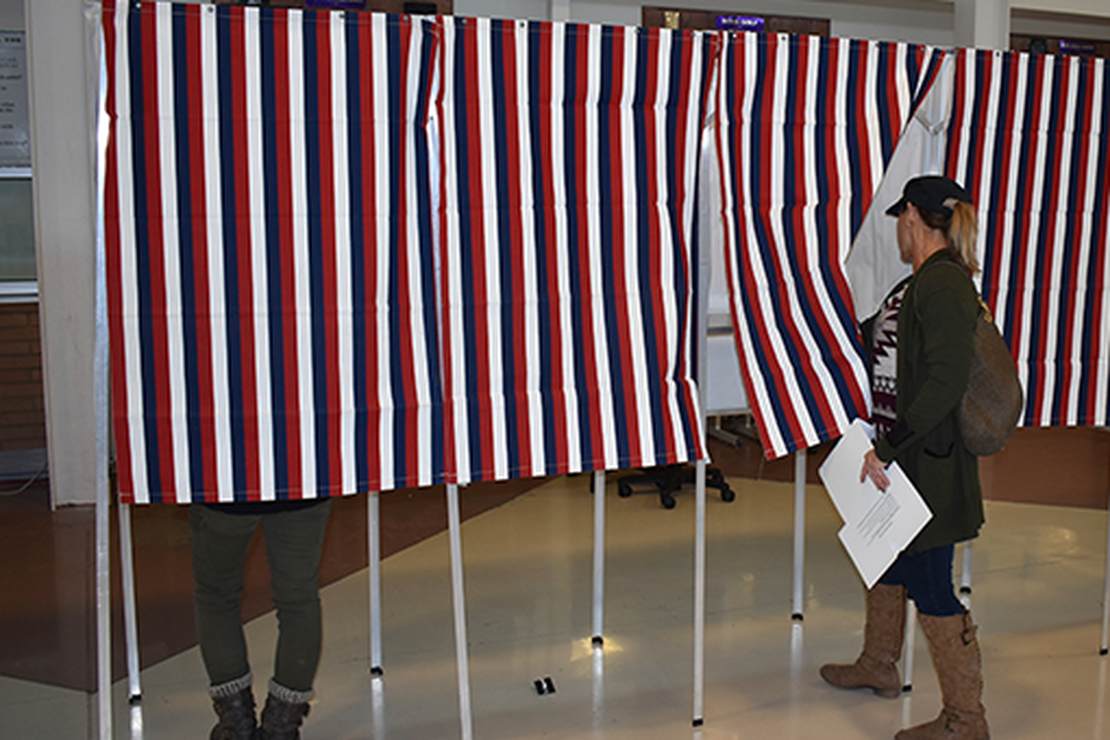 There is a string of different data points from various sources that should fully explain why, barring a miracle, the Democrats have well and truly screwed the pooch for this campaign cycle. Each one of these data points comes from sources that aren’t exactly friendly to Republicans, making the data all the more damning.

In Florida, even a poll commissioned by one of the top teacher unions in the country shows Ron DeSantis is popular among his constituents, forcing the union to tell teachers to change their talking points.

The day before his speech, one of the national teacher unions that opposes him released a battleground-state survey showing voters approve of DeSantis’ education policy positions, and even some of his rhetoric.

The American Federation of Teachers circulated the poll, conducted by the Democratic firm Hart Research, as a call to arms for its members and allies to emphasize more popular proposals like spending more on schools and reducing class sizes, and de-emphasize fights that center on cultural issues.

One poll question found that voters, by a 32 percentage-point margin, said they were more likely to vote for candidates who believe public schools should focus less on teaching race and more on core subjects. By 27 points, they said schools should be banned from teaching sexual orientation and gender identity to kids in kindergarten through third grade. By 28 points, they said transgender athletes should be banned from competing in girls’ sports.

In Georgia, there appears to be new polling coming out soon that will show Brian Kemp enjoying surprising results among even minority voting populations in the state.

Big breaking news in Georgia: Kemp is crushing Abrams in the Hispanic and Asian-American communities, both of which suffered the most economic harm after Abrams pressured MLB to move the All-Star Game from Georgia. Also 25% of black men under 35 are voting Kemp. More coming…

And, as I mentioned on Monday, we know Hispanic voters and working-class voters are at odds with the social issues Democrats seem to want to focus on over the economic problems plaguing the nation.

Hispanic voters and working-class voters are increasingly at odds with strong progressive Democrats, and the latter’s push for social change is also pushing Hispanic voters at a much higher rate than they did working-class voters ahead of 2016. In the year Trump was elected, union households were split on who to vote for, which helped hand blue-collar states to Trump and break the Democrats’ hold over the rust belt.

But now, you have Hispanic voters who not only are disapproving of President Joe Biden and his agenda, but are actively siding with Republicans on key issues. Working-class voters had long been the backbone of Democrats in those rust belt states and Hispanic voters key to Democrats in southern states like Texas, Florida, and elsewhere. But Hispanic voters of all origins started breaking for Republicans — and Trump, in particular — in the last few election cycles. Working-class voters grew upset with the Obama administration attacking factory and mining jobs and flipped to Trump.

When you add all of this together, it paints a horrible picture for Democrats. They are losing key demographic groups that have been a major part of their strategy for decades.

Democrats have long believed that “demography is destiny” — that if they just build a multicultural coalition utilizing shifting demographics in the country, they’d obtain a permanent political majority. But there’s a problem: Democrats then switched to all identity politics and extreme takes on social issues that end up pushing many of those demographic groups away.

And all the while, they have whistled past this particular graveyard. Donald Trump, vilified as the most racist and corrupt President of all time, nonetheless picked up increasing Hispanic and even black voter support. Republicans in states like Texas and Florida, which have a very large number of Hispanic voters, are getting larger and larger shares of those votes.

There is increasing dissatisfaction with Biden among black voters. The working class are losing their faith in Democratic politicians in swing states. The base they were so reliant on is disappearing ahead of the November midterms.

Demography is not, in fact, destiny. As it turns out, you have to actually work to keep those votes, and to do that, you need to know what it is they actually want from their politicians.