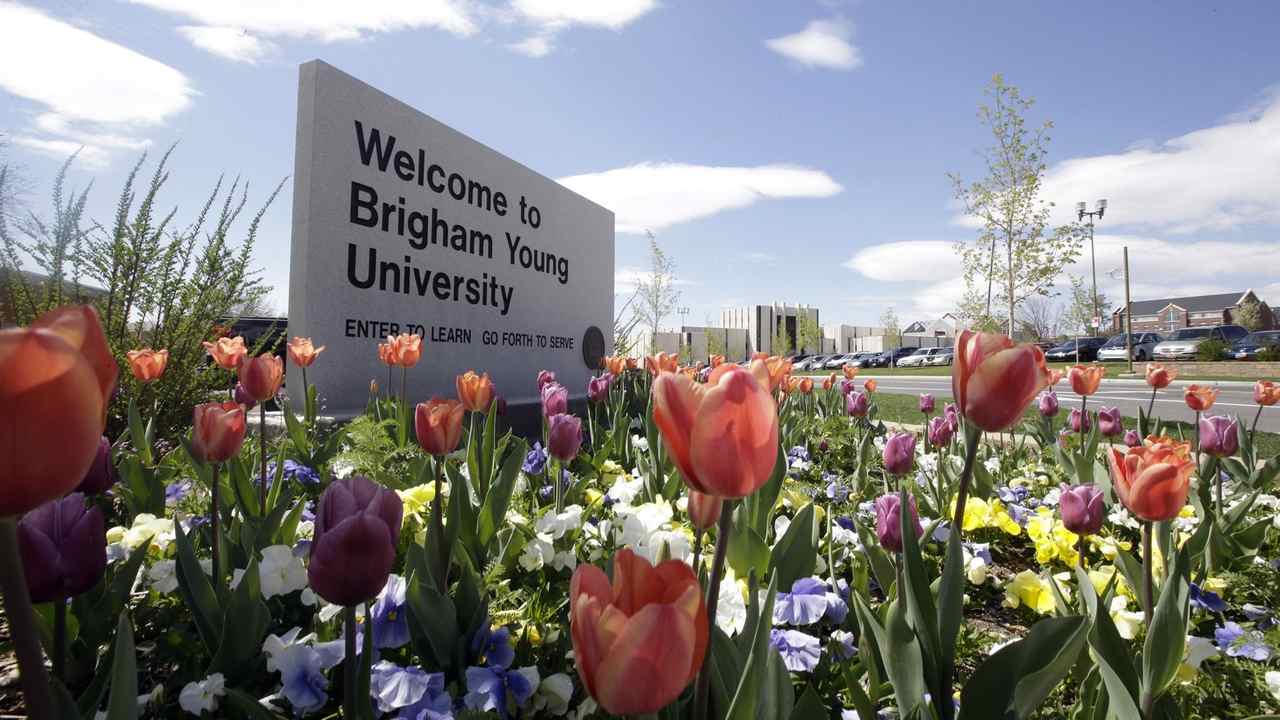 “Gaslighting”—insisting something provably false is actually true—has become a central feature of American political discourse, especially on the left.

That should come as no surprise. Leftist’s policies are so bad, their worldview so detached from reality, their only play is to constantly manipulate the truth in the hope that enough people either come to believe them or at least get tired of arguing.

Think “There is no border crisis,” “We’re not in a recession,” and “Gender-affirming hormones are totally reversable.” That’s gaslighting.

To demand equity, you must first identify an oppressed group. And if no one is actually being oppressed—as in this country, where even our “poor” are privileged by world standards—you must pretend they are and try to persuade the public the oppression is real.

That’s where gaslighting comes in. Just as communist dictators claim to have stamped out tyranny and ushered in prosperity even as people starve, the American Left works overtime to maintain the myth of systemic racism on which its power depends.

Although this has been going on for some time, it first captured my attention in 2014, following the death of Michael Brown.

Brown, you may recall, was the young black man killed by a police officer in Ferguson, Missouri after he robbed a convenience store and assaulted a clerk. At the time he was shot, he was resisting arrest and trying to take the officer’s gun.

The original narrative advanced by leftist politicians and media outlets, however, painted Brown as the victim. Supposedly, he was raising his hands to surrender and pleading, “Don’t shoot!” when the evil, racist police officer murdered him in cold blood.

That turned out to be false, as investigations by state and local police as well as the Obama DOJ determined. And yet “Hands up, don’t shoot” became a rallying cry for leftists and their allies, including NFL players and other celebrities.

The incident gave rise to the Black Lives Matter movement, which to this day—when its leaders aren’t busy shopping for pricey real estate—insists that racist police in this country are hunting down and executing innocent young black men, just like they did to Michael Brown.

Then there’s the Jussie Smollett hoax. The gay black actor claimed he was assaulted by two white men wearing MAGA hats, shouting racist and “homophobic” slurs, and proclaiming “This is MAGA country!” At 1:00 in the morning. In downtown Chicago. On a sub-zero winter night.

As improbable as that story might seem to all but the most gullible, it was quickly embraced as gospel and amplified by—well, the most gullible: our media, entertainment, and political elites. That included Kamala Harris, who at the time was running for the Democrat presidential nomination.

That the entire narrative fell apart under minimal scrutiny, and was later proved unequivocally false in court, seems irrelevant to the left. It could have happened, they insist, so it might as well have.

Despite being perpetrated by two black men at Smollett’s behest, the “attack” is still somehow emblematic of systemic racism. A recent CNN documentary argued that it “underscored the cacophony of racism, homophobia, and political fissures in America.” The Washington Post called Smollett’s jail sentence “unjust” because he was “a black man…railroaded by a justice system that was out to get him.”

Got that? Smollett manufactured the entire “racist” episode, then lied about it, yet somehow—somehow—he is still a victim of racism.

A third example of racial gaslighting, from the world of higher education, involves Oberlin College in Ohio.

In 2016, after a local merchant tried to stop a black student from shoplifting, the college condemned the merchant as racist and nearly put him out of business. The merchant, who insisted the incident had nothing to do with race, sued for defamation and won. Oberlin was ordered to pay him nearly $37 million in damages.

Yet just last week—after Oberlin lost its last appeal—the New York Times put this spin on the case: “Oberlin College has agreed to pay $36.59 million to a bakery that said it was falsely accused of racism after it caught a student shoplifting.”

To the Left, it doesn’t matter. “Equity” demands that any accusation of racism must be regarded as true, even when it’s proven beyond doubt not to be true.

Which brings us back to the most recent high-profile example of racial gaslighting, also from the vaunted halls of academe: the BYU women’s volleyball fiasco.

In case you’ve been living under a rock for the past few weeks, a black player from visiting Duke University claimed she was repeatedly called the n-word during a match. BYU apologized profusely, banned from campus a non-student identified as the perpetrator by Duke players, and lectured its students on how they needed to “do better.”

Meanwhile, the young woman became an instant celebrity, with media appearances on ESPN, CNN, and elsewhere. Her cause was taken up by elites across the country, including the governor of Utah, Spencer Cox, who in a tweet called the banned fan an “a-hole.”

Dawn Staley, head coach of the University of South Carolina women’s basketball team, even cancelled games with BYU over what she called “the incident.”

There’s only one problem: The “incident” almost certainly never happened. Investigations by BYU’s campus police, the university’s athletic department, and independent journalistic outlets like The Salt Lake Tribune found no reason to believe anyone in the crowd said anything untoward.

A statement released a week later by BYU Athletics reads in part, “From our extensive review, we have not found any evidence to corroborate the allegation that fans engaged in racial heckling or uttered racial slurs at the event.”

Predictably, Duke’s administration responded with a statement of its own, saying, “We unequivocally stand with and champion [our female athletes], especially when their character is called into question.”

That’s it. No apology for maligning an entire university. Not even an acknowledgement that the young woman might have been mistaken. Just doubling down on a narrative that is—to put it as politely as possible—becoming increasingly suspect.

In other words, gaslighting at its finest, courtesy of higher education’s equity commissars.