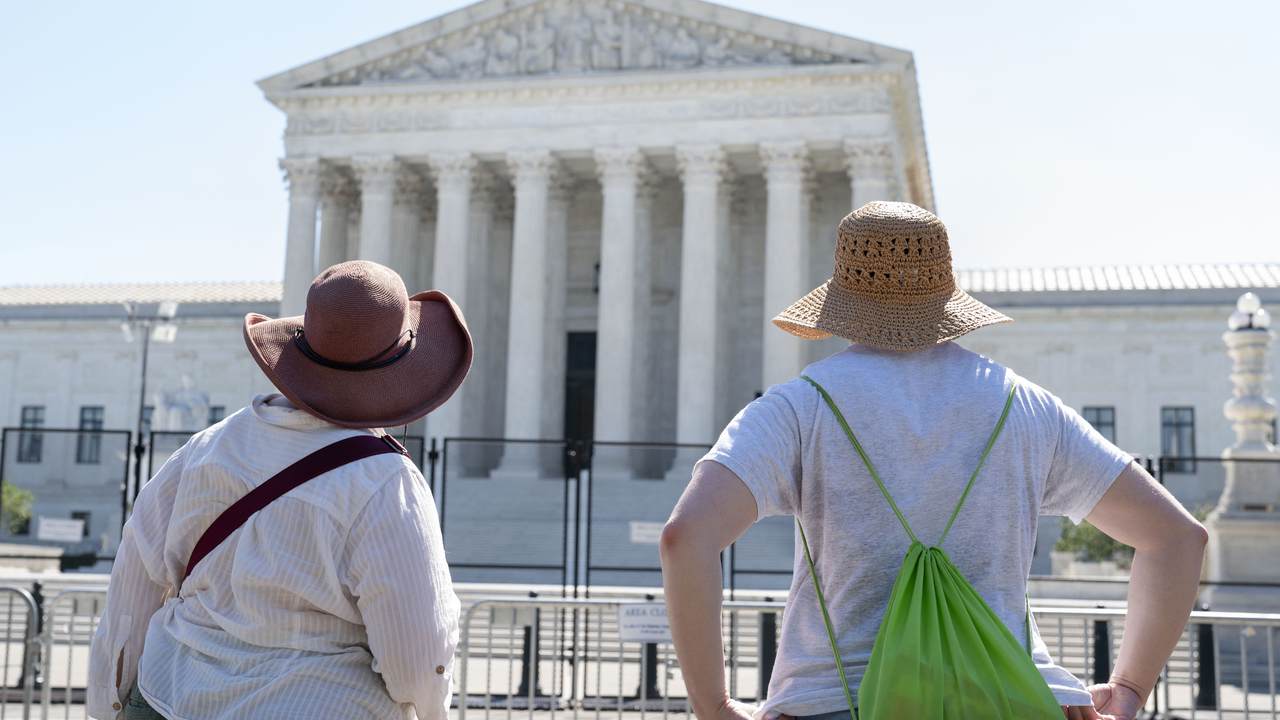 This is an election year. But the issues this year are not about Democrats and Republicans. The big issue is whether this nation has degenerated to a point of no return — a point where we risk destroying ourselves, before our enemies can destroy us.

If there is one moment that symbolized our degeneration, it was when an enraged mob gathered in front of the Supreme Court and a leader of the United States Senate shouted threats against Supreme Court Justice Brett Kavanaugh, saying “You won’t know what hit you!”

There have always been irresponsible demagogues. But there was once a time when anyone who shouted threats to a Supreme Court Justice would see the end of his own political career, and could not show his face in decent society again.

You either believe in laws or you believe in mob rule. It doesn’t matter whether you agree with the law or agree with the mob on some particular issue. If threats of violence against judges — and publishing where a judge’s children go to school — is the way to settle issues, then there is not much point in having elections or laws.

There is also not much point in expecting to have freedom. Threats and violence were the way the Nazis came to power in Germany. Freedom is not free. If you can’t be bothered to vote against storm-trooper tactics — regardless of who engages in them, or over what issue — then you can forfeit your freedom.

Worse yet, you can forfeit the freedom of generations not yet born.

Some people seem to think that the Supreme Court has banned abortions. It has done nothing of the sort.

The Supreme Court has in fact done something very different, something long overdue and potentially historic. It has said that their own court had no business making policy decisions which nothing in the Constitution gave them the authority to make.

Get out a copy of the Constitution — and see if you can find anything in there that says the federal government is authorized to make laws about abortion.

Check out the 10th Amendment, which says that the federal government is limited to the specific powers it was granted, with all other powers going to the states or to the people.

Why do we elect legislators to do what the voters want done, if unelected judges are going to make up laws on their own, instead of applying the laws that elected officials passed?

This is part of a very long struggle that has been going on for more than 100 years. Back in the early 20th century, Progressives like President Woodrow Wilson decided that the Constitution put too many limits on the powers they wanted to use.

This was just the first in a long series of sophistries.

In reality, the Constitution was amended 4 times in 8 years — from 1913 through 1920 — during the heyday of the Progressive era.

What both state and federal laws do have the right to stop is threats against judges and their families.

Voters need to find out who is for or against mob rule, whether they are Democrats or Republicans. We are not going to be a free or decent society otherwise.