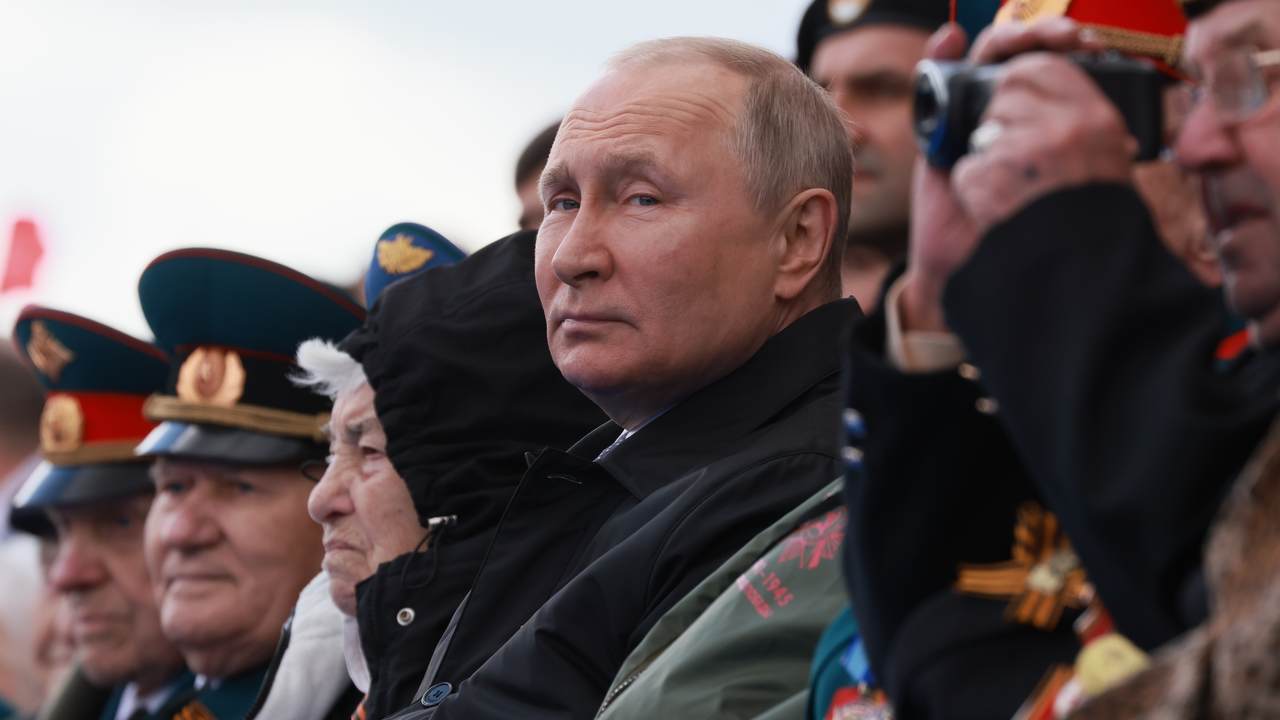 Revisionist powers, nations whose leaders seek to undermine American leadership in the world, seem to be on the march.

Russia persists with its heavy bombardments in Ukraine. Its army holds on, at least for now, not only in eastern Ukraine but also on the Black Sea coast, shutting off Ukraine from supplies and trade with the rest of the world.

China is threatening retaliation for Speaker Nancy Pelosi’s trip to Taiwan. The regime of President Xi Jinping may be mollified for the moment by the Biden White House’s hints that it wasn’t their idea, or deterred by the staging of U.S. naval forces nearby. But there’s no doubt that China has much more military capacity to attack Taiwan and inflict damage on U.S. forces than when Speaker Newt Gingrich visited Taiwan in 1997.

Iran, meanwhile, is showing little interest in Biden administration efforts to reinstate the JCPOA, the nuclear pact signed by the Obama administration in 2015 and from which the Trump administration withdrew in 2018. The mullah regime seems unblushingly intent on achieving nuclear weapons capability.

In reflecting on these threats, I am struck by how much longer the leaders of each of these revisionist polities have been in power, how secure their hold on it has been, how short the tenure has been and how weak the hold of elected leaders here in the United States and among our allies.

Consider Vladimir Putin. When he took power in the last hours of 1999, he was unknown beyond Moscow and not expected to be around a generation later. Yet he’s still there 22 years and eight months later, longer than the reign of Tsar Nicholas II (1894-1917) and not that many years less than the 29 years of Joseph Stalin (1924-1953). There’s speculation that the 69-year-old Putin’s hold on power has been endangered by the failure of his apparent plan to absorb Ukraine, but last year, he signed a law that would allow him to serve until 2036.

Speaking of changing term limits, China abolished its limit of two five-year terms in 2018. Xi is expected to be granted another 10 years in power this fall. Those term limits were established by Deng Xiaoping, a close observer and sometime victim of the violent lurches in the nearly 27-year rule of Mao Zedong (1949-1976).

Now Xi, at age 69, is positioned to challenge that record, though not that of the 18th-century Emperor Qianlong (1735-1796). But Xi may want to stick around for the 100th anniversary of the Communist takeover in 2049, at which point the regime hopes to become the world’s dominant power, according to Michael Pillsbury’s “The Hundred-Year Marathon.”

The supreme leader of Iran, Ayatollah Khamenei, is already a record-setter. He has held that position since the death of Ayatollah Khomeini in June 1989, 33 years ago. That’s nearly as long as the 37-year reign of the Shah Reza Pahlavi (1941-1979).

There’s an obvious contrast here with Western leaders. The two most recent American presidents won a majority of electoral votes by margins of 77,000 and 42,000 popular votes in three states. Though there’s some continuity in their administrations’ policies, they’re not on speaking terms. Oh, and they’re also currently 76 and 79 years old.

Successive Western leaders have supposed that they can change the behavior of revisionist leaders. American China policy since Henry Kissinger assumed that China could be prodded to be more open, more democratic, less aggressive. It didn’t work much before Xi, and under Xi, China has been moving in the opposite direction.

The first three presidents this century sought some kind of reset with Russia, and Donald Trump had some positive words for Putin (but the charge he colluded with Russia was always a hoax). But these approaches never worked out better than Hillary Clinton’s mislabeled reset button. As for Iran, presidents including Reagan, Obama and now Biden have reached out for better relations — and have gotten nothing for their concessions.

Putin and Xi are both 69, and Khamenei, the only one older than Biden and Trump, is 83. None will last forever. But deaths are hard to forecast and regime change even harder. There are underlying geopolitical forces behind Russia’s and China’s challenge to American leadership, and a religious motivation behind Iran’s.

The downside risk is that revisionist leaders, or Western mistakes, may plunge much of the world into destructive war. That has happened in Ukraine, although the violence is minuscule next to the carnage of the 20th century’s two world wars. The negative potential in Taiwan could be worse, and the reverberations of communist conquest more profound, as defense analyst Elbridge Colby argues. But those are subjects for another column.

In the meantime, let’s hope recent events have made the West’s wobbly buttressed leaders skeptical of the possibilities of enticing the revisionist leaders to see things our way. They’ve played this game before.