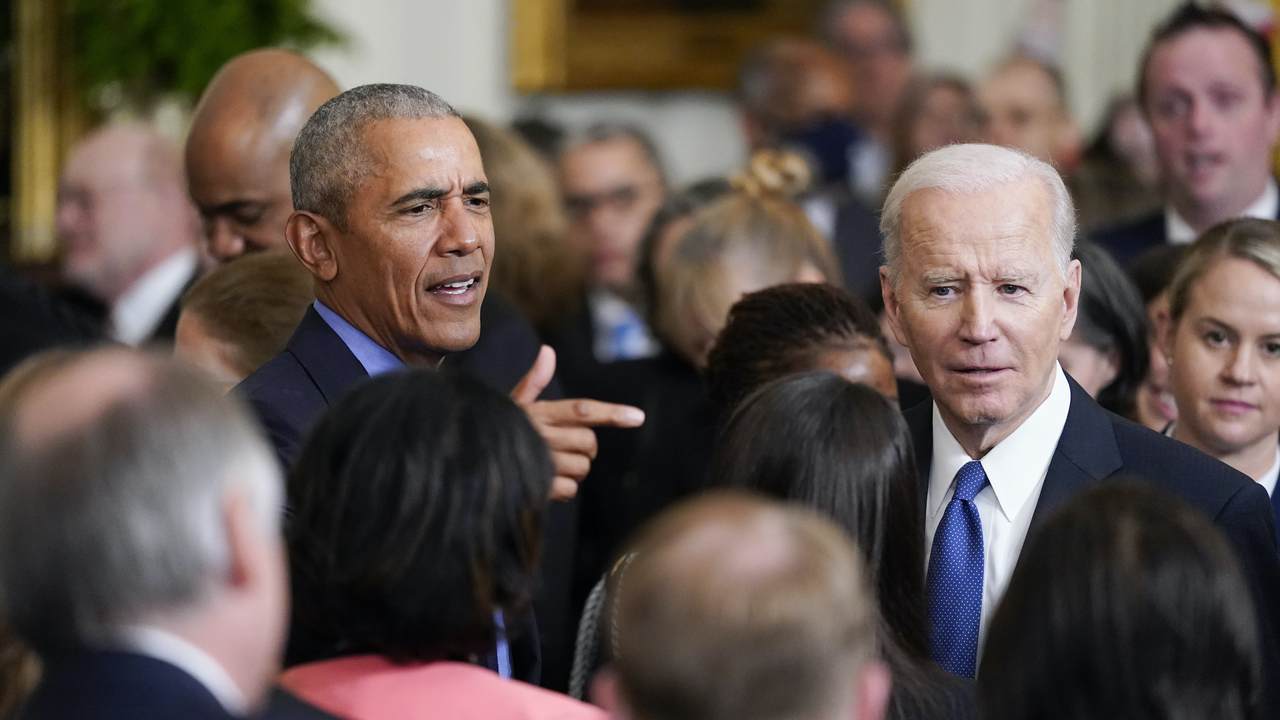 Disney is woke. The anti-American NFL ditched its devoted fans for Cop-hater Kaepernick, who in turn lost his job to make millions in blood money from Nike. The woke NBA sold out to China. Even Coke went woke.

Wokeness is everywhere. It is the foundation for the destruction of our way of life, our freedom, our liberty and our prosperity.  With such an in-your-face, frontal assault, what are real Americans going to do about it?

The brain-boiling woke mind virus is behind most if not all of the problems plaguing our country since Barack Hussein Obama and his Marxist handlers took control of Washington. Joe Biden, like the proverbial puppet, with Obama’s hand up his backside, has undertaken Biden’s third term. Gas prices shot up long before Putin invaded Ukraine because Biden launched a woke green assault on US energy producers.

Profligate spending, courtesy of Woke Washington, unleashed catastrophic and historic inflation, harming every American. Our cities are crime-infested war zones because woke, Soros-funded officials, defunded and destroyed police departments. Wokeness rules the day on college campuses, where the ideal of free speech is quashed under the left-wing’s intolerant and anti-American censorship. Our border is a woke disaster. While Latino communities are destroyed, narco-terrorists, human traffickers and peddlers of poison, like fentanyl have been given operational control over U.S. national security.  While China’s military prepares for war, the woke U.S. military prepares to force taxpayers to fund transition surgeries. That same Military wokeness fed the greatest foreign policy defeat in modern U.S. history in Afghanistan. Woke brass like general, “white rage” Milley are behind the total collapse in military recruiting, further compromising the safety and security of our people.

America has watched in horror as President Trump’s “America First Agenda” has been swapped out for “Barack Biden’s Foreigners First,” agenda. I’ve been warning America about all of this ever since Joe Biden campaigned from his basement. For years the political establishment of both parties have been telling us that Joe Biden is one of the biggest fools and charlatans to ever curse this country in Congress. His own administration told us he’s been wrong on every major foreign policy decision of the last half century. Now he and his woke, know-nothing millennials who run his life, pose an existential threat to the United States.

The battle against toxic wokeness has been joined by my friend, expert media strategist A.J. Rice. His first book, The Woking Dead: How Society’s Woke Virus Destroys Our Culture could not have come at a better time. Wokeness and its absolutely mind-snatching, reality-denying, language-destroying effects are everywhere around us, tearing everything we love to shreds – including our mutual compact, the Constitution. Most Americans despise the woke culture.

Rice’s book is brilliant, a must-read, the definitive book of 2022, 2024, and beyond – as long as woke politics poses a threat to our children’s future. And make no mistake, the Democrat-Socialist Party is the true believer church of wokeness. The media are its evangelists. And Rice is the No. 1 heretic of their demented, woke religion.

The Woking Dead is four years in the making. It is meticulously researched. Rice cites the spread of the woke cancer in music, the movies, college campuses and corporate boardrooms. Rice exposes the woke infection in Congress, the White House and Gov-ed. Wherever the woke zombie hordes are on their mind-numbed march, Rice is there with the keenest eye and sharpest wit, and a biting commentary that renders wokeness to dust. SPOILER ALERT: Your leftist friends will hate this book, shrinking from the disinfecting sunlight it brings.

As many of you know I, your liberty loving Latino, call it like I see it. That’s why I love The Woking Dead. Rice speaks the truth and lets the chips fall where they may. His book is thorough, brutally on point, and likely the funniest political book of the past decade. Put another way, If you combined the late P.J. O’Rourke’s cynicism with Thomas Sowell’s deep knowledge and insight, and sprinkle some comedian Denis Leary on top you’d get The Woking Dead.

Chris Salcedo, is the host of The Chris Salcedo Show on NewsmaxTV. He is the author of the Ayn Rand style novel Liberty Rises, and the Executive Director of The Conservative Hispanic Society.