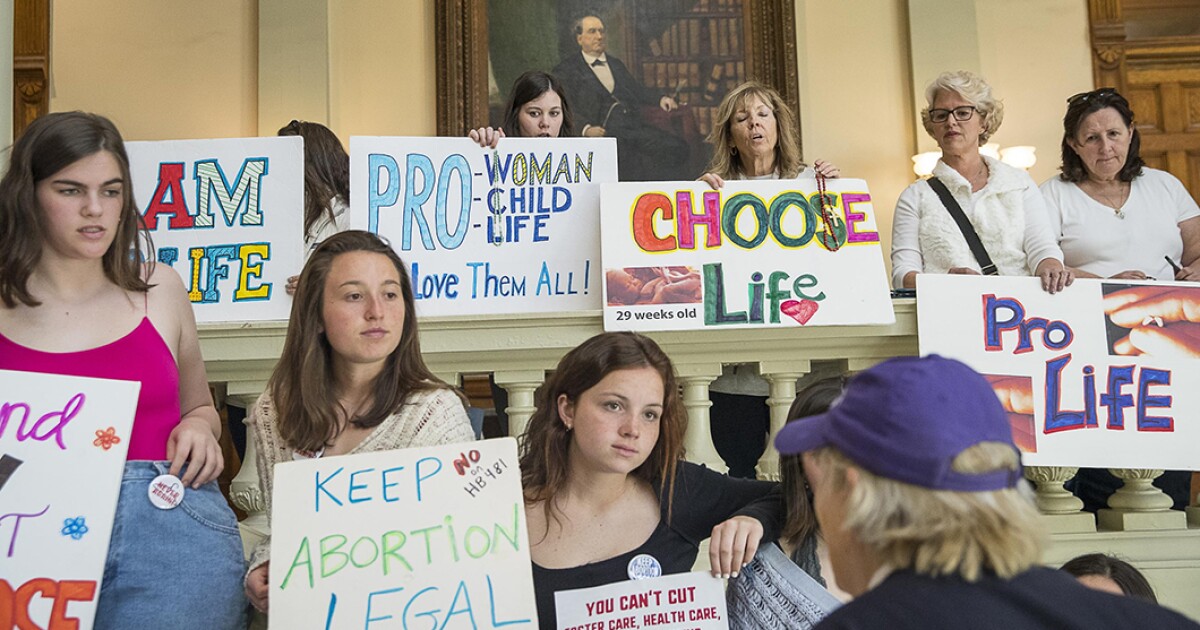 Thousands of out-of-state residents have already traveled to Florida this year to seek abortions, putting the state on track to surpass last year’s out-of-state total.

Despite some legal challenges, the Republican-controlled state is operating under a law that bans abortions after 15 weeks, except for in cases of life-threatening or serious injury to the mother or fetal abnormalities. In both cases, two doctors are required to sign off on the procedure.

Andrew Shirvell, the founder of Florida Voice for the Unborn, argued that the state is becoming a “destination” for abortion after the Supreme Court overturned Roe v. Wade last month, paving the way for states to enact restrictive legislation or near-total bans on abortion.

“Florida is turning into an abortion destination state here in the South,” Shirvell said. “We need a total ban on abortions here.”

Republican Gov. Ron DeSantis and other top lawmakers in the state have vocally expressed their support for limiting abortion access in the state.

“The prayers of millions have been answered,” DeSantis tweeted last month. “Florida will continue to defend its recently-enacted pro-life reforms against state court challenges, will work to expand pro-life protections, and will stand for life by promoting adoption, foster case and child welfare.”

DeSantis has praised the 15-week abortion law, saying it “represents the most significant protections for life in the state’s modern history.”