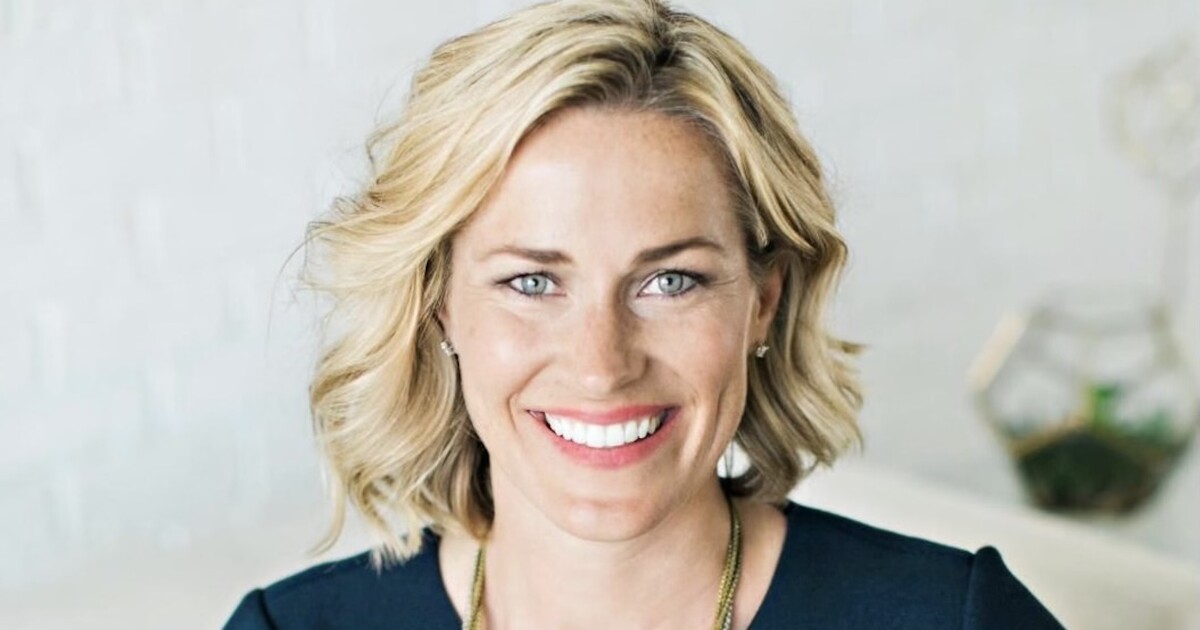 Republican Tiffany Smiley likes her chances against five-term Sen. Patty Murray (D-WA) after raising $2.6 million in the second quarter and growing her war chest to $3.5 million.

Smiley has a monumental task ahead of her.

Murray, 71, is a political force who has represented Washington state in the Senate since 1993, the first year of President Bill Clinton’s administration. She is chairwoman of the Senate Health, Education, Labor and Pensions Committee and an assistant to Senate Majority Leader Charles Schumer (D-NY) who has been talked about as his potential successor atop the Democratic caucus. And Murray has the benefit of running for reelection in a blue state that sided with President Joe Biden over former President Donald Trump by a runaway margin of 58% to 39% in 2020.

Those are quite a few advantages that Murray brings to the table — enough to shield her from defeat in a midterm election in which Biden’s job approval ratings are tanking and the political atmosphere suggests a GOP wave is building. But Smiley, 41, isn’t discouraged. Indeed, she’s emboldened.

“I’m a political outsider. I’m a first-time candidate. Our family knows how to build from the bottom up,” Smiley told the Washington Examiner Friday, noting that her campaign has visited all 39 Washington state counties, knocked on 200,000 doors, and attracted more than 40,000 individual donors. “It’s absolutely phenomenal what we’ve been able to accomplish with our message.”

Though a first-time candidate for political office, this is not Smiley’s first foray into the public square or experience mulling how to tame the federal bureaucracy.

The married mother of three children, then a full-time nurse, got her first taste of both after her husband, Scotty Smiley, an Army combat veteran, was wounded in Iraq in a suicide bombing that left him blind in both eyes. As Tiffany Smiley explains, the Army wanted her to approve her husband’s discharge papers immediately. She adamantly refused, and he ultimately went on to serve as the Army’s first blind, active-duty officer. This experience led to a book, Hope Unseen, and speaking engagements.

Smiley is vowing to bring this same doggedness to the Senate, claiming that Murray has essentially been mailing it in for years and ignoring problems that are unraveling the quality of life for the people of Washington state. And what are those problems? Skyrocketing inflation, rising energy costs, a breakdown in the supply chain, crime that is out of control, and fentanyl addiction rates that have reached a crisis point.

“The first step we need to take is to get inflation under control, become energy independent, get families back to work. We have some of the highest gas prices in the nation,” Smiley said, addressing what she will tackle in the Senate if she surprises the prognosticators and ousts Murray. “But inflation is No. 1, and then crime, and a fentanyl crisis, which is deeply affecting Washington.”

Smiley has impressed Republicans in Washington state so much that she earned the backing of the state GOP long ago, far in advance of the all-party Aug. 2 primary, in which the top two candidates advance to the general election regardless of partisan affiliation. Perhaps that is why Smiley is already on a November footing.

Asked what kind of Republican she considers herself, Smiley eschewed party labels and declared herself “an American” and emphasized that her approach to partisan politics is “country over party.” Internal Smiley campaign polling, and Murray’s decision to spend early on television advertising, suggests the Republican is making headway with this message.

But running in a blue state Biden carried by nearly 20 percentage points, one that has not voted Republican for president since 1984, nor Republican for Senate since 1994, will have its partisan challenges. The Supreme Court ruling Dobbs v. Jackson Women’s Health Organization, which overturned Roe v. Wade and eliminated federal protections for abortion rights, is likely to be among them.

Smiley said Murray is already attacking her on the issue and that she expects broadsides to intensify and continue through Nov. 8.

But the Republican emphasized that she opposes a national ban. Smiley explained that she supported Dobbs specifically because it kicked the issue to the states and would oppose federal legislation banning abortion if it were submitted for a vote on the Senate floor. In Washington state, abortion has been legal since 1970, three years before the Supreme Court’s landmark Roe decision, and Smiley believes it should stay that way.

“Patty Murray wants to obsess about abortion, that’s what she’s done for 30 years,” Smiley, a former obstetrics and gynecology triage nurse, said, attempting to turn the tables on the incumbent Democrat.

“Does Patty Murray believe in any legal limitations to abortion?” Smiley asked, rhetorically, referring to late-term and partial-birth abortions. “She’s misleading and using scare tactics and trying to distract from the fact that after 30 years in the Senate, her constituents are no better off under her leadership.”

“She is the extremist on the issue,” Smiley added.