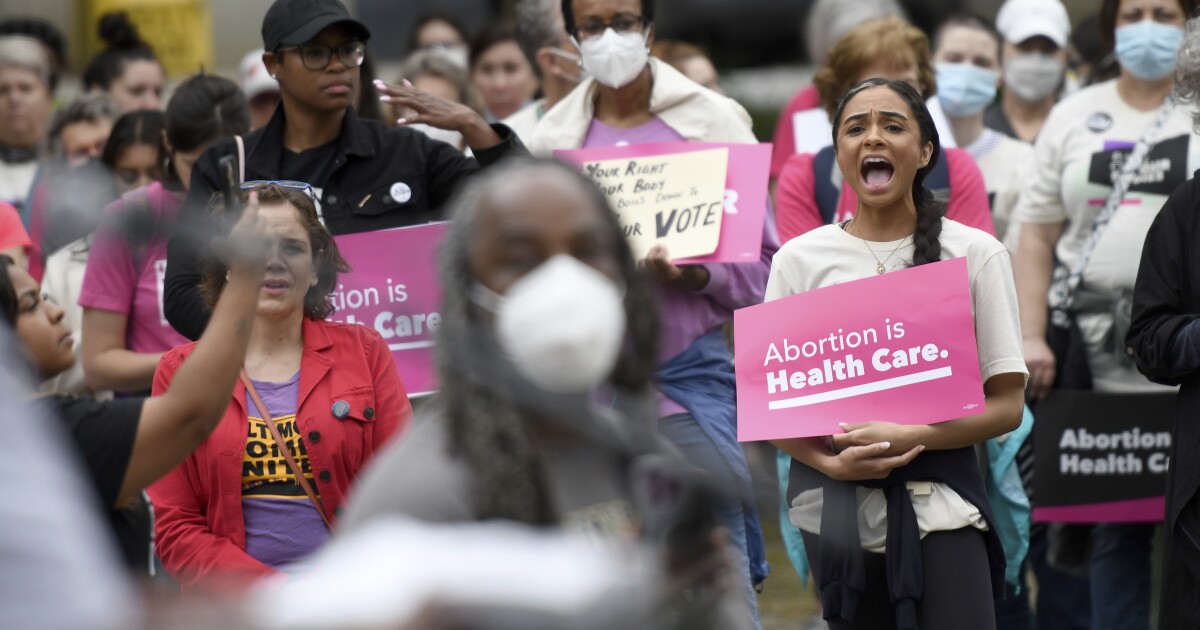 A group of young political activists from TikTok have decided to bombard crisis pregnancy centers with one-star reviews.

Gen-Z for Change, a group of young activists, influencers, and political advocates, decided to create software that allows users to spam the Yelp profiles of crisis pregnancy centers with negative reviews stating that these organizations do not offer abortions. The tool is part of a more extensive pro-abortion campaign known as the S.A.F.E.R. Initiative.

“Crisis pregnancy centers pose as abortion clinics online but do not actually provide abortions or abortion referrals,” the S.A.F.E.R. webpage states. “If they refuse to be transparent on their website, we will be transparent in their reviews.” Abortion rights advocates have regularly argued that crisis pregnancy centers, which often consult future mothers on options besides having an abortion, are deceptive and unethical.

The S.A.F.E.R. initiative also includes efforts to “assist those who need an abortion,” “fund local abortion services,” “educate people about their abortion laws and access,” and “register to vote.”

Gen-Z for Change launched its Yelp spamming software on Tuesday. The software created a fake profile, then automatically posted one of a dozen pre-written reviews providing information on how the CPC does not provide abortions. The software can run in the background in an open tab and can post a different negative review every 20 seconds.

“Nothing at all is running on the user’s computer; it’s all running on Google’s servers in the cloud,” Sean Wiggs, digital strategy associate at Gen-Z for Change, told the Daily Dot. “There’s nothing anybody can do to find this person. And if they did they’d find thousands.”

While the organization attempted to bury an estimated 2,600 CPCs in reviews, users discovered on Thursday that reviews of the centers were blocked.

“Since July 5, we’ve seen a large influx of reviews on crisis pregnancy center business pages across the U.S. that do not reflect genuine consumer experiences, and instead are statements of ideological stances,” a Yelp spokesperson told the Washington Examiner. The review platform requires all reviews to be based on “genuine, first-hand consumer experiences, even in situations where we may agree with other views expressed in these reviews.”

This is why the company implemented an Unusual Activity Alert, which paused the ability of users to review the location and informed visitors that “this business recently received increased public attention in the news, which often means people come to this page to post their views on the news rather than a first-hand consumer experience.”

The company noted that it recategorized its listings in 2018 by manually reviewing more than 2,000 businesses and clinics to “improve the accuracy” of its categorization of abortion providers and crisis pregnancy centers and has regularly reviewed its listings to confirm whether a company provides abortion services. Yelp also emphasized its dedication to “supporting reproductive rights and abortion access.”

Gen-Z for Change has regularly attempted to overload businesses and tiplines whose political positions it opposes in order to stifle their ability to operate. Wiggs created a bot in September 2021 that spammed certain Texas websites used to report people who got abortions. The group also encouraged teenagers to spam Virginia Gov. Glenn Youngkin after he created a hotline for reporting schools that taught critical race theory.

Gen-Z for Change is not the only group to engage in digital warfare regarding the recent Dobbs ruling. A group of young hackers known as SiegedSec announced that they had released eight gigabytes of internal data from the Arkansas and Kentucky governments due to their pro-life policy positions. While the hacker group has threatened to do the same to other conservative state governments, local officials said the data were “publicly available” and not as dangerous as the hackers intended.