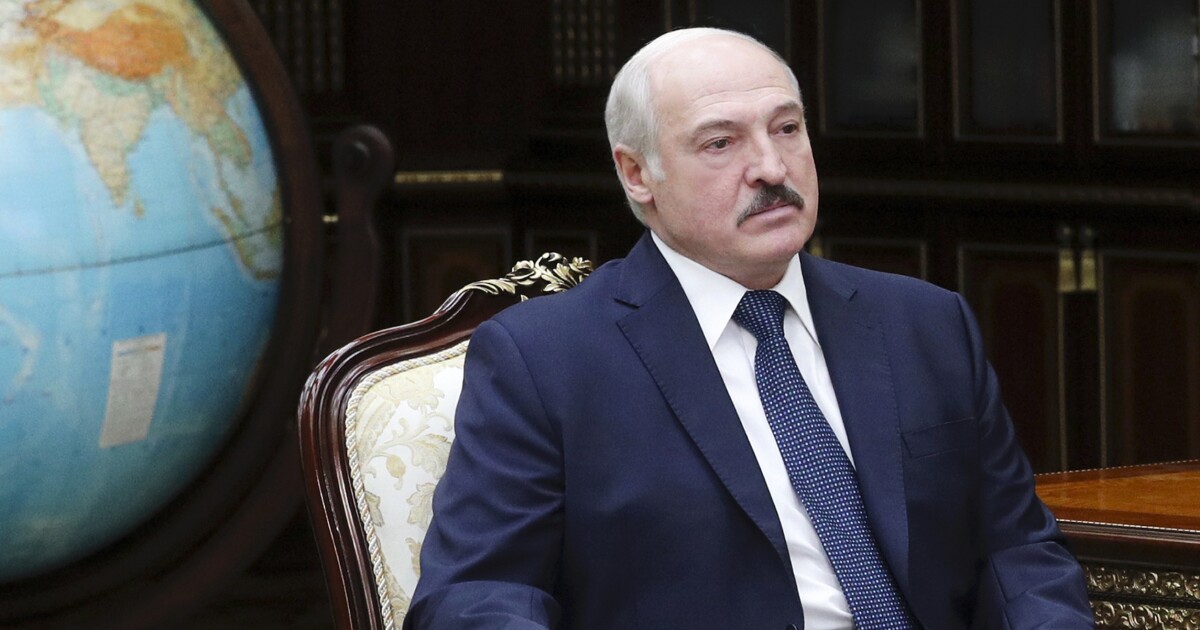 One of Russian President Vladimir Putin’s top allies suggested it is time for “forgetful Europe to give itself a moral cleansing.”

On July 2, Belarusian President Alexander Lukashenko’s ominous comments come in the context of Belarus’s plans to “show the world the truth about all the atrocities committed by the Nazis,” according to a report from the Belarusian Telegraph Agency.

“They — all who chose to forget — will have to look again at the grueling evidence of the bloody crimes of their own fathers and grandfathers. I must admit that we were delicately silent,” Lukashenko said. “In our Slavic way, we believed that children were not responsible for their parents. We still think so. But the time has come for the forgetful Europe to give itself a moral cleansing.”

Lukashenko’s comments come as Putin’s Russia is conducting an invasion of Ukraine focused on “de-Nazifying” the former Soviet state. Putin and other Russian leaders have repeated baseless claims that Ukrainians had been conducting a genocide of ethnic Russians in Ukraine’s eastern regions.

Since the invasion began in late February, Russian tactics have spurred U.S. officials to claim Russia is carrying out a genocide itself.

Belarus has operated as a tacit supporter of Putin’s invasion, though it hasn’t committed troops. The country, which borders Ukraine, was a launching point for Russian troops early on in the war, and it has been used as a rallying point for soldiers in retreat to regroup.