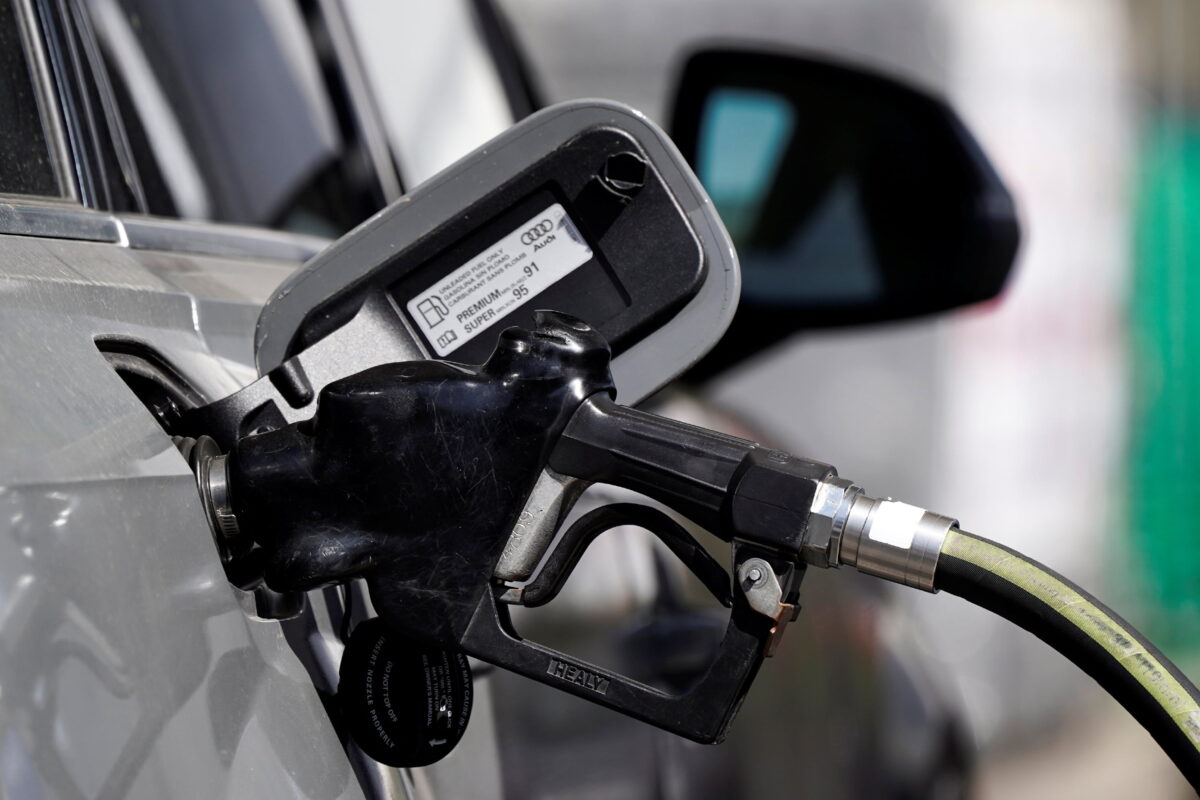 Speaking on CBS’ “Face the Nation,” Amos Hochstein, senior U.S. State Department adviser for energy security, said: “Based on what we heard on the trip, I’m pretty confident that we’ll see a few more steps in the coming weeks.”

Hochstein did not say which country or countries would boost production or by how much.

“It’s not just about Saudi … We met with the GCC, and with Saudi Arabia. I’m not going to go into how much spare capacity there is in Saudi Arabia and in UAE (the United Arab Emirates) and Kuwait etc. But there is additional spare capacity. There is room for increased production,” he said.

Biden visited Saudi Arabia on Friday as part of his first trip to the Middle East as U.S. president, hoping to strike a deal on oil production to help drive down gasoline prices. A rise in U.S. gasoline prices to more than 40-year highs is fueling inflation and pummeling his ratings in opinion polls.

But he has not secured a clear assurance on an oil production increase.

Saudi Arabia’s foreign minister said a U.S.–Arab summit on Saturday did not discuss oil. He said that OPEC+ would continue to assess market conditions and do what is necessary. OPEC+, which also includes Russia, meets next on Aug. 3.

Oil prices rocketed to their highest levels since 2008, climbing above $139 a barrel in March, after the United States and Europe imposed sanctions on Russia over its invasion of Ukraine, which Moscow calls a “special military operation.” Prices have slipped since then.

Hochstein also said he expected to see U.S. gasoline prices to fall further towards $4 a gallon, after exceeding $5 a gallon earlier this year for the first time in history.