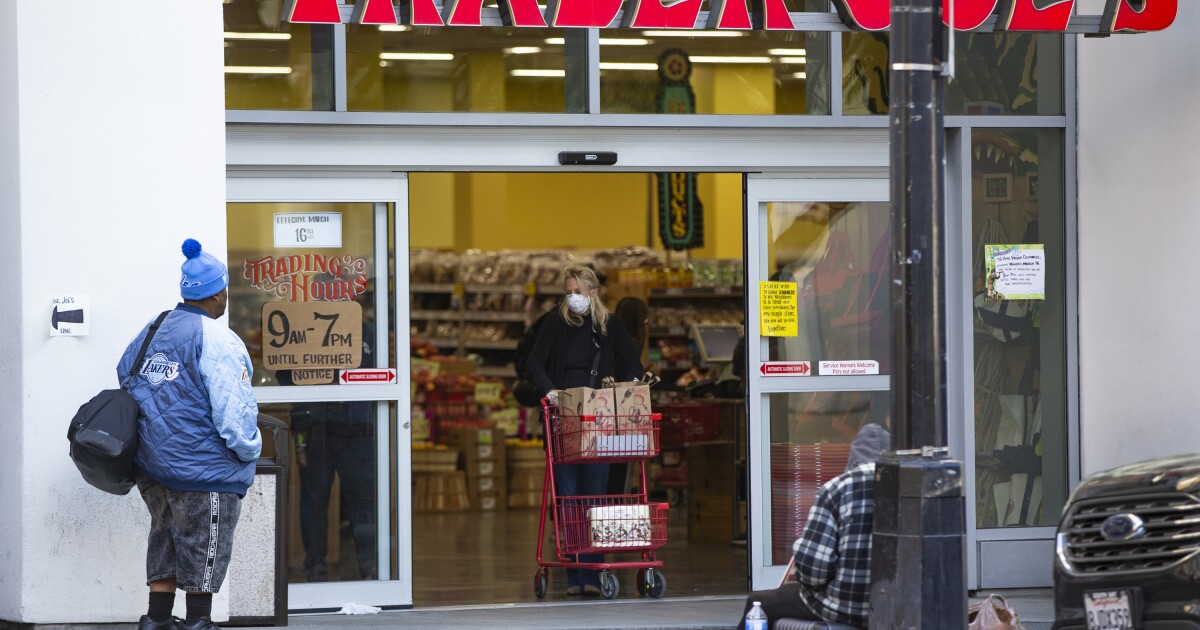 Trader Joe’s announced a countrywide recall of its popular Snickerdoodle cookies Wednesday after its supplier alerted the company of there being hard plastic pieces present.

The recall only affects the soft-baked Snickerdoodles with a “sell by” date of Feb. 3, 2023, according to the company, which encouraged those who purchased contaminated cookies either to return the cookies to any Trader Joe’s store for a full refund or throw them away.

LAWSUIT ALLEGES SKITTLES UNSAFE TO EAT BECAUSE OF THIS TOXIN

“No injuries have been reported to date, and all potentially affected product has been removed from sale,” the company said in a press release. “If you purchased any Soft-Baked Snickerdoodles, please do not eat them. We urge you to discard the product or return it to any Trader Joe’s for a full refund … We sincerely apologize for the inconvenience.”

The supplier, Enjoy Life Natural Brands, told the company there was a chance the cookies would contain hard plastic pieces, according to the press release. The recall was part of the supplier’s larger voluntary recall, issued on June 30, which encompassed its Chocolate Chip, Double Chocolate Brownie, Sunseed Butter Chocolate Chip, and Monster Cookies, according to ABC News. Sunseed Crunch, Caramel Blondie Chewy Bars, and its Rich Chocolate and salted Caramel Life Brownie Bites were also recalled, the outlet reported.

No injuries or illnesses have been reported from any of the contaminated items, said Enjoy Life, which is also issuing full refunds for items purchased by best-by dates that range from September 2022 through March 2023. A full list of the refunds and “best by” dates can be found on the Food and Drug Administration website. The company added that it became aware of the potential contamination during its internal quality assurance surveillance, according to a release by the FDA.

Enjoy Life said the recall affects items sold across the United States and Canada, including items sold at retail stores and online.