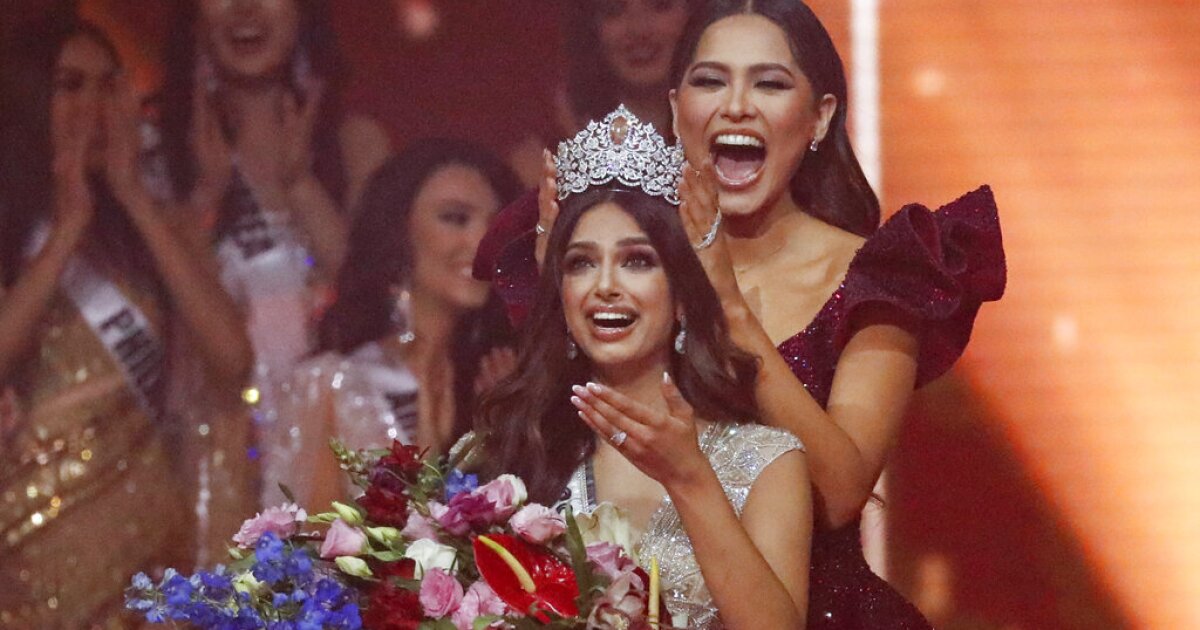 A transgender business owner and activist from Thailand has purchased the Miss Universe Organization for $20 million.

The purchase is “a strong, strategic addition to our portfolio,” Chakrapong said in a statement.

Growing up, Chakrapong had studied at an all-male school and was harassed for identifying as female, the report said, citing a profile this year in the Bangkok Post. After gaining wealth and financial status, Chakrapong spent 40 million Thai baht, or roughly $1 million, on sex reassignment surgery to resemble a woman, per the newspaper.

The Miss Universe Organization was owned by former President Donald Trump from 1996 through 2015, when it was then purchased by IMG, a sports, talent, and events marketing company.