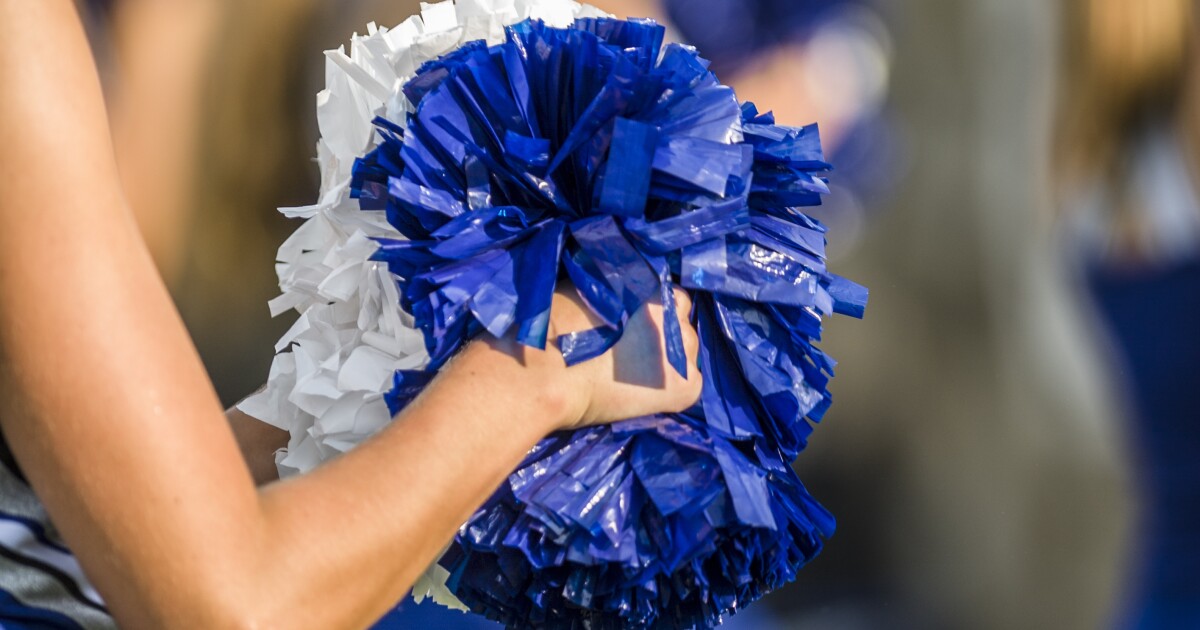 A transgender cheerleader allegedly choked a female teammate while attending a cheerleading camp in Texas.

Averie Chanel Medlock took to Facebook last week to say another cheerleader had been “very disrespectful,” bringing on the dispute.

“Well guys I’m officially retired as a cheerleader as of last night at 5:30 AM. A girl on the team was being very disrespectful and told me I am a MAN with a PENIS and that [guys] should not be on the team,” Medlock wrote on Facebook last week in a post that has since been taken down.

“I stood up for myself and she called her mom and dad because she was scared because I [stood] up for myself,” Medlock continued. “Her father said ‘she still has testosterone and a penis and I will kill anyone who comes after my daughter.’”

Police responded to the dispute, which took place at Ranger College, and issued Medlock a criminal citation for assault by physical contact, per KTAB and KRBC.

Later that night, Medlock posted a video ostensibly providing evidence that an assault did not take place while suggesting it was only a joke.

The father of the girl who was allegedly choked also posted a statement noting that he hopes additional video of the situation will be released.

“I ask you what you would have done when receiving a phone call at 1 o’clock in the morning from your daughter stating they had locked themselves in the room with other girls,” the father, Mike Jones, wrote in a Facebook post. “At no time did I ever say anything about your race or your gender.”

Ranger College told KTAB and KRBC that it is following Title IX procedures following the incident.

“Ranger College takes all allegations of this nature seriously and is committed to providing a learning environment free from discrimination,” the college said in a statement. “At this time, Ranger College is following all applicable Title IX regulations and Board Policies.”

The incident comes amid growing debate over transgender athletes’ participation in female sports.

Riley Gaines, who competed on behalf of the University of Kentucky against Lia Thomas and was also nominated for the National Collegiate Athletic Association Woman of the Year award, told Tucker Carlson last week that she and others felt “extreme discomfort” sharing a locker room with the transgender athlete.