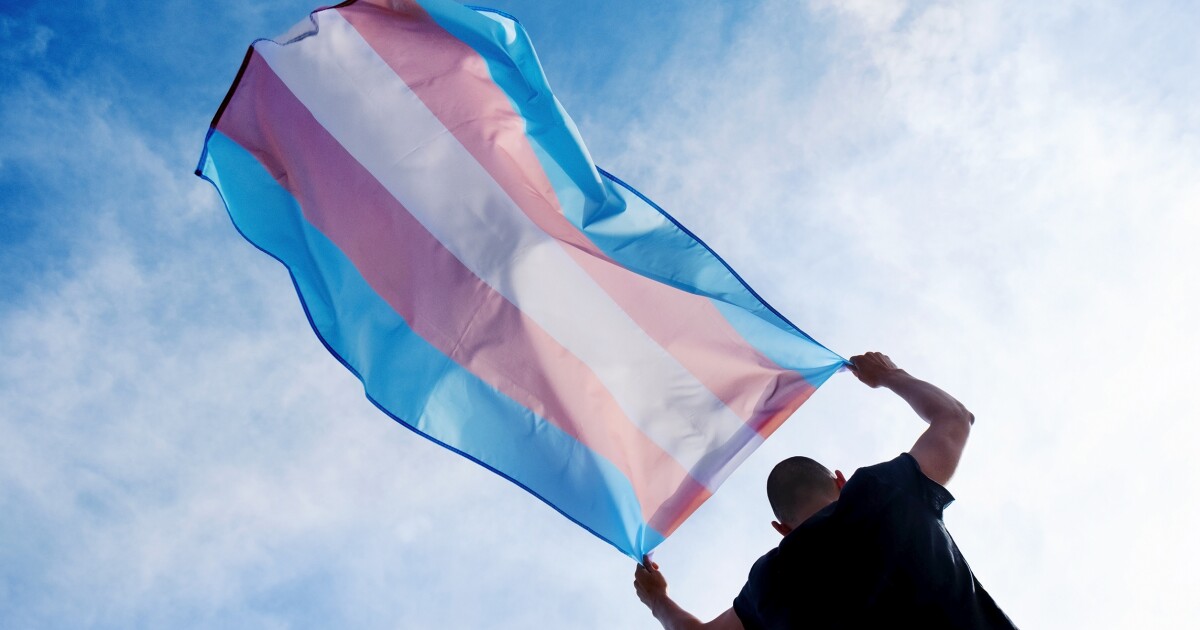 Transgender people are legally protected from discrimination under the Americans with Disabilities Act, according to a ruling from a federal court of appeals on Tuesday.

Judges initially ruled gender dysphoria does not qualify as a disability under the ADA after the Fairfax County Sheriff’s Office in Virginia argued it is “an identity disorder not resulting from physical impairments,” according to court filings. However, the appeals court reversed that ruling in its Tuesday decision.

“Reflecting this shift in medical understanding, we and other courts have thus explained that a diagnosis of gender dysphoria, unlike that of ‘gender identity disorder,’ concerns itself primarily with distress and other disabling symptoms, rather than simply being transgender,” wrote Judge Diana Gribbon Motz in her opinion.

The decision from the 4th U.S. Circuit Court of Appeals reflects updated definitions from the American Psychological Association that were implemented in 2013 in relation to mental disorders — creating a diagnosis for gender dysphoria that did not exist when the ADA was initially enacted. Under the updated definition, a gender dysphoria diagnosis includes the “clinically significant distress” one experiences due to having a gender identity that does not align with their sex assigned at birth.

The ruling reverses a lower court ruling made in 2020 after a transgender woman sued the aforesaid sheriff’s office for being placed in a men’s facility. The inmate, Kesha Williams, who is biologically male, alleged the jail was liable for violating ADA protections by failing to treat gender dysphoria while Williams was incarcerated and for subsequent emotional distress.

Williams sued the sheriff’s office in 2019 after being placed in a men’s facility despite taking hormone treatments for 15 years, according to court documents. As a result, Williams alleged delays in medical treatment for gender dysphoria, harassment by male inmates, and misgendering by prison deputies.

The Department of Justice announced in September 2021 that it would begin reviewing its policies for housing transgender inmates in the federal prison system after the Trump administration rolled back several protections previously implemented by former President Barack Obama. At the time, about 1,200 federal inmates, roughly 0.7%, identified as transgender, according to the Associated Press. As part of its review, the DOJ will assess how it can ensure the safety of all inmates while “providing gender-affirming housing where appropriate,” a spokesperson told the outlet.

Other jails have experienced litigation over transgender housing concerns, with one transgender inmate in a New Jersey women’s prison being transferred after impregnating two female inmates. New Jersey put a policy in place that requires state prisons to place inmates by their gender identities just last year as part of a lawsuit settlement with the American Civil Liberties Union of New Jersey.