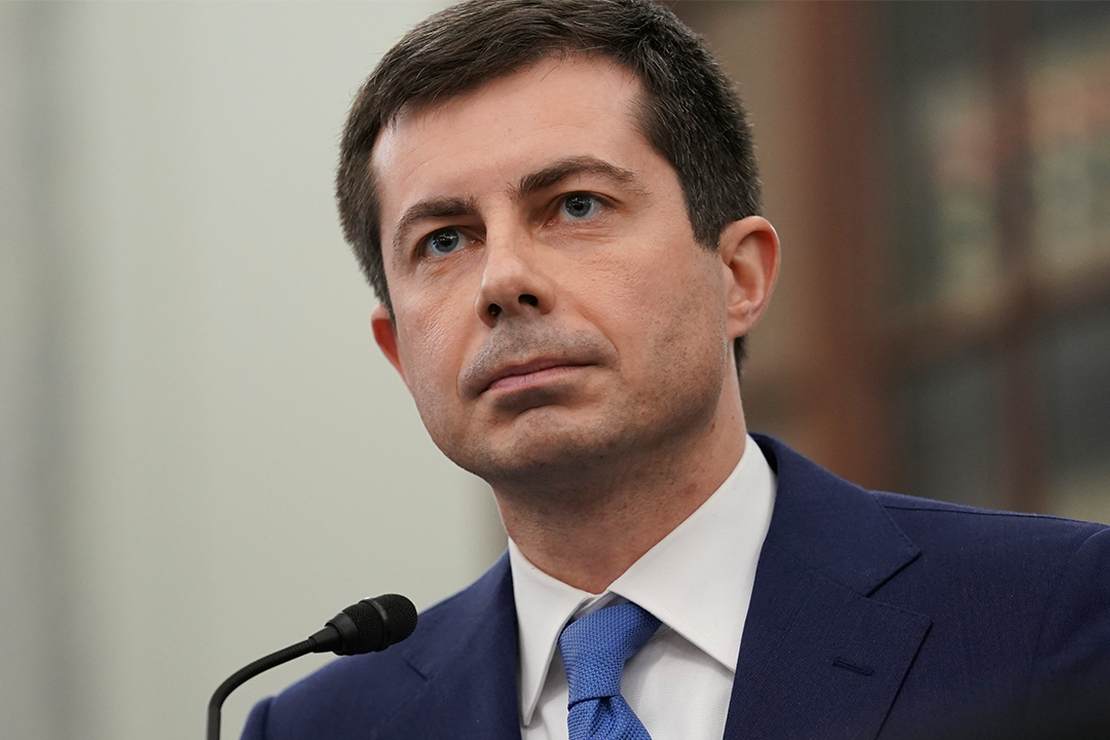 Transportation Sec. Pete Buttigieg came across as aloof to the struggles of average Americans in his interview on “Your World with Neil Cavuto” on Fox News Tuesday afternoon.

Although there were several rough moments throughout the interview, perhaps the most notable was when Neil Cavuto correctly pointed out that gas prices surged well before Russia invaded Ukraine.

“Half of that increase started prior to the first Russian soldiers arriving near Ukraine. You can’t blame it all on the Ukraine, right?” Cavuto asked.

“Your administration has blamed this on the war, and that was certainly a big factor but gas prices had gone up 50 percent already before the war,” Cavuto clapped back.

“So, to me, that’s half the blame, not all the blame.” Cavuto said.

This is not the kind of defense Americans want to be hearing from their transportation secretary, especially when people are cutting back on necessary driving in order to save money.

GasBuddy analyst Patrick De Haan explained the price fluctuations in a handy chart, which explains that Russia is far from the only cause of high prices.

UPDATED: For all those “expert” charts trying to explain the rise in #gasprices since 2020, I updated the actual chart explaining gas prices for you. pic.twitter.com/DyKvJpvWsc

De Haan does not note how President Joe Biden’s energy policies factor in on the chart, but it’s clear that the administration’s war talking point does not accurately explain what went wrong.

“We could have turned a blind eye to Putin’s murderous ways,” Biden said in a short speech on June 22, according to Politico.

“The price of gas wouldn’t have spiked the way it has. I believe that would have been wrong.”

Nobody is saying that the Ukraine invasion did not play a role whatsoever, except it’s a complete cop-out by the administration to blame a situation across the world for the problems here in the homeland.

In fact, blaming a conflict in Europe only further reveals the flaws with progressive energy policy. The United States should be as self-reliant as possible on its own oil and gas, so there should be no global excuse for high prices.

Thankfully, gas prices are ticking down slightly compared to recent weeks, but the national average is still at an unaffordable $4.80, according to AAA.