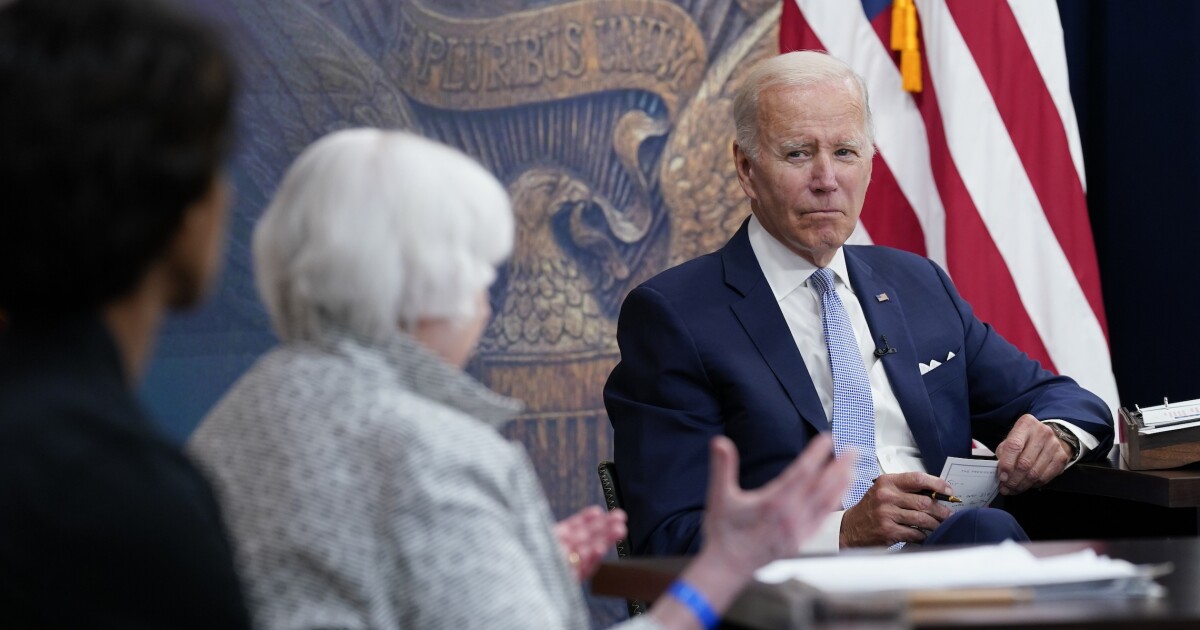 The Treasury Department on Thursday announced the creation of a new Climate Data and Analytics Hub, aimed at providing data, software, and computing tools for regulators to assess the risks that climate change poses to the U.S. economy.

The new pilot program will be overseen by the department’s Office of Financial Research, also known as the OFR, an independent office created in the aftermath of the 2008 financial crisis to identify and investigate emerging financial threats.

Its creation also comes less than a year after the Financial Stability Oversight Council identified climate change as an emerging threat to the financial stability of the United States for the first time.

The hub will “allow participants to integrate wildfire, crop condition, precipitation, and other climate-related data with financial data for a more precise view of the relationship between climate change and financial stability risk,” FSOC regulators said Thursday in a fact sheet announcing the effort.

DAILY ON ENERGY: THE SHAPE OF THE ENERGY BATTLEFIELD

Climate risk “is not easily defined, and its potential risk to the financial system is both difficult to model and to forecast,” Martin said.

“To accurately assess this risk, financial regulators will need a unique lens — one where climate and financial data can be combined and analyzed. … The OFR is uniquely positioned to provide these resources to the Council,” he said.

The creation of the Climate Data and Analytics Hub comes as the Biden administration seeks to step up its efforts to curb climate change, including by identifying and assessing climate-related financial risks.

It also comes after the SEC proposed two new rules earlier year to limit so-called “greenwashing,” including increasing climate-related disclosures for investors and cracking down on misleading or deceptive claims by U.S. funds relating to their environmental, social and corporate governance qualifications.