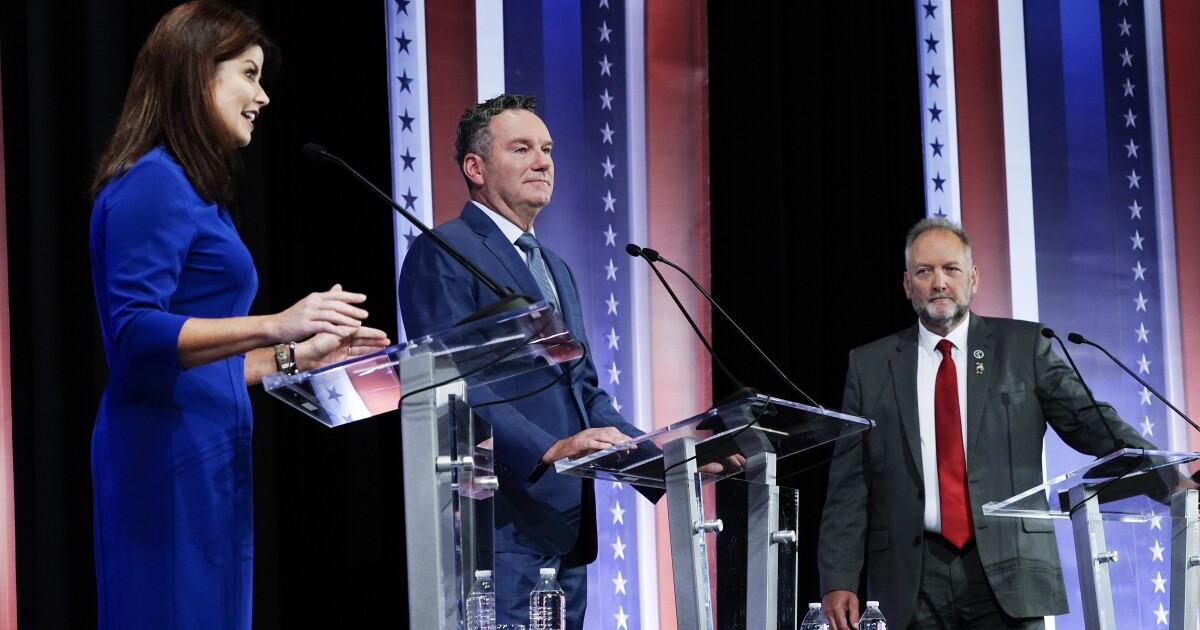 Tim Michels won the Republican nomination for Wisconsin’s governor as he vies to unseat Democratic Gov. Tony Evers in November.

The construction executive’s victory marks the end of a tight and contentious primary cycle, setting the stage for what is expected to be one of the toughest midterm elections this year, with implications for how the 2024 presidential election will be carried out in the crucial swing state. The Republican-controlled legislature has repeatedly tried to pass tighter election laws over the last few years that have been blocked by Evers — prompting several GOP candidates to throw their hats in the ring to oust him in November.

The stakes are seen as particularly high because of Wisconsin’s status as a battleground state and one that helped secure President Joe Biden’s victory in 2020.

The primary race marks another victory for former President Donald Trump, with the election being seen as the latest proxy war between him and former Vice President Mike Pence, who backed Rebecca Kleefisch, lieutenant governor under former GOP Gov. Scott Walker.

Trump held a rally in Wisconsin on Friday in which he said Michels would crack down on violent crime, fight to lower energy costs, and “guarantee free and fair elections” if elected. Meanwhile, Pence campaigned for Kleefisch, who also had the support Walker, Sen. Ted Cruz (R-TX), and former U.N. Ambassador Nikki Haley.

“There is no candidate for governor in America who is more capable, more experienced, or a more proven conservative than Rebecca Kleefisch,” Pence said.

Michels quickly became a top contender in the election after being endorsed by Trump in June for his policy stances on immigration, inflation, and voter fraud. Michels had focused much of his campaign on promises to strengthen voter integrity, although he stopped short of backing efforts to decertify the results of the 2020 election like Trump has suggested in the state.

The millionaire construction executive surprised many with his campaign, running as a political outsider but leaving questions unanswered on how he would govern the state.

“I am not looking for a political career,” Michels told supporters at a rally in July. “I’m 59 years old. I am doing this to serve. President Trump didn’t have to run for president, but he wanted to drain the swamp. I don’t have to run for governor, but I’m gonna go turn Madison upside down.”