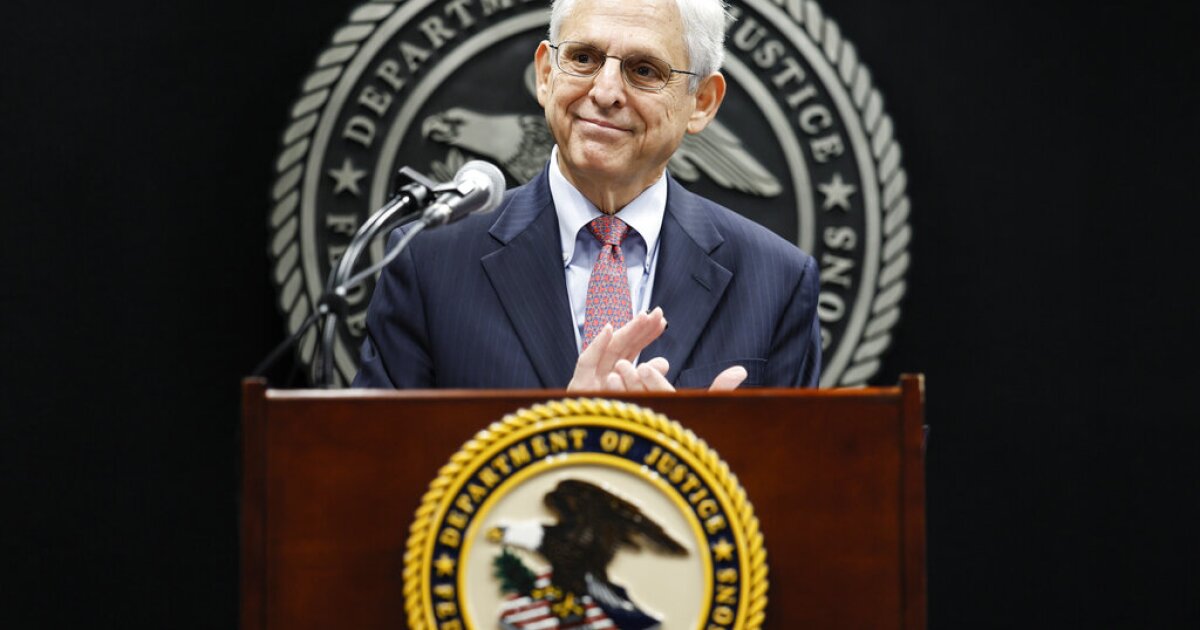 The vast majority of the 220 individuals who have been criminally sentenced for their participation in the Capitol riot have received light sentences ranging from fines, community service, probation, and a few weeks or months in prison.

Only 15 individuals who have been convicted and sentenced for their participation in the riot will spend more than two years in prison, according to the Department of Justice’s Capitol Breach Cases tracker. The 15 rioters who will spend the next few years behind bars were found guilty of either assaulting police officers at the Capitol, entering Capitol grounds with loaded weapons, or issuing interstate threats.

Guy Wesley Reffitt, 49, of Wylie, Texas, received the longest sentence of any Capitol rioter to date on Monday, when a federal judge sentenced him to seven years and three months in prison.

JAN. 6 DEFENDANT GETS SEVEN YEARS IN LONGEST SENTENCE YET: ‘I CLEARLY F***ED UP’

A federal jury found Reffitt guilty in March of five felony counts, including entering Capitol grounds with a deadly weapon, impeding Congress, and threatening his own children in an attempt to prevent them from reporting him to the authorities after the riot.

Reffitt told his son and daughter that “traitors get shot” when he learned he was a target of the federal investigation into the riot, the New York Times reported.

“I clearly f***ed up,” Reffitt said during his sentencing Monday.

Two Capitol convicted rioters share the title of being handed down the second-longest prison sentences as of Tuesday.

Robert Scott Palmer of Largo, Florida, and Mark Ponder of Washington, D.C., were each sentenced to 63 months in prison. Both individuals were charged with assaulting police officers with dangerous or deadly weapons.

The FBI has described its investigation into the Capitol riot as the biggest in its history.

The DOJ has arrested more than 850 defendants who allegedly participated in the riot, including more than 260 who assaulted or impeded law enforcement.

“Members of the Trump legal team are quietly preparing, in the event charges are brought,” Rolling Stone quoted an unnamed individual with knowledge of the Trump legal team strategy. “It would be career malpractice not to. Do the president’s attorneys believe everything Cassidy said? No. … Do they think the Department of Justice would be wise to charge him? No.”

“But we’ve gotten to a point where if you don’t think criminal charges are at least somewhat likely, you are not serving the president’s best interests,” the source added.