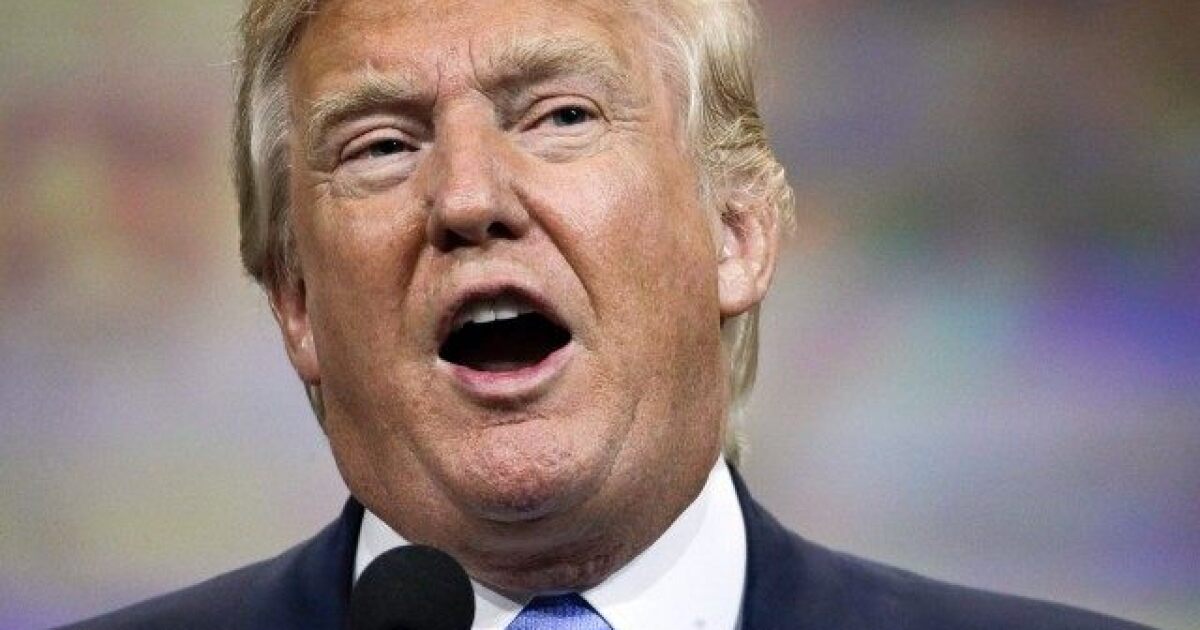 Former President Donald Trump is taking aim at Colorado GOP Senate nominee Joe O’Dea as the candidate looks to unseat Democratic Sen. Michael Bennet (CO) in November in a state that has been trending blue in recent cycles.

Trump took to social media to slam the centrist Republican over his comments during an appearance on ABC’s This Week that he does not believe the former president should run again in 2024.

“There’s this RINO character in the Great State of Colorado, Joe O’Dea, that is running against the incumbent Democrat for the United States Senate, who is having a good old time saying that he wants to ‘distance’ himself from President Trump, and other slightly nasty things,” Trump said in a Truth Social post on Monday.

MIDTERMS 2022: LIVE UPDATES FROM THE CAMPAIGN TRAIL AHEAD OF CRUCIAL ELECTION

“He should look at the Economy, Inflation, Energy Independence, defeating ISIS, the Strongest EVER Border, Great Trade Deals, & much more, before he speaks. MAGA doesn’t Vote for stupid people with big mouths. Good luck Joe!” he added.

O’Dea, the CEO of a Colorado construction company, dismissed Trump’s criticisms, arguing that he is trying to have a “rehash of 2020” and would like to keep his campaign focused on the issues.

“I’m a construction guy, not a politician. President Trump is entitled to his opinion, but l’m my own man and I’ll call it like I see it. Another Biden-Trump election will tear this country apart. DeSantis, Scott, Pompeo or Haley would be better choices,” he said in a statement.

“These elections should be focused on Joe Biden’s failures — supercharged inflation, a broken border, rampant crime, a war on American energy — not a rehash of 2020,” O’Dea added.

A source close to O’Dea noted that while the candidate breaks with much of the party on social issues including abortion and same-sex marriage, his “domestic agenda is conservative — open up all forms of energy, more cops, crack down on crime, secure the border. “

“Reflective in his branding, too. He’s his own man. A working guy who has been successful, but he’s also struggled. He understands what people are going through. This is how he’s built a blue-collar, working-class coalition,” the source told the Washington Examiner.

While Republicans see the state as a potential pickup, polling currently shows Bennet with an edge in the race. A recent Marist survey showed the Colorado Democrat with a 7-point lead.