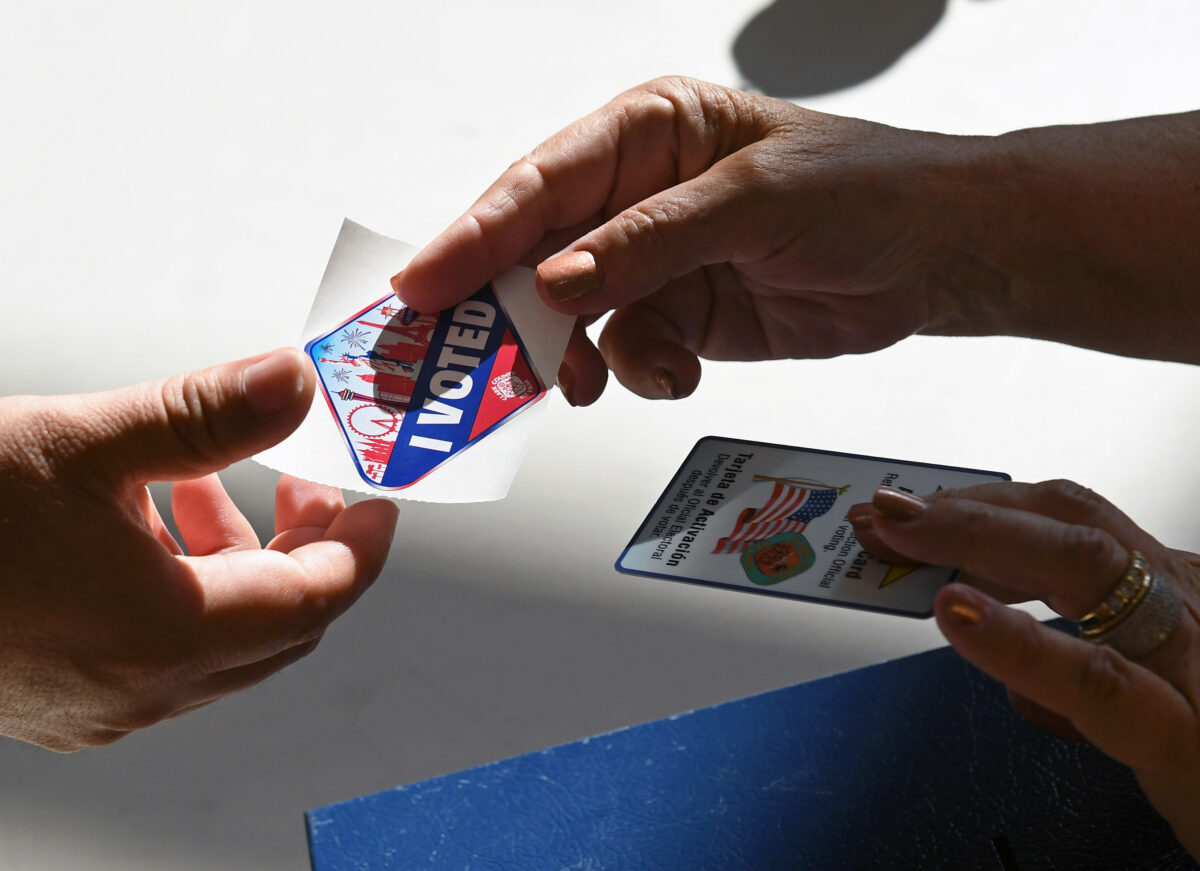 Counties across the United States where the majority of residents voted for President Donald Trump in the 2020 election are recouping all their COVID-19 pandemic job losses at a faster rate than those that voted for President Joe Biden, according to an analysis by the Economic Innovation Group.

The analysis is based on local employment data from the Bureau of Labor Statistics through the first quarter of 2022.

It found that through the first quarter, counties that supported Trump had nearly fully regained all the jobs they lost when the COVID-19 pandemic led to a downturn at the start of 2020.

Specifically, it found that by the end Q1 2022, Trump-supporting counties were just 124,000 jobs short of where they stood prior to the pandemic in Q1 2020, marking an employment shortfall of about 0.3 percent.

In contrast, counties in which a majority of the residents voted for Biden began the year with an employment shortfall of 1.7 million jobs, or 1.8 percent of total pre-pandemic employment, according to the analysis.

Analysts noted that Biden counties lost nearly four times as many jobs in the first year of the pandemic than cities in Trump counties.

Furthermore, analysts noted that Biden states will likely only recover the jobs they lost to the pandemic in late 2022, whereas states that Trump won surpassed pre-pandemic employment levels back in January this year.

‘Predisposed to Be More Resilient’

Analysts said that Trump counties have made greater progress because they were “predisposed to be more resilient in the face of this particular shock—because of the very different economic and social natures of the competing political geographies,” while Biden-supporting areas had suffered from the continued weak recovery of business districts, particularly in light of an uptick in remote work.

Those areas include nearly all the country’s key business districts that simply “disappeared with the pandemic,” analysts said.

The report also showed that so-called purple states, those where Democrats and Republicans have similar levels of support among voters and have an equal shot at winning, recovered all the jobs lost to the pandemic by September 2021, although Wisconsin is the only one of the six still lagging behind, according to the analysis.

Red states followed six months later, in February 2022, according to the analysis.

However, they noted that inflation is higher in both Trump-supporting counties and purple parts of the country, whereas Biden-supporting areas “remain modestly more insulated from inflation’s bite.”

They noted that Biden-supporting areas had enjoyed a decade of cashing in on “powerful forces of agglomeration” during the 2010s, which “concentrated high-value economic activity in very populous areas.”

However, the shift to remote work, technological change, migration, and household preferences “now push in the other direction.”

“As a result, Democrats’ political heartland faces greater headwinds emerging from the pandemic than that of Republicans,” analysts added. “Of course, the extremely dense base of human capital in blue areas endows them with considerable resilience, too, and belatedly urban cores may be reheating. Purple areas, for their part, have some of the highest in-migration rates in the country–hubs of economic growth and opportunity that Americans continue to seek out.”

Initial claims for state unemployment benefits, which saw declines in August after soaring earlier in the summer, rose 5,000 to a seasonally adjusted 213,000 for the week ended Sept. 17,