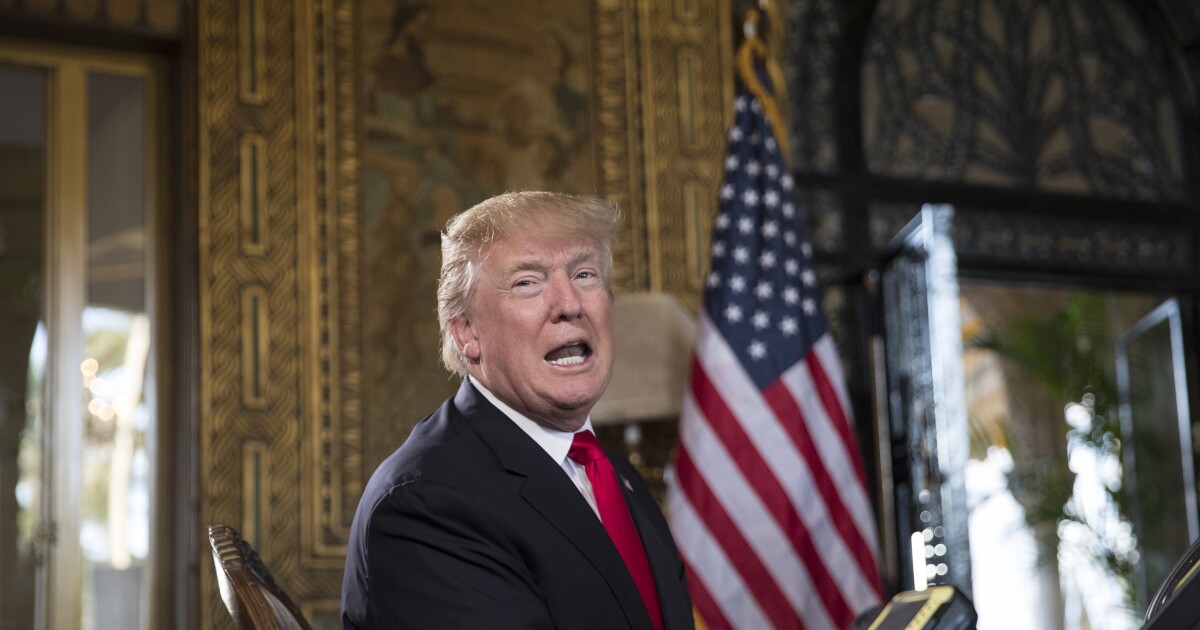 Former President Donald Trump said he will not oppose the release of documents regarding the FBI’s search of his Mar-a-Lago resort in Florida on Monday.

“Not only will I not oppose the release of documents related to the unAmerican, unwarranted, and unnecessary raid and break-in of my home in Palm Beach, Florida, Mar-a-Lago, I am going a step further by ENCOURAGING the immediate release of those documents, even though they have been drawn up by radical left Democrats and possible future political opponents, who have a strong and powerful vested interest in attacking me, much as they have done for the last 6 years,” he said on Truth Social late Thursday night.

“My poll numbers are the strongest they have ever been, fundraising by the Republican Party is breaking all records, and midterm elections are fast approaching,” he added in another. “This unprecedented political weaponization of law enforcement is inappropriate and highly unethical. The world is watching as our Country is being brought to a new low, not only on our border, crime, economy, energy, national security, and so much more, but also with respect to our sacred elections! Release the documents now!”

Attorney General Merrick Garland announced earlier in the day that he had personally approved the FBI’s decision to seek a search warrant. He also revealed the Justice Department requested permission from a federal court to unseal the court-approved search warrant that authorized the bureau’s raid. The motion to unseal also covers the inventory of items obtained in the search.

The filing gave Trump’s legal team the opportunity to present a “countervailing” argument against releasing the warrant, according to the New York Times, which also cited officials saying it is unlikely to release to the public any affidavits presented by the Justice Department to a judge when seeking the search warrant.