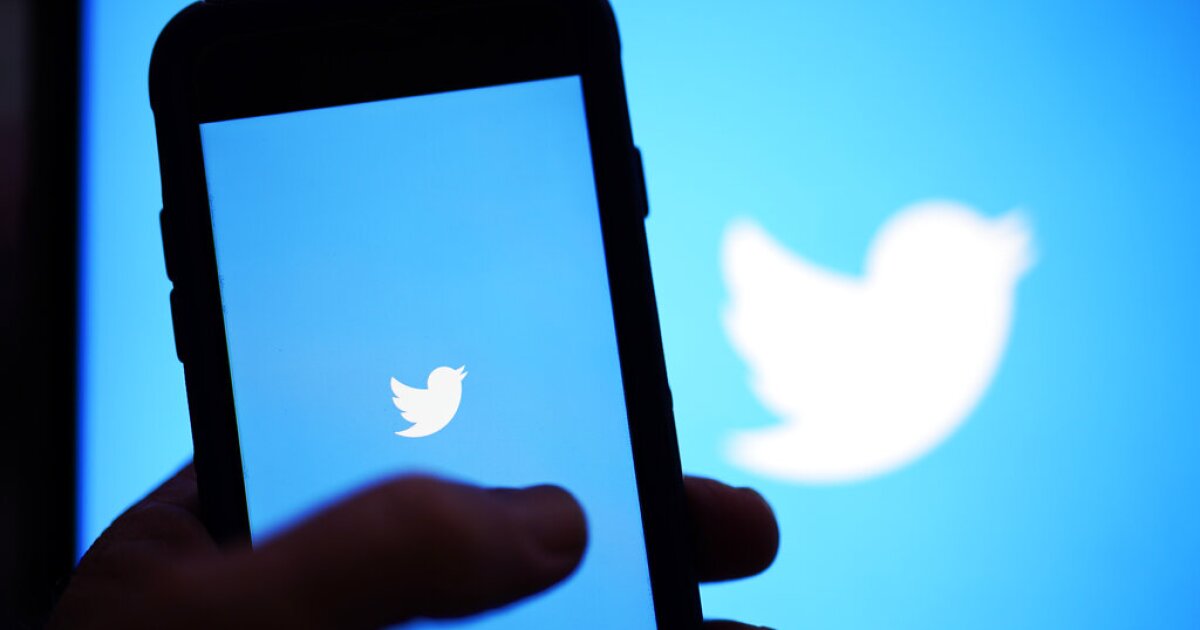 Twitter’s CEO is pushing for Elon Musk to uphold his offer to buy the company despite recent claims that he may pull out of the deal.

Twitter CEO Parag Agrawal has grown aggravated with Musk’s foot-dragging, according to the Financial Times. Musk has publicly expressed his concerns about the company’s spam bot estimates and appears to be considering pulling out after his team was unable to confirm Twitter’s 5% estimates.

“Parag wants to swing back more and is being more aggressive internally,” one former Twitter executive said. “It seems Twitter is willing to go to war to make this deal happen.”

Agrawal and Musk have been engaging in weekly interactions that appear to be relaxed, according to people familiar with the situation. However, he has come out fighting in front of staffers, according to Twitter employees. He has publicly stated that he intends to go forward with the originally agreed-upon price of $54.20 a share.

While some analysts have suspected that Musk’s claims that Twitter contains 20% or more spam bots were an attempt to change the price, Musk has not done so amid the negotiations. The billionaire has not directly brought up renegotiating the original deal in discussions with Agrawal, according to one person familiar with the situation. Musk confirmed this fact to the Times via email.

“Parag is in an impossible situation,” Brian Wieser, global president of business intelligence at GroupM, told the Times. “We still don’t know how serious Elon is many months later, but the company has committed to the sale.”

Twitter gave Musk a “firehose” of data on June 8 to perform his analysis of the company’s spam bot counts. While the team has had access to this data for nearly a month, it now claims to be unable to confirm the social platform’s claims and has stopped engaging in discussions with investors, according to the Washington Post. Musk and his team are expected to take drastic action soon, although it is unclear what that could be.

If Musk decided to pull out of the deal, he would face a significant legal battle and potentially a $1 billion fee.

Twitter has been consistent in pushing for the success of Musk’s offer. The board of directors recommended on June 21 that shareholders vote in favor of the deal in the future. Musk also appeared at an all-hands meeting on June 16 before Twitter’s staff, where he answered multiple questions about his plans for the company.