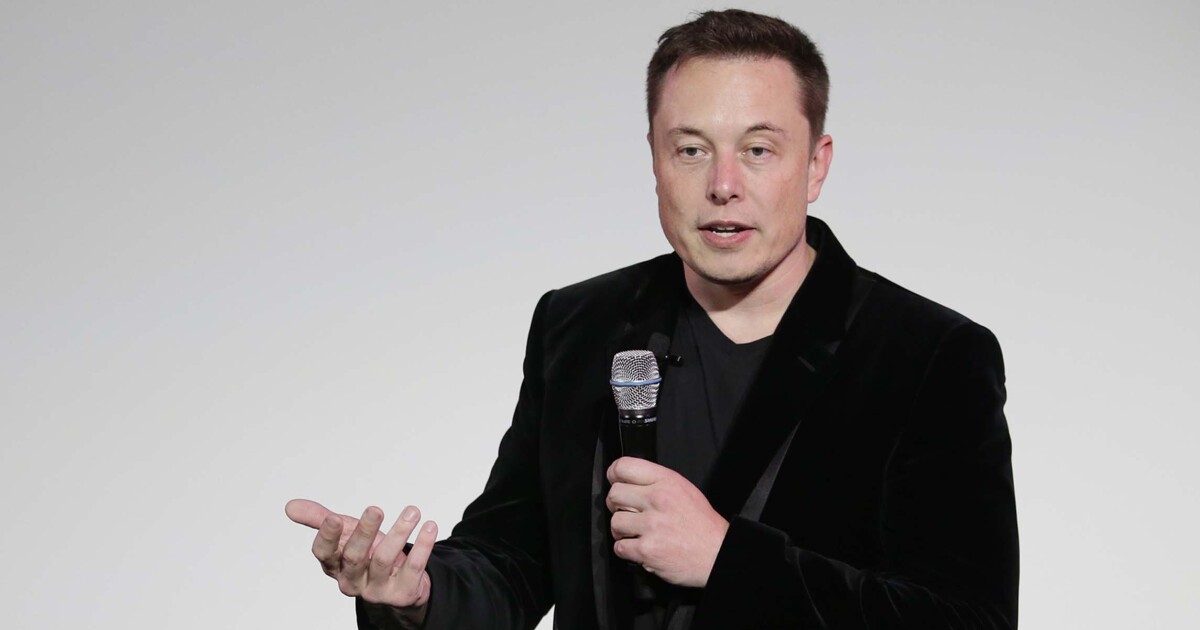 Twitter issued a subpoena on Monday seeking information on an assortment of technology industry leaders, investors, and venture capitalists. The subpoena names prominent Silicon Valley investors, such as Chamath Palihapitiya, David Sacks, Steve Jurvetson, Marc Andreessen, Jason Calacanis, and Keith Rabois. Several of the individuals had not been identified as being involved in Musk’s acquisition of Twitter before the subpoena, implying that Twitter is attempting a broad sweep for any information relevant to Musk’s terminated acquisition of the social media company.

The subpoena requested information about any communications regarding spam or bots on Twitter, a central issue for Musk in his decision to end the deal. It also asked for additional information about the All-In Summit, an event hosted by Palihapitiya and Calacanis in May, where Musk spoke via teleconference about his concerns regarding the deal.

“You can’t pay the same price for something that is much worse than they claimed,” Musk said during his appearance at the summit.

Calacanis and Andreessen were previously mentioned in the Musk deal as assisting in providing funding and have had a long history of support for Musk’s endeavors.

Musk terminated his agreement to acquire Twitter on July 8, arguing that Twitter had lied about the number of spam bots on its platform. Twitter promptly responded by filing a lawsuit against Musk on July 12, hoping to force him to uphold the agreement. Musk filed a countersuit under seal on Friday.

Twitter’s legal team argued that Musk withdrew from his original deal after seeing his Tesla stock drop in value amid the billionaire’s negotiations on the subject.

If Twitter wins its court case against Musk, he will be forced to purchase its stock at $54.20 a share and turn the company private. If Musk succeeds, he will be released from his contractual obligations and will only have to pay a $1 billion termination fee, as established in the agreement. A settlement is possible between the two parties but would require additional negotiations.

Twitter experienced a 1% drop in revenue caused in part by the uncertainty caused by Musk’s approach to his announcement in April, when he claimed he would purchase Twitter for $44 billion.

Twitter has continued to move forward as though Musk will uphold the agreement. The company said in a Securities and Exchange Commission filing that it intends to hold a special meeting on Sept. 13 to encourage shareholders to vote in favor of Musk’s acquisition of Twitter.