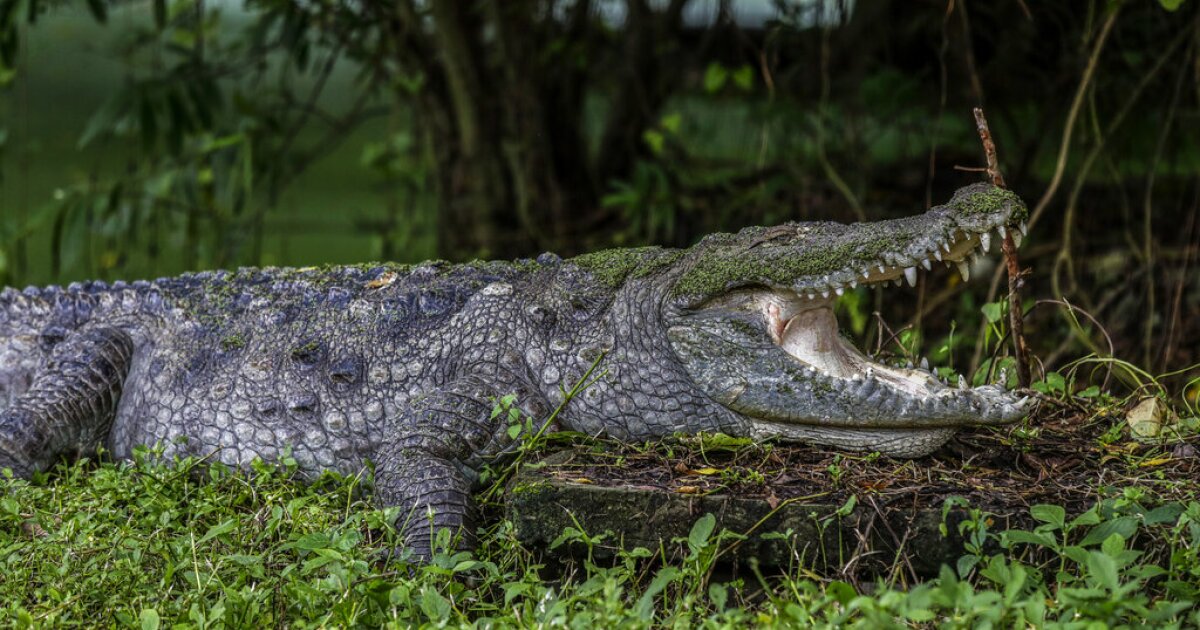 Two U.S. tourists were attacked by a crocodile at a resort in Mexico after going for a late-night swim.

One man was swimming in the ocean at night at a resort in Puerto Vallarta when he was attacked. A second man then went into the water to help his friend, and both suffered bites to portions of their bodies.

Jalisco state emergency officials said Wednesday that one man suffered bites to his legs, arm, abdomen, and chest. The second suffered a hand wound, according to KABC.

The two men, who were from Colorado, were transported to the hospital and are expected to survive.

Crocodiles are not an unusual sighting for that portion of the region, and attacks have occurred previously on Mexico’s Pacific coast.