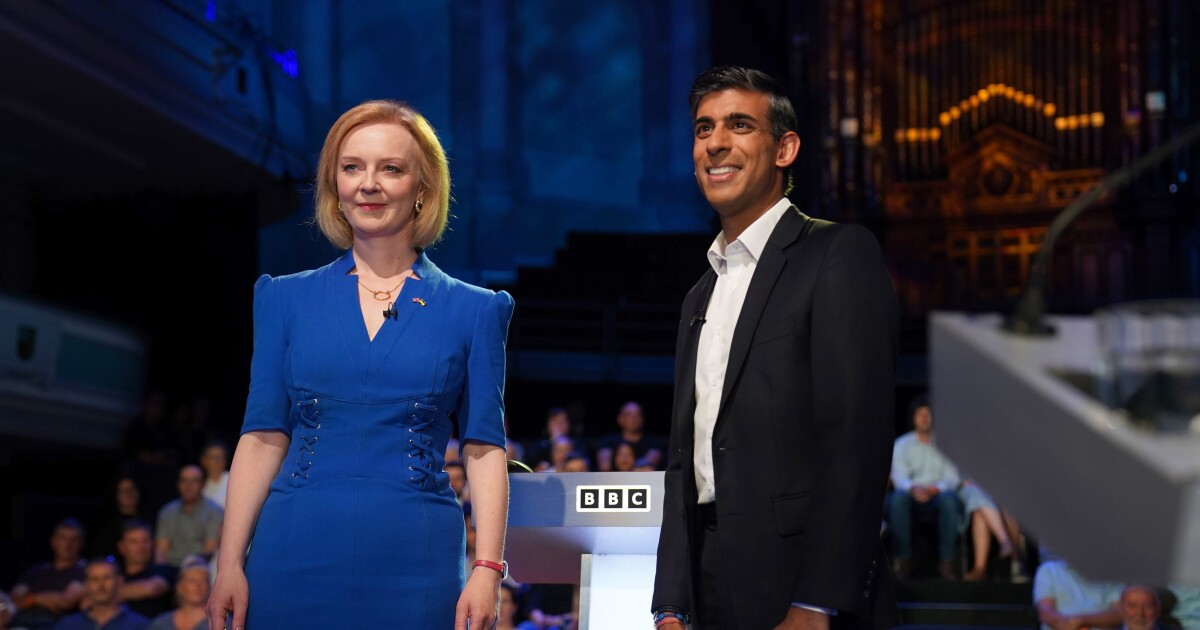 Security for the voting process for the United Kingdom’s next prime minister has been enhanced, the governing Conservative Party’s leadership announced Wednesday after a British intelligence agency voiced concerns regarding weaknesses in the election’s security system.

Hackers could try to break into the election system and change votes after they had been submitted, thereby interfering with the party’s prime ministerial election in September, Britain’s National Cyber Security Centre said. Now, the party is slightly delaying the delivery of ballots sent by mail, and voters cannot change their vote after its been cast.

“We have consulted with the NCSC throughout this process and have decided to enhance security around the ballot process,” a party spokesman told Reuters. “Eligible members will start receiving ballot packs this week.”

The party told voters not to be concerned if they did not receive their ballots under the original timeline, claiming the ballots might not arrive until Aug. 11. Ballots were initially expected to be sent Monday but were sent Wednesday instead. Under the original guidelines, party members were allowed to vote either by post or online with an option to change their vote up to Sept. 2. Now, however, voters will receive one unique code for their ballots and will make their vote unchangeable.

“Defending U.K. democratic and electoral processes is a priority for the NCSC, and we work closely with all parliamentary political parties, local authorities, and MPs to provide cybersecurity guidance and support,” an NCSC spokesperson told the outlet. “As you would expect from the U.K.’s national cybersecurity authority, we provided advice to the Conservative Party on security considerations for online leadership voting.”

England’s cyber defense team said there was no active threat of someone attempting to influence the outcome of the September election. Nearly 180,000 people in the Conservative Party will decide between Foreign Secretary Liz Truss and former Minister of the Exchequer Rishi Sunak. The winner of the September election is set to be revealed Sept. 5, with the new prime minister taking the post on Sept. 6. to finish the remainder of Prime Minister Boris Johnson’s term, which was set to end in 2024.