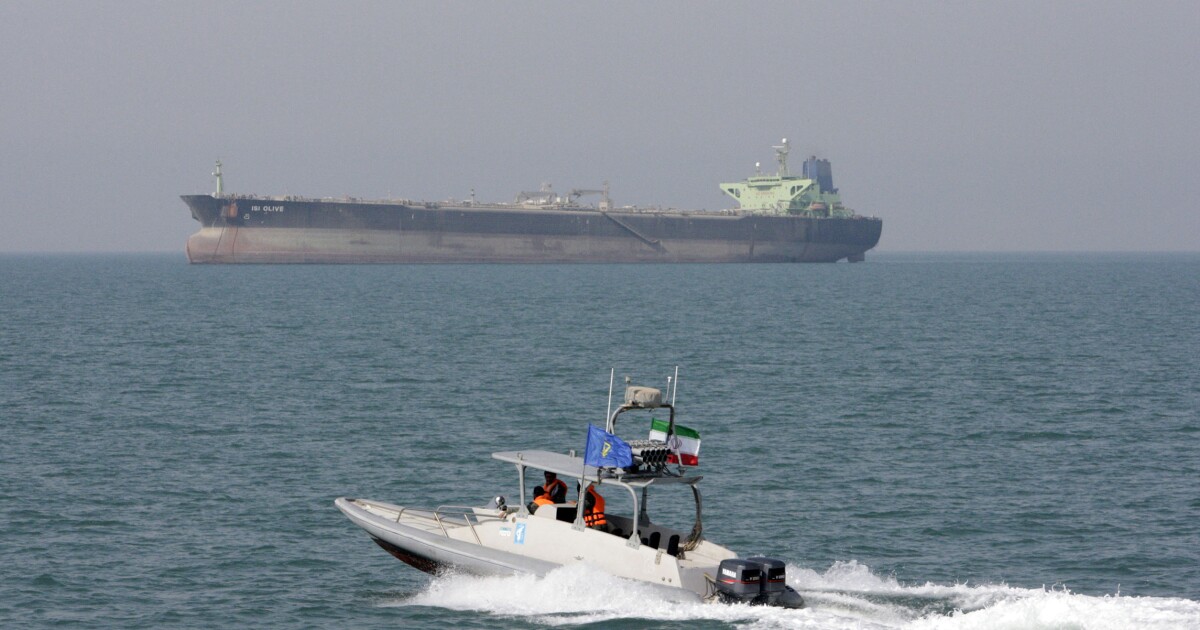 A helicopter from the HMS Montrose frigate spotted small vessels moving away from the Iranian coast on Jan. 28, and on Feb. 25, stopped them.

Experts analyzed the seized weapons and found that the “shipment contained multiple rocket engines for the Iranian-produced 351 land attack cruise missile and a batch of 358 surface-to-air missiles,” the statement read.

Minister for the Armed Forces James Heappey said, “The UK is committed to upholding international law, from standing up to aggression in Europe to interdicting illegal shipments of weaponry that perpetuates instability in the Middle East. The UK will continue to work in support of an enduring peace in Yemen and is committed to international maritime security so that commercial shipping can transit safely without threat of disruption.”

The Iranian Foreign Ministry called the claim “baseless” and accused the U.K. of being complicit in the war against Yemen.

“By continuously selling advanced weapons to the self-proclaimed military coalition against the defenseless people of Yemen, Britain has been a partner in the war and aggression against Yemen, and it is not in a position to make such baseless accusations about the Islamic Republic of Iran and assume a humanitarian face,” the ministry said in a tweet.

The U.S. Navy was involved in the February seizure, the U.K. navy said, which U.S. Central Command confirmed.

“On February 25, a U.S. Navy destroyer supporting United Kingdom naval forces conducted an interdiction in the Gulf of Oman,” U.S. Central Command Spokesman Col. Joseph Buccino said in a statement to the Washington Examiner. “The operation resulted in the confiscation of surface-to-air missiles and cruise-missile rocket engines originating in Iran. This action demonstrates that we will not allow irresponsible and aggressive acts by Iran to go unchecked on land, sea, and air. In this effort, we will work in support of and alongside our partners and allies, with whom we have decades-long strategic relationships.”