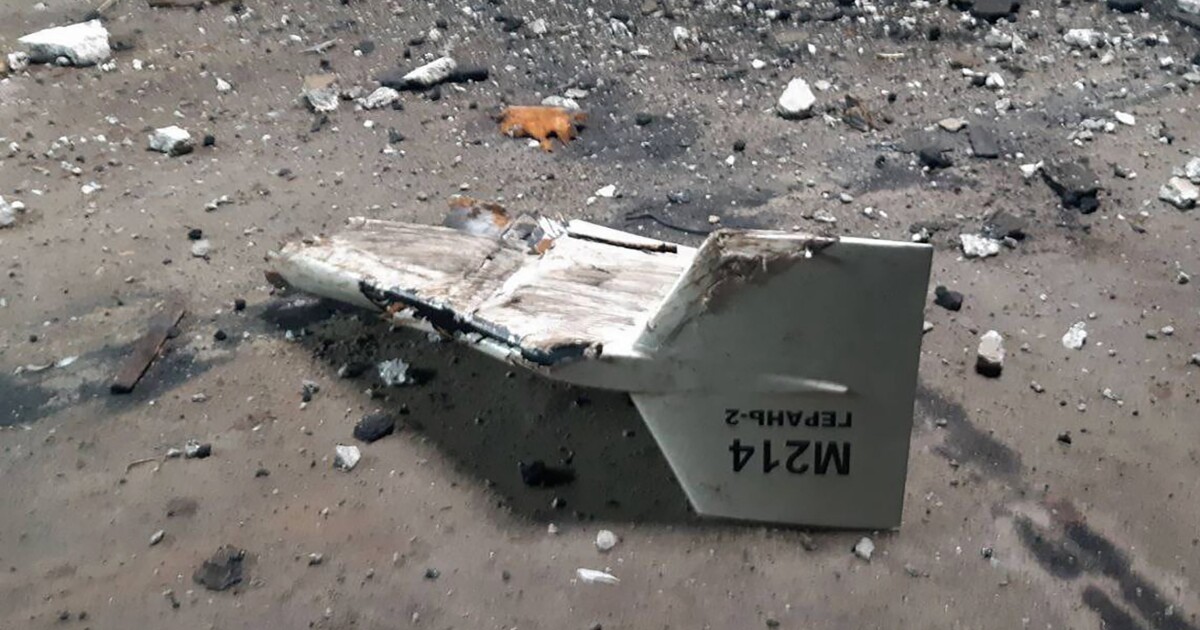 The Ukrainian Armed Forces have now shot down more than 300 Iranian-made drones fired by Russian troops since Sept. 13, according to a Ukrainian military official.

Yurii Ihnat, a spokesman for the Air Force Command of Ukrainian Armed Forces, said in a Friday briefing that the Russians have “only hit critical infrastructure and energy infrastructure recently, showing no interest for military objects,” according to CNN.

Western leaders have accused the Iranians of providing hundreds of Shahed-136 drones to Moscow this fall, while the Biden administration announced last week that personnel connected with Iran’s Islamic Revolutionary Guard Corps (IRGC) had traveled to Crimea to help train the Russians on the drones. Iranian leaders have repeatedly denied providing weapons to Russia, while administration officials warned this week that the sides have grown closer since Russia invaded Ukraine last February.

Moscow was “changing tactics because it doesn’t have enough missiles left,” Ihnat claimed. “They are running out of Iskander missiles. Other types of missiles are also scarce.”

Ukrainian President Volodymyr Zelensky said in his nightly address that Russia had launched more than 30 drones in the last two days, while Ukraine’s forces were able to down 23 Iranian rockets.

“Together, we will certainly clip the wings of all metal monsters, no matter how many of them and from where they fly in the direction of Ukraine,” he said. “Enemy planes will fall. Enemy helicopters will fall. ‘Shaheds’ will fall. It is only the Ukrainian people who will not fall!”

The company warned that there is “a high possibility” of “more severe and long-term power outages in the coming days.”

A Russian missile bombardment that included much of the country earlier this month strengthened Ukrainian officials’ pleas for additional advanced weapons systems.

Defense Secretary Lloyd Austin told reporters on Thursday that two U.S. National Advanced Surface-to-Air Missile Systems will be provided to the Ukrainians “early next month.” The Defense Department has agreed to provide six more as well, but those will take longer to procure and could take years. Austin shot down the possibility of providing Ukraine with longer-range weapons, saying that the weapons already provided allow them to hit all necessary targets anyway.

Earlier this week, Russian leaders including President Vladimir Putin accused Ukraine of intending to detonate a dirty bomb, which Western leaders universally denounced as a fabrication. Western leaders took the allegation seriously, however, because Russia has a history of accusing their adversaries of committing actions, or planning such actions, that they are about to undertake themselves.