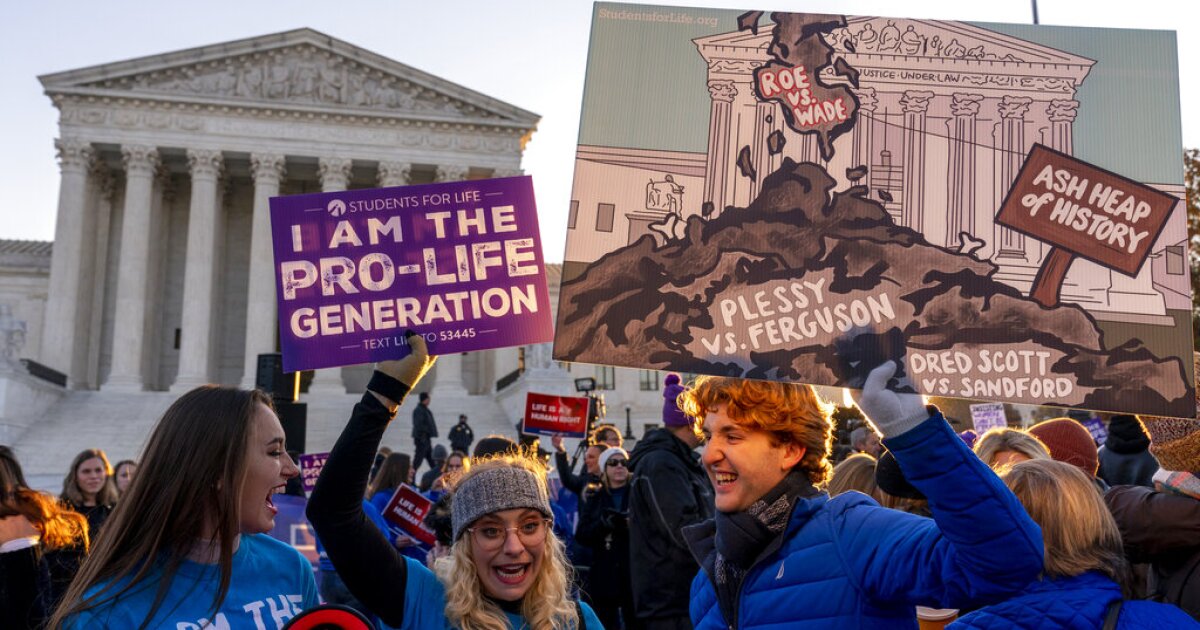 The Foundation for Individual Rights and Expression called on student body President Taliajah Vann to rescind an executive order issued earlier this month that banned all organizations that did not support abortion from receiving student government funding.

“This is blatant viewpoint discrimination and a clear violation of fundamental First Amendment rights,” Zachary Greenberg, FIRE’s senior program officer for campus rights advocacy, said in a press statement. “A student government should represent the entire student body, not abuse its power by seeking to censor classmates with opposing views.”

“It shall be prohibited for the undergraduate student government executive branch to contract or expel funds to any individual, business, or organization which actively advocates to further limit by law access to reproductive healthcare, including, though not limited to, contraception and induced abortions,” Vann’s order said.

The order would affect several student organizations including Students for Life, the nation’s largest anti-abortion student activist organization. In its letter to Vann, FIRE said that the First Amendment prohibits ideology tests for campus group funding.

Greenberg said restricting funding to student groups based on their mission, expression, and advocacy is a “violation of the First Amendment.”

“While UNC, its student government, and individual student leaders may advocate for their own viewpoints on contested political issues, they may not condition campus group funding on adherence to those viewpoints,” Greenberg wrote.

UNC Chapel Hill did not respond to a request for comment.