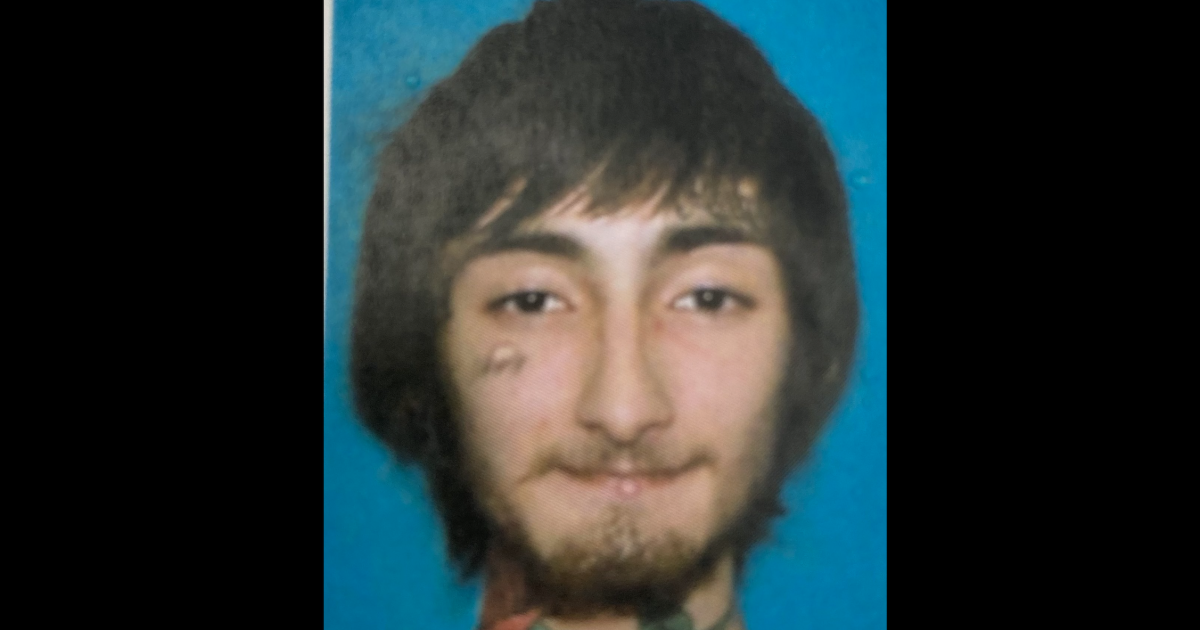 There was nothing suspicious about the 22-year-old police arrested as a “person of interest” in Monday’s mass shooting in Highland Park, Illinois, according to the man’s uncle.

Robert “Bobby” E. Crimo III lived with his father and uncle in his grandfather’s house. On Monday, it appeared that Crimo took a high-powered rifle to the top of a roof overlooking an Independence Day parade and opened fire on the crowd. However, there weren’t any warning signs that Crimo, whom police have not labeled a suspect in the shooting, was capable of such violence, Crimo’s uncle told a local Fox affiliate.

Paul Crimo said he lived in the same house as his nephew but that they didn’t have much interaction. Robert would help Paul “around the house” sometimes, but Robert generally kept to himself in his apartment in the back of the house, spending time on his computer and working as a rapper. Paul said he had a bedroom upstairs.

His nephew had been unemployed for the last two years, Paul Crimo said.

He added that he was crushed to hear about the people who died and who were injured on Monday. He felt like he was “in a dream,” he said.

“I’m deeply heartbroken, and I’ll be heartbroken for the rest of my life,” Paul Crimo said. “Seeing what happened just breaks my heart. I just want to tell everybody that I’m very sorry, from the bottom of my heart, and I’m really so sorry that this happened.”

Robert Crimo has been arrested as a person of interest in Monday’s mass shooting but has not been charged with any crime. Police have not yet labeled him as a “suspect,” though they said a “significant amount of digital evidence” led investigators to Crimo.

In addition to his attempts to break out as a rapper on YouTube, Robert Crimo also posted several videos online that might have previewed plans to carry out Monday’s attack. The Washington Examiner reviewed several of Crimo’s videos, which have since been taken offline, and saw warning signs about what Crimo might have been planning.