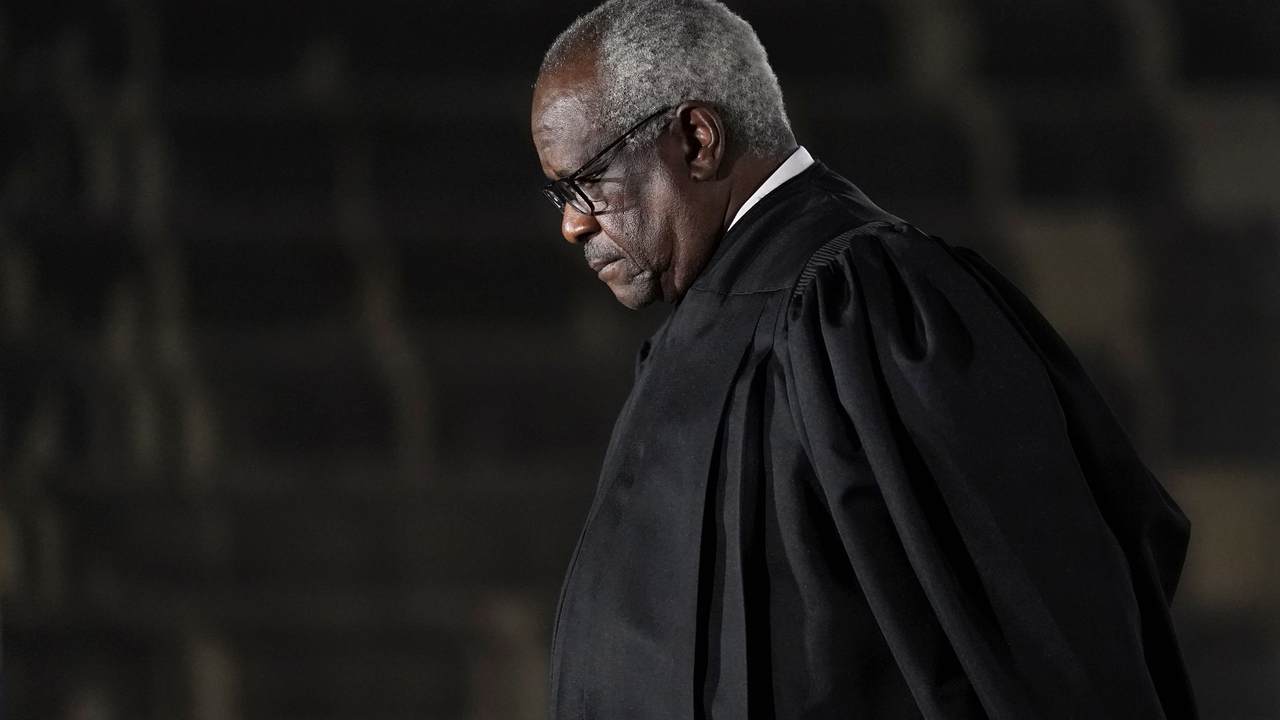 You can learn a lot from watching rats.

Wild rats capable of swimming 90 or more hours will die in minutes if they’re terrified before plunging into water, Dr. Harold G. Wolff, a pioneer of psychosomatic illness, once wrote.

When male wild rats were introduced into established rat colonies, most of the interloping rats died within hours after the resident rats viciously attacked them.  The rats died, not from their injuries, but from a deep sense of despair after being “cancelled.”

“The fact that the interlopers were excluded from the group seemed to make them more vulnerable,” Wolff wrote in his essay The Mind-Body Relationship (1961).  For humans, “… bone-pointing, hexing, and excommunication of transgressors of tribal mores may shorten life if not immediately kill a man.”

A well-known example of bone-pointing is the kurdaitcha man, a kind of shaman who is given the power to punish the guilty in certain Aboriginal groups in Central Australia.

When the shaman points a bone at the guilty, they’re expected to die.  And most do.  Deeply believing they’ve been cursed by some outside force, victims become listless, deny themselves food and water, and die within days.  Death, say doctors, is psychosomatic and self-willed, caused mostly by an extreme emotional response to fear.

In America, cancel culture, tyrannical group pressure, criminalizing political differences, and ostracizing black conservatives as “Uncle Toms” has become a type of social and political bone-pointing.   With no regard for truth or facts, backward “shamans” point the bone willy-nilly at those who dare to differ with the deeply flawed political superstitions of the group.

The pointing is not designed to honestly debate issues but to kill opposition, kill reputations, kill relationships, and kill independent thinking.  Political bone-pointing is rat-like behavior that uses group exclusion and irrational fear to exploit a person’s primal need for a sense of belonging.

Nowhere has it been so destructive for so long than inside established colonies within the black political class who viciously attack black conservatives as “sellouts,” “coons,” “Oreos” and “Uncle Toms.”

Commit the cardinal sin of thinking differently and you’re an interloper, a racial Benedict Arnold, and a hater of your own race.   For many blacks, the primal fear of racial exclusion is extreme.  Magnitudes worse that being called the n-word.

It’s likely the reason why it’s much easier for the world’s richest black woman, Oprah Winfrey, and twice-elected world’s most powerful man, Barack Obama, to just toe the racial line.  Borrowing Shelby Steele’s view on white guilt, they harbor black guilt.  Not that they’re guilty of anything, but they are in terror of being labeled as an Uncle Tom, a stigma that carries real costs.

No black conservative in modern history has been more pointed to as America’s archetypal Uncle Tom than Justice Clarence Thomas.

Since the historic Dobbs decision overturning Roe v. Wade, a pack of black politicians and celebrities mindlessly excoriated the decision with an extra dose of pent-up venom for Thomas’s dissent. None was louder than Samuel Leroy Jackson, a reliable shaman of drive-by bone-pointing.

Just like that, Jackson defamed Thomas as an Uncle Tom in a nine-word tweet that went viral, about an articulate, painstakingly thought-through dissent that the actor, more than likely, never read.  Jackson, by his own admission, is not big on the details politics but is inarticulately vulgar when talking about the headlines.

“I voted for Barack because he was black,” he told Ebony magazine. “’Cuz that’s why other folks vote for other people – because they look like them. … [Obama’s] message didn’t mean sh*t to me.”

On his tweets against Trump to Esquire magazine: “This motherfu@ker is like ruining the planet and all kinds of other crazy sh*t,” he said.  “And the people think that’s okay.  It’s not fu@king okay. … And I wouldn’t give a fu@k if I was a garbageman and I had a Twitter account; I’d tweet that sh*t out.  I’m not thinking about who I am and what my job is when I do that sh*t.”

In a political sense, Jackson is a garbageman.  The curse-laden incantations he regurgitates is pure garbage based on fiction.  It’s hard to believe that Jackson and so many others who so recklessly defame great black conservatives as Uncle Toms, have ever even read Harriet Beecher Stowe’s book, Uncle Tom’s Cabin, in the running for the most influential book in American history.

Stowe was the “little woman who wrote the book that made this great (Civil) war,” as Lincoln described her.  The novel – banned in the South and second in sales only to the Bible – sold 10,000 copies in a week after it was published, 300,000 in a year, and 1.5 million copies in one year in Great Britain.

To bottom-line it, Chapter 40 of the book captures the real Uncle Tom character that Stowe created.  He was a devout Christian.  Samuel L. Jackson and other bone-pointers could be archetypes of another character she created for the story – Sambo, a vicious black slave who Simon Legree, Tom’s ruthlessly evil master appointed as assistant overseer of his slaves.  Sambo hated Tom with a passion.

When Legree learned that Tom helped his slaves to escape, he threatened to kill him unless he divulged the details of their whereabouts.

“But he [Uncle Tom] felt strong in God to meet death, rather than betray the helpless,” Stowe wrote.  “The savage words [of Legree] none of them reached that ear! – a higher voice there was saying, ‘Fear not them that kill the body, and, after that, have no more that they can do.’”

At jeopardy of his life, Tom never betrayed the slaves.   “Do the worst you can,” he told Legree, “my troubles will be over soon; but if ye don’t repent, yours won’t never end!”

Foaming with rage, Legree knocked Tom to the ground, then he ordered two slaves to beat him to death.  Without an ounce of the integrity of Tom, the slaves obeyed their master.   One of those slaves was Sambo.

If the Clarence Thomases, Larry Elders, Candance Owens and other black conservatives must be caricatured as the archetypes of Uncle Tom in a world where big government is the new slave master, then their hate-filled critics are archetypes of Sambo.

As Uncle Tom portrayed, even in slavery, men are not rats.   “Man is capable of enduring incredible burdens,” Wolff wrote, “when he has self-esteem, hope, purpose and belief in his fellows.”

Something that rats – especially political ones – never seem to learn.