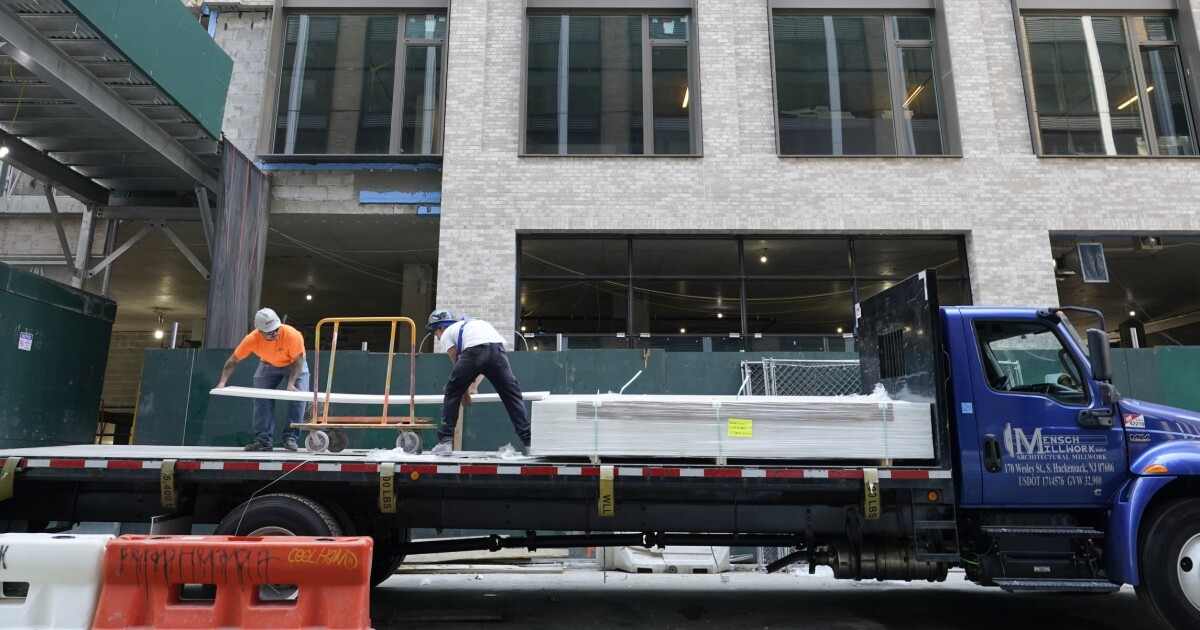 The unemployment rate for Hispanic workers hit a record low of 3.9% in July, the Bureau of Labor Statistics reported Friday morning.

The jobless rate narrowly eclipsed the previous record low of 4% set in September 2019 and is just one of several labor market indicators that is now as good as or better than just before the pandemic struck.

Overall, the economy added 528,000 jobs in July, and the unemployment rate for all workers fell to 3.5%, very strong numbers that should allay fears of a recession.

“More people are working than at any point in American history,” President Joe Biden said in a statement Friday morning. “That’s millions of families with the dignity and peace of mind that a paycheck provides.”

Unemployment rates for for other racial and ethnic groups have also fallen to near the lowest on record in recent months. The jobless rate for white workers in July was 3.1%, just a tenth of a percentage point above the lowest it’s ever been, with records going back to 1954.

Hispanic unemployment is generally slightly higher than that of white workers, and it exploded to near 19% at the height of the pandemic shutdowns.

The 30.3 million-person Hispanic workforce makes up about a fifth of the overall workforce, although it is an even larger share in southern and western states.