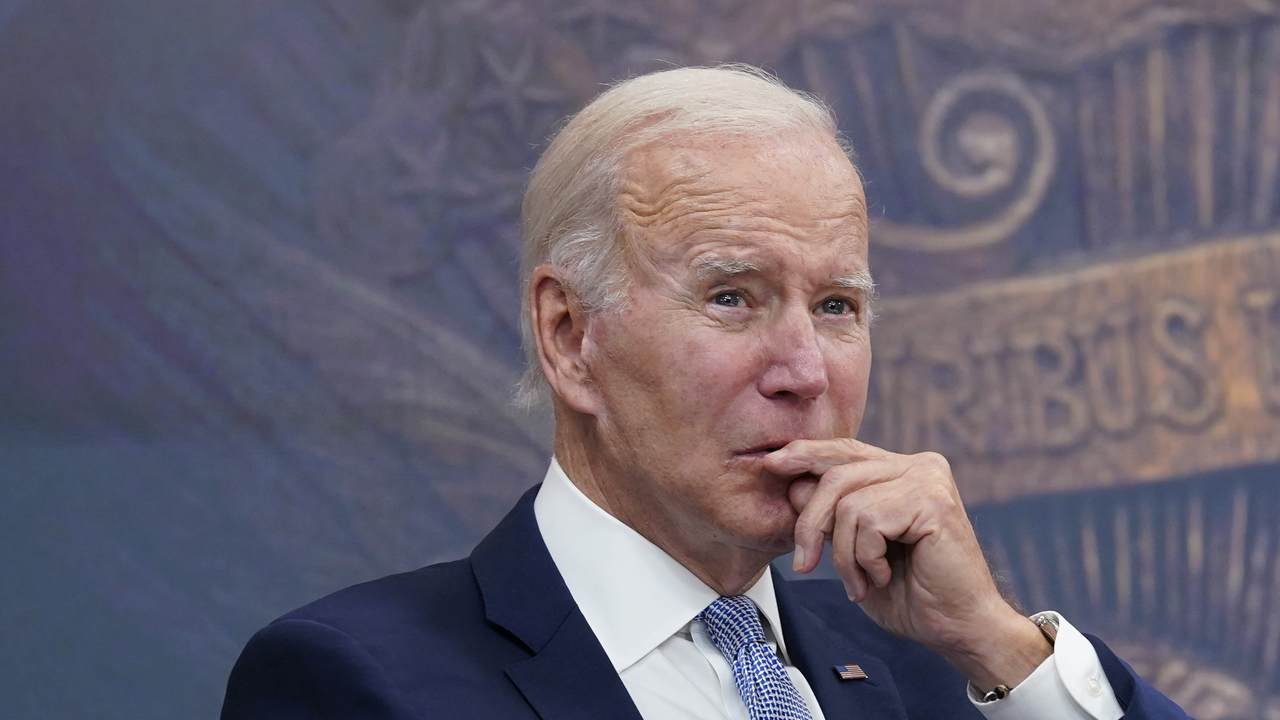 As we race towards the November mid-terms, we search for a clear differentiation between the parties vying for our support. Having lost control of the White House, the Senate, and the House, the Republicans have promised to supply a new Contract with America.

On Sept. 27, 1994, on the Capitol steps in Washington, D.C., Newt Gingrich shepherded members of the Republican minority to announce a “Contract with America” outlining legislation to be enacted by the House of Representatives within the first 100 days of the 104th Congress. They won big. It’s time for Republicans to come forward with a similar contract.

The Democrats are known to promise whatever they think will keep them in power. Many of their talking points need no evidence; they are accepted as undeniable truths by our left-leaning news media. You can’t defeat your political opponent until you know what they stand for. In an effort to begin isolating many of their key priorities, what follows could be the Democrat Party’s Contract with America and my brief commentary on why those priorities are bad for this country we love:

Tax increases to support government programs must be paid by the rich who don’t pay their fair share. To fund the necessary programs designed to help those less fortunate still recovering from the COVID pandemic, the most successful Americans will be required to shoulder the cost. (Commentary: The rich already pay the vast majority of federal and state income taxes with the bottom fifty percent paying nothing. Adding new entitlements creates more government dependence rather than promoting the American value of self-reliance.)

Because of police abuse and racial biases, spend less on law enforcement officers and more on mental health workers to deal with the true “reasons” for crime. In a world of white privilege, systemic racism, and unequal incarceration of minority citizens, defunding abusive law enforcement practices and increasing mental health services must be considered a priority. (Commentary: At a time citizens are more fearful of becoming victims of crime, we need more law enforcement officers and DAs who will fully prosecute all criminals of any race.)

Support Election reforms which expand the access and days for voting and limit ID requirements that negatively impact minority voting. Forcing voters to show an ID and sign their ballots is just another form of voter suppression. (Commentary: Trust in election results is at an all-time low. As has always been the case, citizens should have to vote on the designated election day and proper ID should be required to prove citizenship.)

Because of the threat of Adverse climate change, end America’s dependence on fossil fuels and develop and fund green energy alternatives. No matter what the cost to citizens today, the reality of global warming requires changes now that restrict our dependence on oil, natural gas, and nuclear energy. (Commentary: Even if eventually it may be necessary, the reliable technology and resources needed for green energy alternatives are not adequate at this time and fossil fuels and nuclear energy should be used to meet our current energy needs. Instead of buying oil and coal from others, we should be 100% energy independent and capitalize on our own cheaper resources.)

Completing the Southern border wall is racially insensitive and unnecessary at a time we need more workers and must remain a refuse for those seeking freedom and opportunity. We will provide temporary status documents, transportation to a place to live, and eventual hope for a path to citizenship. (Commentary: Maintaining border security is job one for every country. Legal immigration should be encouraged and expanded as needed, but the border wall should be completed in order to limit illegal immigration, the flow of illegal drugs, and easy access to gangs and terrorists.)

Dismantle the conservative strangle-hold on the U.S. Supreme Court. Whether by expanding the number of justices, impeachment, or passing mandatory retirement for justices, we will secure a Supreme Court that is not bound by the antiquated Constitution but will meet the needs of this generation. (Commentary: The Supreme Court must remain independent of political manipulation, keeping the Constitution as the sole source of reference for whether a law can be enforced at the state or federal level.)

Ensure former President Donald Trump is convicted of some crime that will limit his ability to run for office in 2024. President Trump did such damage to our country and initiated insurrection on January 6th. As a result, he cannot be allowed to even run for President again. (Commentary: Whether Donald Trump is the standard bearer for the Republican Party in 2024 should be up to the people and not a result of trumped-up charges or judicial fiat.)

Have I been fair? Have I let anything out? We could add military unpreparedness, diplomatic failures, minimum wage, student loan relief, as the list is endless. I wonder if liberals even know what the Left-leaning elites in their party have done to hijack their party? Hopefully, this column will help inform them of what they actually stand for and what their leaders plan to continue to do to America.

My fear is that, just as in the last election, most Democrats who voted against anything Trump, will do the same in the mid-terms against any from the party of the “deplorables.” After all, the one-sided mainstream media makes all conservatives look as bad as possible. Maybe it’s time liberals look in the mirror at their own party. Look at what they have done in two years and what lies ahead if they are given more time to have their way. Here’s hoping that many do before November.