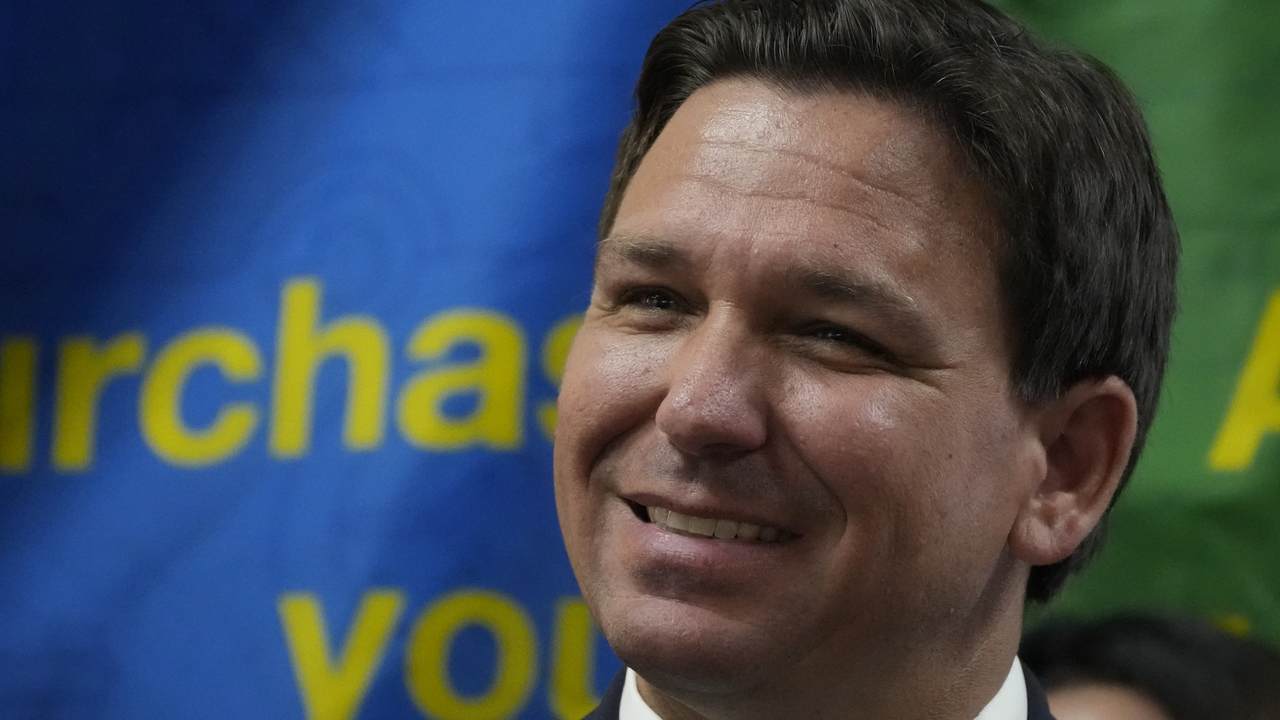 If you really want to know what a person is, look at what he does, not at what he says. What does he/she/it do—that is their true measure. Governor Ron DeSantis of Florida brilliantly, and I mean, BRILLIANTLY, exposed the utter hypocrisy of the left by sending illegal immigrants to Martha’s Vineyard. The good, white, liberal, “immigrant loving folk” of the Vineyard couldn’t handle it, so they had the National Guard  (THEY CALLED OUT THE ARMY!) bus these migrants to a nearby military base within 48 hours of their arrival because those brown people weren’t wanted in the exclusive white people+Obama enclave. The left is screeching because their utter hypocrisy has been laid bare, an open wound, and they are hurting. One of the richest places in America can’t handle 50 people they claim to love while poor border towns in Texas and Arizona are supposed to cater to millions.  And the border towns are the “racists.”

But is anyone really surprised? The Democrats’ hypocrisy has been, and is being, manifested in countless ways. Here are a very few examples.

1.  Crime and gun control.  The Democrats want to disarm Americans, plain and simple.  All tyrants have done so (Hitler, Stalin, Mao, et al); you can’t have the peasants shooting back, so take away their guns.  And yet, all the while, these paragons of moral virtue, on our tax dollars, have armed guards to protect themselves.  We can’t own guns to defend ourselves from the scum our “betters” let loose on society, but they can surely have their armed bodyguards and live in their gated communities.

2.  Segregation and racism. The University of California at Berkeley established an off-campus co-op which banned white people from entering common spaces—all to “avoid white violence.”  It is a five-story, 30-room “Persons of Color Theme House.” No whites allowed. Can you say “segregation?” Jim Crow against whites.  I’m old enough to have grown up in an area where black people couldn’t use “white” restrooms, drink from “white” drinking fountains, and a host of other noxious restrictions.  Now we’ve come full circle.  And, excuse me, but Cal-Berkeley is no haven for MAGA Republicans. Nor is Martha’s Vineyard. “Can’t have brown people in our community. Get the army to get them out of here. NOW!” As one upstanding citizen of MV was quoted by NBC News as saying, “It’s like me taking my trash out and just driving to different areas where I live and just throwing my trash there.” Liberals, in unguarded moments, will tell us exactly what they think.  Migrants are “trash.”

3.  Carbon “footprints.” John Kerry and his pro-climate change ilk can fly around the world, constantly, in private jets, emitting more carbon fumes in one flight than most American do in a month. But the masses must be forced into buying electric cars. Ok, Kerry, I’ll buy an electric car when you buy an electric plane.

4. “Democracy.” The Democrats believe in “democracy” and Trump and the MAGA people are “destroying” it.  But who is it that is using the FBI and justice department to raid the homes and terrify their political opposition? Where did the people vote for that?

5. “We love children.” The Democrats frequently crow about how they are so concerned about “the children” of America. “We are doing it all for our children.” Yeah. As long as those children haven’t been born yet. Yes, child, we are mutilating you, emasculating you, changing your gender, because we love you so much.  We are turning you over to sexual debauched mutants and perverts all for your own good. Democrats really are concerned about the well-being of children, aren’t they?

6.  Abortion. Nancy Pelosi and Joe Biden are supposedly “good Catholics,” and yet they blatantly deny a core teaching of their own church, viz., that human life begins at conception. You can’t get any more hypocritical than that.

7. “Election denial.” When Donald Trump and his followers question the outcome of the 2020 election, it’s insurrection, treason, treachery, and who knows what else. When Al Gore, Hillary Clinton, Stacy Abrams, and a host of Democrats do the same thing regarding elections they lose—silence.  “Democracy.”  The legs of the lame are not equal.

There are countless more examples of this, of course. I call it “hypocrisy,” but actually, it isn’t.  It’s elitism, folks.  It’s who these people are. History is replete with these kinds of despicable snobs. The law, even God’s law, doesn’t apply to them. They live by a different standard than you and I are supposed to because they are our betters, they MAKE the laws (they think) and thus can follow or ignore them at their own whim. But you deplorables, you peasants, you “untermenschen” must submit and obey. “How DARE you expect us to live by the same rules we apply to you!” Again, this is common in history, the left has always believed it, and now, they are coming clean with it in America because they think they can get away with it. A thief is emboldened to steal, a murderer is encouraged to kill, and an illegal alien is inspired to cross a border when there is little fear of reprisal.  The Democrats are simply showing their true colors for the obvious reason that they believe they will escape any retribution for their unequal application of the laws. All the while screaming “equity.” There is, indeed, a healthy measure of hypocrisy here, but they won’t see it because that doesn’t apply to them, either.

November will tell us if they will escape or not.

And Lindsey Graham, will you please SHUT UP!

Mark Lewis is a native Texan currently living in Thailand. He has a Master’s degree in history and has taught history and English in America, South Korea, and China. His first book, Whitewater, a western novel, was recently published, and is available at Amazon, Barnes and Noble, and Eliva.com.