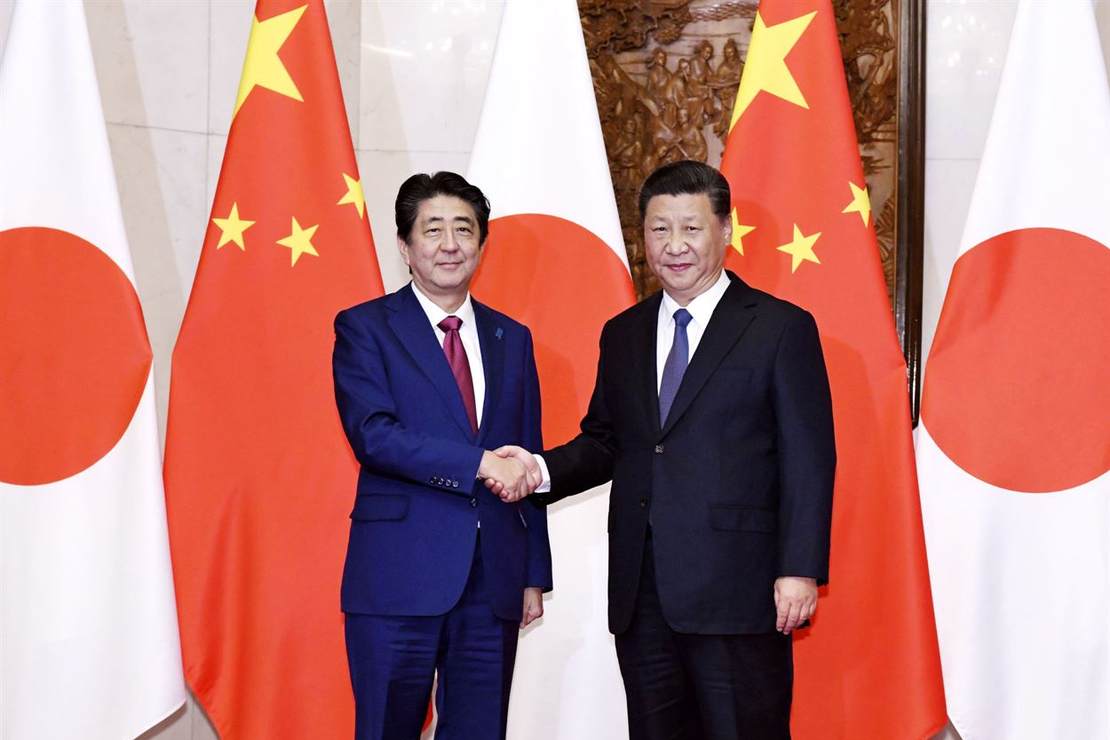 A suspect in the reported shooting of former Japanese Prime Minister Shinzo Abe has been arrested, NHK reported.

On NHK just now: Abe was attacked from behind with what appears to be a shotgun. Absolutely shocking

Abe “collapsed” after being shot while giving a speech in Nara City, Japan, on Friday morning. According to NHK, local authorities are saying he is showing “no vital signs.”

Numerous video clips reportedly show the chaos that quickly developed after he was shot.

As this is breaking news, RedState will provide futher updates as information becomes available