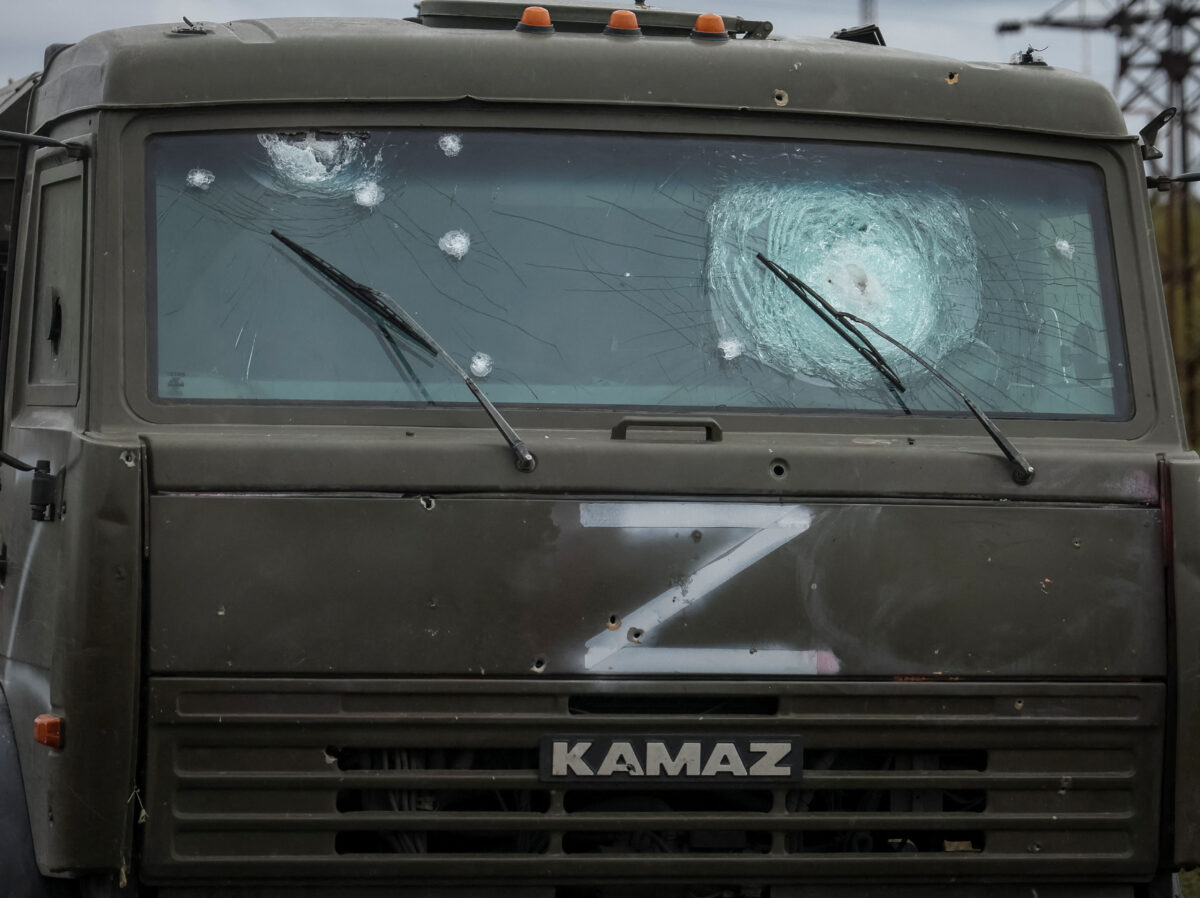 NEW YORK/WASHINGTON—U.S. prosecutors on Wednesday charged five Russian nationals for sanctions evasion and other violations related to shipping military technologies bought from U.S. manufacturers to Russian buyers, some of which ended up on the battlefield in Ukraine.

Federal prosecutors in Brooklyn said the electronic components purchased by Russian nationals Yury Orekhov and Svetlana Kuzurgasheva included semiconductors, radars, and satellites. Some of the electronics obtained through the scheme have been found in Russian weapons platforms seized in Ukraine, prosecutors said.

They used a German company to ship the military technologies, as well as Venezuelan oil, to Russian purchasers, prosecutors said.

Orekhov was arrested in Germany on Monday. Another Russian charged in the case, Artem Uss, has been arrested in Italy. The United States is seeking his extradition, prosecutors said. Reuters could not immediately reach any of the defendants for comment.

“We will continue to investigate, disrupt and prosecute those who fuel Russia’s brutal war in Ukraine, evade sanctions and perpetuate the shadowy economy of transnational money laundering,” Breon Peace, the top federal prosecutor in Brooklyn, said in a statement.

The U.S.-origin technologies can be used in fighter aircraft, ballistic and hypersonic missile systems, smart munitions, and other military applications, Treasury said.

The charges and sanctions come as Washington is seeking to expand sanctions on Russia and crack down on evasion to pressure the Kremlin to stop its invasion of Ukraine.

At a first-of-its kind gathering last week with officials from 32 countries and the United States, Washington warned it can impose sanctions on people, countries, and companies that provide ammunition to Russia or support its military-industrial complex.

“We know these efforts are having a direct effect on the battlefield, as Russia’s desperation has led them to turn to inferior suppliers and outdated equipment,” Deputy Secretary of the Treasury Wally Adeyemo said in a statement.

Prosecutors said Orekhov and Uss own NDA and used it as a front to purchase the technologies and ship them to Russian end-users, including sanctioned companies controlled by Timofey Telegin and Sergey Tulyakov, two of the other Russian nationals charged on Wednesday.

Separately on Wednesday, federal prosecutors in Connecticut charged three people with violating U.S. export controls by trying to ship a computer-controlled grinding machine known as a “jig grinder”—which can be used in nuclear proliferation and defense programs—to Russia.

The individuals—all citizens of Latvia or Ukraine—have been arrested by Latvian or Estonian authorities at the request of the United States, prosecutors said.

Orekhov and Uss also used NDA to ship millions of barrels worth of oil from Venezuela to buyers in Russia and China, working with two other defendants, Juan Fernando Serrano and Juan Carlos Soto, to broker the deals with Venezuelan state oil company PDVSA, upon which the United States placed sanctions in 2019.

According to the indictment unsealed on Wednesday, Orekhov and Uss “repeatedly” bought oil from PDVSA and supplied it to a publicly-traded Russian aluminum company controlled by a Russian billionaire and industrialist.

Without naming the company, the indictment said it had been under U.S. sanctions from April 6, 2018 until Jan. 27, 2019—which matches the dates that Russian aluminum company Rusal was sanctioned. Rusal was founded by Russian billionaire Oleg Deripaska, who is himself facing U.S. charges of violating sanctions.

Neither PDVSA nor Venezuela’s information ministry immediately responded to requests for comment.

After the initial round of U.S. sanctions on PDVSA, Russia’s Rosneft emerged as a key intermediary for Venezuelan crude. After Washington sanctioned Rosneft subsidiaries over their dealings with PDVSA, dozens of firms with no track record of oil trading have been intermediating in sales of Venezuelan oil to Chinese buyers.

A Reuters investigation found many of them were registered as webpages in Russia.

By Luc Cohen and Daphne Psaledakis